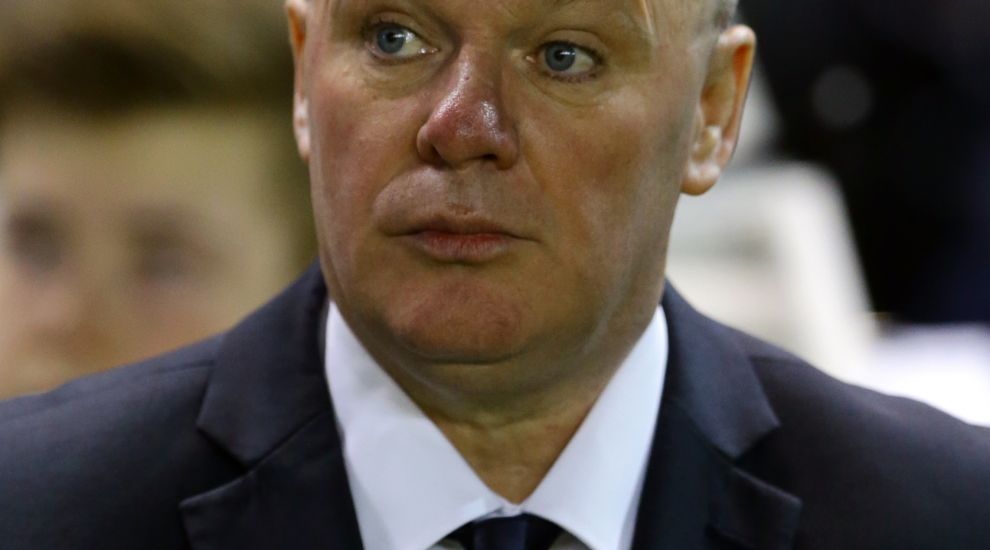 Steve Evans credited his Gillingham side with coming out on the right side of a slog after they made it through to the FA Cup second round by beating Sunderland 1-0 after extra-time on home turf.

Brandon Hanlan was the hero for the Gills as his 105th-minute finish settled matters in a tie that was tightly fought across both games.

And with a second-round clash at home to Doncaster their reward, Evans breathed a sigh of relief following on from a nervy finale.

“It’s been a real tough battle,” he said.

“But if it’s down to performances, corners, shots on and off target, and domination in terms of possession we deserve to be in the next round.

“The players will go home tired tonight, but they’ll wake up tomorrow morning knowing that they’re still in the FA Cup.

“We’re looking forward to the second round. I didn’t want a vacant Saturday as I like my teams playing football – I look forward to playing all week.

“I’d have gone to a game; I can’t say that I’d have gone for a walk around the supermarket with my wife as that destroys my head!

“Doncaster are a good team, they’re full of good players, and I’m looking forward to seeing Darren Moore, but we can’t think about them yet. We’ve got to think about our recovery to be ready to play Wimbledon on Saturday.”

Sunderland created the chances that, on another day, might well have been enough to see them through – Max Power, Will Grigg and Laurens De Bock all guilty of profligacy.

And Phil Parkinson acknowledged the fact as he prepared to lick his wounds having been dumped out of the cup at the first hurdle.

“I’m disappointed to go out but I thought we competed well against a very physical team,” he said.

“We knew what type of game it was going to be, and we stood strong. Did we show enough quality? No, we didn’t, and there were times in the final third when our passing wasn’t right.

“In the first half we got into some great positions to produce chances and ultimately those moments decide football games.

“They get it forward very quickly and they’ve got two powerful lads at the top of the pitch who put you under pressure.

“You need key players to show that bit of calmness in the final third but unfortunately that didn’t come from us tonight.

“There was very little in a tight game and that one bit of quality won the game for them.

“You’ve got to have the right strength of character to see these games through. It was a battle and we competed very well all over the pitch. In the main we dealt with them well tonight.”