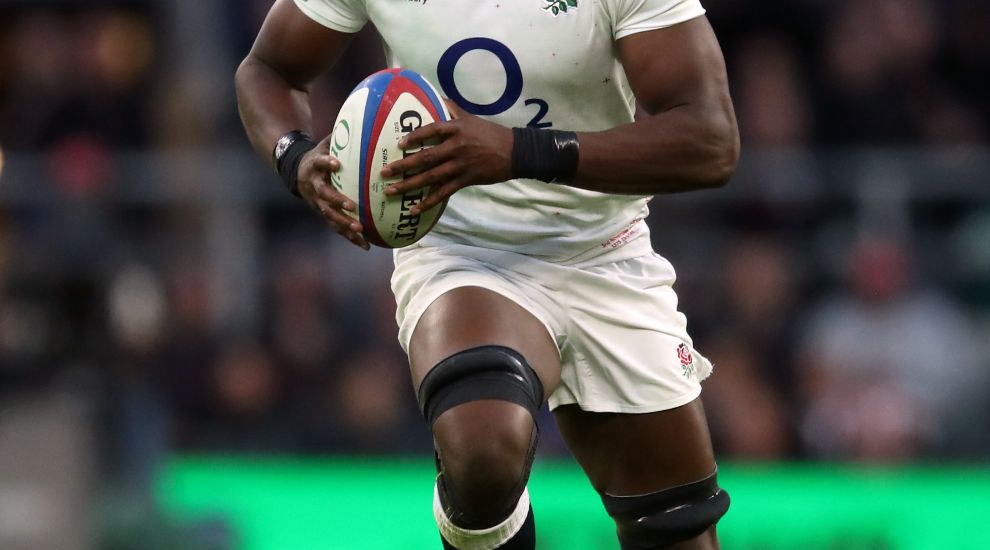 Maro Itoje will be instructed to carry the fight to New Zealand using a confrontational style that England accept risks incurring the referee’s wrath.

Itoje gave away three penalties and was sin-binned in the opening quarter of Saturday’s 12-11 victory over South Africa, but was a colossus when the tide turned in the second half.

The hero of the British and Irish Lions’ victory in the second Test against the All Blacks last year has been given license to continue pushing the boundaries when England attempt to stun Steve Hansen’s world champions at Twickenham.

“Against South Africa he was physically outstanding and the work he does in the set-piece is huge,” assistant coach Neal Hatley said.

“In certain aspects of the game, he was playing as well as he did in that breakout year when his club Saracens won everything and he was on fire for the Lions.

“He’s an attritional player. In Australia in 2016 he was leading the charge and we asked him to lead that charge.

“We have lots of players doing it – Kyle Sinckler as well – but we see Maro being able to do that because of his stature and because that’s the way he likes to play the game.

“He likes to be confrontational. He likes to get on the front foot and if it’s a strength, we will encourage him to keep pushing at it.

“It’s what he does. It’s what he’s done since he was 19, since he came into the environment.

“If you ask people to play that way, there are sometimes going to be penalties around that.”

England co-captain Dylan Hartley views Itoje, who is set to continue his second-row partnership with George Kruis, as a talisman for the team.

“Through his actions, he inspires people. Through his energy, he motivates people,” Northampton hooker Hartley said.

“He’s the sort of player that doesn’t just dip his toe into the water – he bombs straight in and that is good to follow. He’s growing in that capacity and is a genuine leader.

Eddie Jones is expected to make one enforced change when he names his team for the second Quilter International on Thursday.

Tom Curry has been ruled out of the remainder of the series by an ankle injury, creating a vacancy at openside that will most likely be filled by Bath’s Sam Underhill.

Owen Farrell, the architect of the Springboks’ downfall, will continue at fly-half despite sustaining knocks during two late collisions with Andre Esteurezen.

“Owen’s completed training. If you ask him, he’s 100 per cent all the time. He’s trained today (Wednesday) with no grumbles or ill-effects. He’s good to go,” Hatley said.