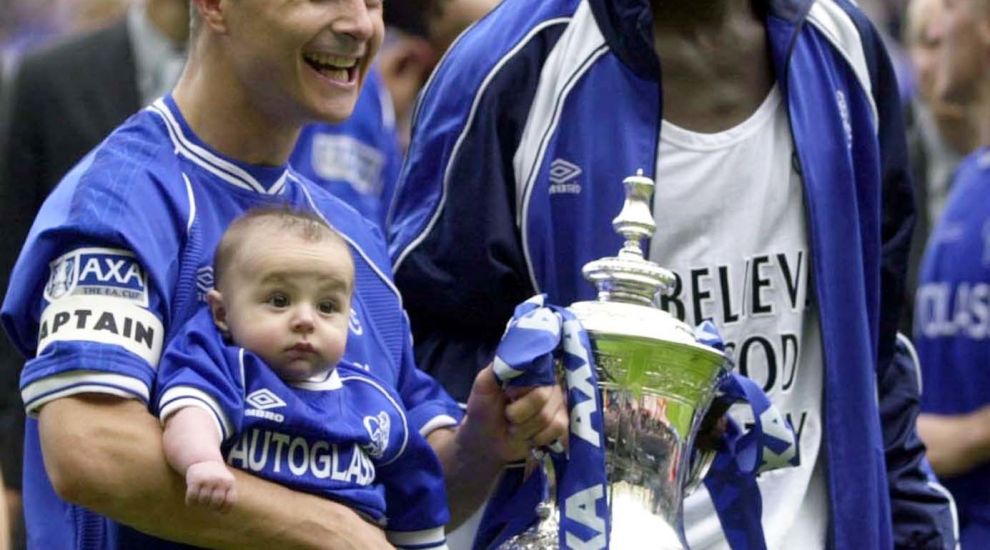 The son of former Chelsea and Wimbledon midfielder Dennis Wise featured as a substitute for Watford in the FA Cup on Thursday, almost two decades after celebrating alongside his father at Wembley.

Henry Wise, 20, came on in extra time as the Hornets suffered a 2-1 defeat to Sky Bet League One side Tranmere.

The midfielder, who joined Watford in 2019 having previously been at Derby, was introduced in place of Domingos Quina with 106 minutes of the tie gone.

Wise’s father won the FA Cup three times, including in 2000 just months after Henry was born.

Chelsea triumphed 1-0 over Aston Villa on that day – the last FA Cup final to be held at the old Wembley Stadium.

Henry joined in the celebrations, with his father holding the trophy in one hand and his son – almost five months old at the time – in the other.

The younger Wise will have to wait a little longer to get his hands on the trophy, however, following Thursday’s upset at Prenton Park.