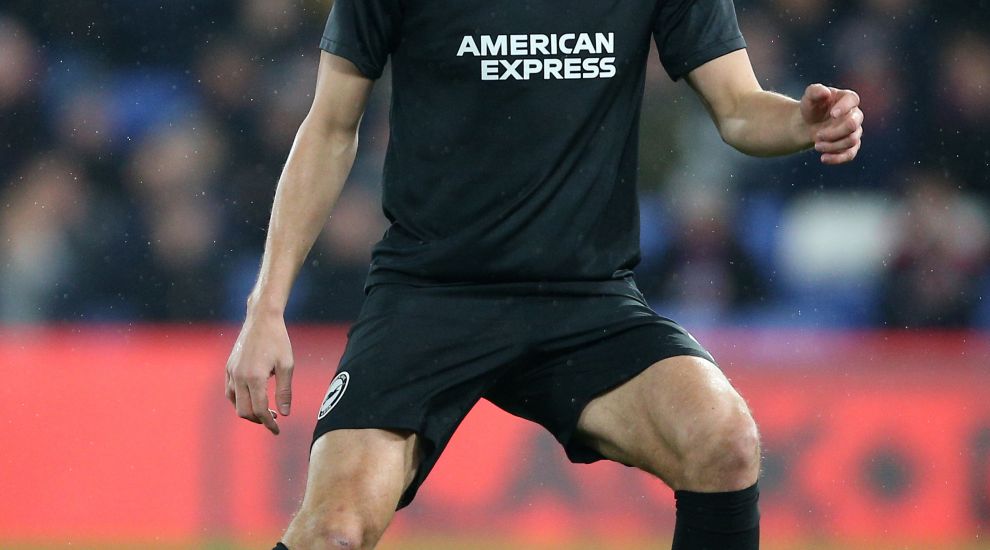 Brighton defender Dan Burn has signed a new contract, keeping him at the club until 2023.

Burn, who moved to Brighton from Wigan 18 months ago, started all 21 Premier League matches for Graham Potter’s side this season before he suffered a broken collarbone against Chelsea on New Year’s Day.

“This new contract is a reward for Dan’s consistent and impressive performances so far this season,” said Potter of the 27-year-old, who is expected to return to action in March.

“He became a key part of the team before his injury setback at the start of the calendar year, and we’re looking forward to being able to welcome him back into the squad as soon as possible.”