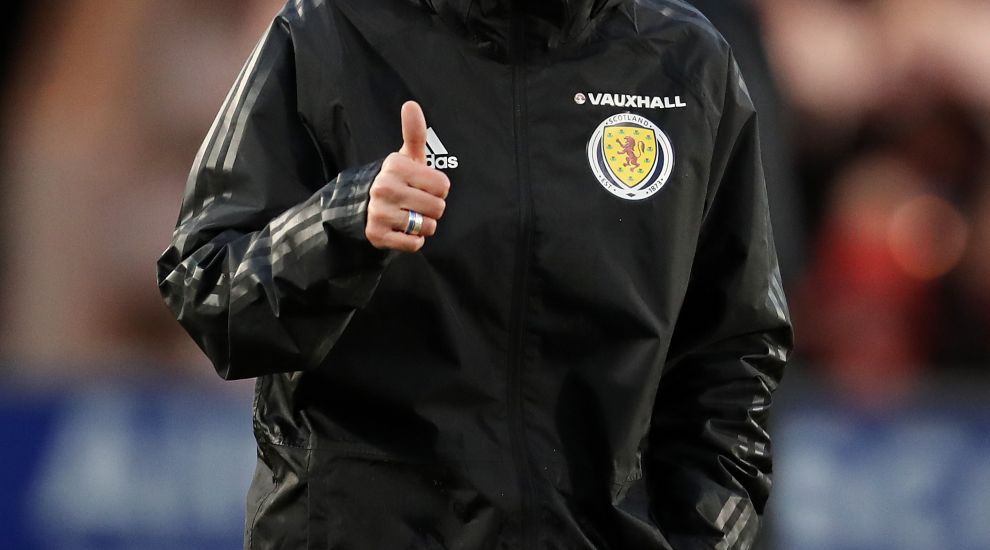 They secured a place at France 2019 with a 2-1 win over Albania allowing them to top the group ahead of Switzerland, whom the Scots beat last week, after they were held to a goalless draw by Poland.

“It was amazing for our players, a tremendous journey, and from my own personal perspective we thoroughly deserved to go to the World Cup next year,” Kerr told Radio 5 Live.

“All credit to the players on Thursday night. We were underdogs against Switzerland and got a good result against them.

“We had someone pitchside giving us the information on the phone from the Switzerland game.

“We had said before the game we wouldn’t speak to the players about it but as staff members and coaches we were well over it in terms of the result in the other game.

“We said to the players we want them to focus on getting three points and we will take care of everything else.

“But you always have your mind on the other result. The players on the bench knew, the players that weren’t selected in the stand knew, so the news was filtering through that the other game had finished.

“It was an amazing last five minutes and something I will never experience again.”