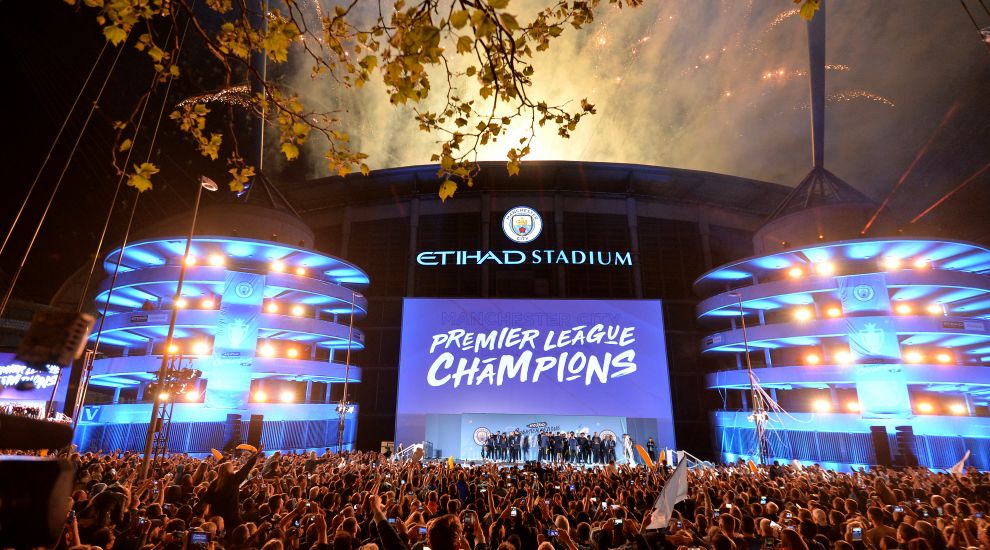 Manchester City have said that any suggestion a chant apparently sung by some of their players and backroom staff as they celebrated winning the Premier League title mocks Sean Cox or the Hillsborough disaster “is entirely without foundation”.

A video emerged on social media on Tuesday which appeared to show City players and staff singing a distasteful version of Liverpool’s ‘Allez, Allez, Allez’ song as they travelled on a plane following Sunday’s victory at Brighton which clinched the title.

The song makes reference to Liverpool fans “crying in the stands” and being “battered on the streets” at last year’s Champions League final in Kiev, which Liverpool lost 3-1 to Real Madrid. It also contains the lyric “victims of it all”.

Liverpool fan Cox was attacked by Roma supporters ahead of their Champions League semi-final at Anfield.

A City spokesperson said: “The song in question, which has been a regular chant during the 2018-19 season, refers to the 2018 UEFA Champions League final in Kiev. Any suggestion that the lyrics relate to Sean Cox or the Hillsborough tragedy is entirely without foundation.”

City’s win over Brighton ensured they retained the title by a point from second-placed Liverpool.

The Reds, though, will have another chance to win the Champions League this year when they take on Tottenham in the final in Madrid on June 1.