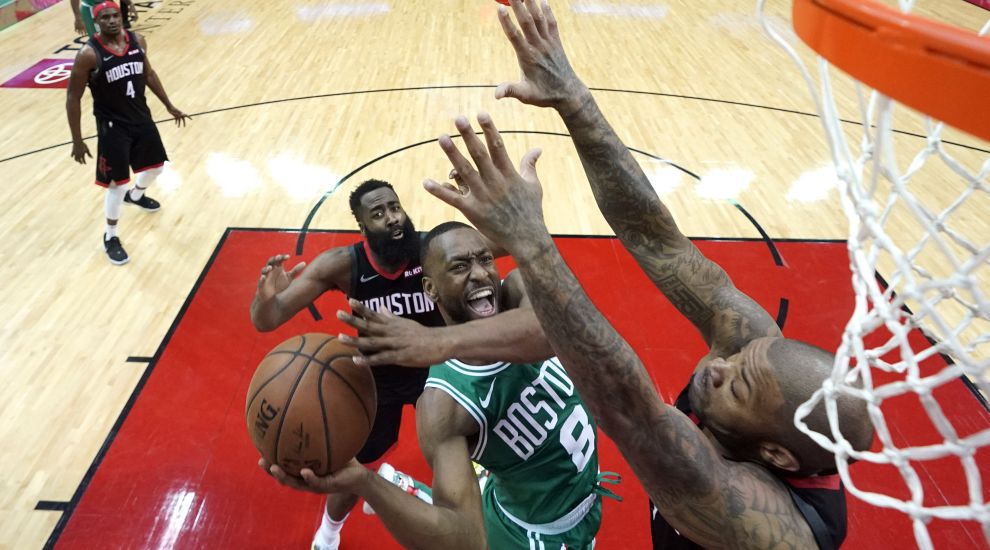 The Boston Celtics needed double overtime but finally shook off the Los Angeles Clippers 141-133 for an important win in the NBA.

Boston, placed third in the Eastern Conference, had been battling to keep pace with the Milwaukee Bucks and the Toronto Raptors.

But after Toronto’s run was halted at 15 consecutive victories on Wednesday, the Celtics dug deep to overcome the Clippers, who are in third place in the West.

Hayward made four free throws in the final minute to shore up the win as Boston finally were able to pull away.

Kawhi Leonard had 28 points and 11 rebounds for the Clippers, with Montrezl Harrell making 24 points and 13 rebounds.

The Clippers had to play most of the game without Paul George, who exited in the second quarter with a hamstring strain.

George was also fined $35,000 on Thursday after criticising the refereeing in Tuesday’s loss to the Philadelphia 76ers.

In the only other game on the last day before the All-Star break, the Oklahoma City Thunder won at the New Orleans Pelicans, 123-118.

Zion Williamson scored 32 points for the Pelicans, placed 11th in the West to the Thunder’s seventh.

But the Thunder’s Danilo Gallinari secured the victory, making 11 of his 29 points in the last quarter as the visitors maintained control.

Chris Paul had 14 points and 12 assists for the Thunder, who trailed 111-110 late in the last quarter before nine points from Gallinari tipped the balance.

It was a club record-equalling eighth straight away win for the Thunder.

The league now goes into recess for Monday’s All-Star game, with club matches resuming next Friday.