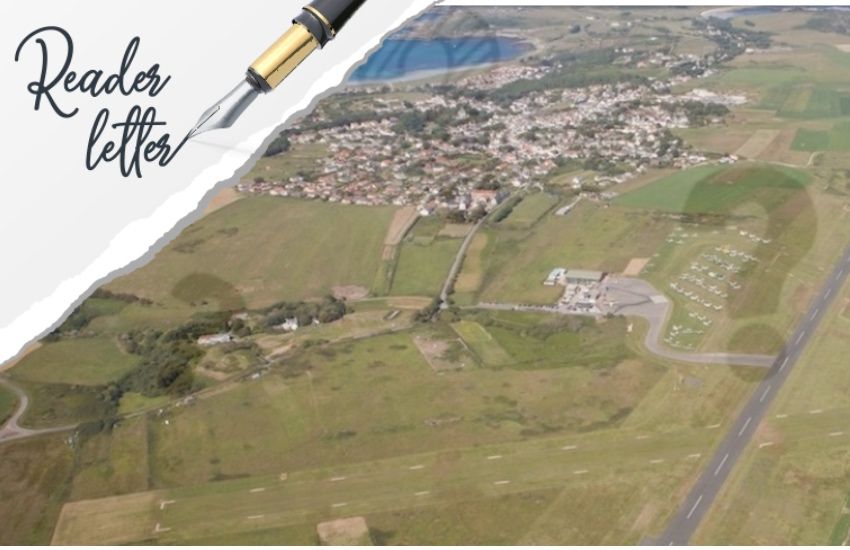 An Alderney States Member has said "we just want to be treated the same as any other Guernsey tax payer", as debate rumbles on over plans to redevelop the island's airport and runway.

Lin Maurice has written an open letter to add her voice to the debate. 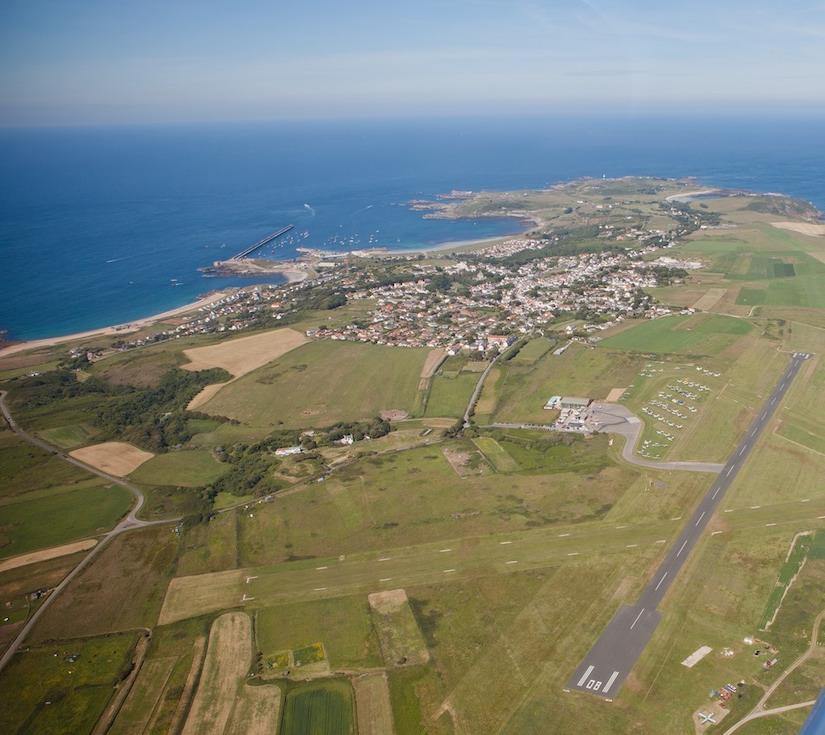 Pictured: Alderney's runway has been the centre of fierce debate for many years now.

Parishes of Guernsey .We are all paying into the same pots, this money together is shared by both islands to fund services to all islanders. Now what would happen if, one morning the people of Guernsey woke up and found their runway in the same condition as ours. Would they be horrified in the first instance and then rush to make a decision to do something about it and then find out that the planes that are flying on the very same runway are costing more for spare parts than is acceptable, also because the planes only carry a small amount of people at any time, when you need a medical appointment you cannot get a seat because the flights are full for weeks in advance. Please tell me what you would think or feel like.

The Dorniers are so expensive to maintain and unable to carry the amount of passengers that are wanting flights most of the time. The tax payer paid for Aurigny and contribute to the running cost of the airline. Aurigny already operate the ATR planes and could use them to open up Alderney in so many, much needed ways, linking all the Channel Islands and the UK, all we need is an upgraded runway, the cost of which is not a great deal more than the necessary rehabilitation to make the runway safe. We have offered 3.5 million pounds towards the cost of the upgrade to our airport facilities, providing that is the preferred choice of the C+ option. This will give Alderney the chance to expand our economy and future proof expansion of residents and visitors alike, this in turn would boost the tax take for Guernsey.

The Pandemic opened up Alderney to the people from Guernsey as a holiday destination because there really wasn’t anywhere else to go. This was a journey of discovery for some, as they had never visited Alderney before. Some of these Guernsey visitors loved the island so much, that they bought homes here, which is quite wonderful for us. We really are ‘two islands together’.

Please consider all these points when making your decision about the runway. Delaying is not an option as there could be disastrous consequences if the runway deteriorates further. Time really isn’t on our side.

We just want to be treated the same as any other Guernsey tax payer."

Member of the States of Alderney