OPINION: When is a cut not a cut ? – when it is an increase 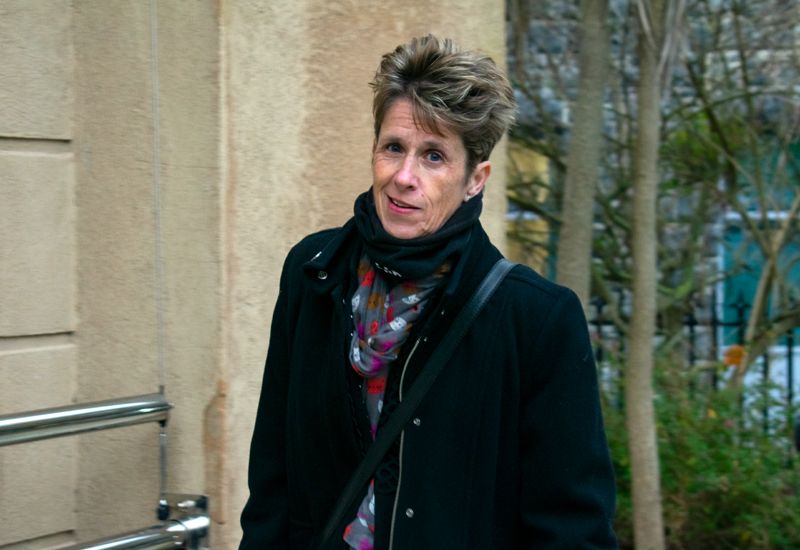 OPINION: When is a cut not a cut ? – when it is an increase

It’s been interesting to read the interpretation by the Policy & Resources Committee to our amendment - A Fairer Alternative to the tax review policy letter - and nowhere more so than when it comes to our proposals in relation to capital expenditure. A casual observer may have got the mistaken impression from their comments, and that of Deputy Roffey, that we are aiming to cut spending on capital. However, the exact opposite is the case and I thought it timely to set out why.

Firstly, some background. The calculation of the structural deficit by the Committee includes a sum of £76 million for, what is called, the ‘capital requirement’. This figure has been calculated in accordance with a rule that the States set last term, that direct capital expenditure should be a minimum of 2% of GDP per annum over an 8 year period.

Is there a science behind that? No, it is a purely arbitrary figure. It isn’t even what the then Policy & Resources Committee put to the States, as recommended by the same staff who have been supporting that Committee with the tax review. They said that direct capital expenditure should average no less than 1.5% of GDP over a 4 year period. This was changed due to a successful amendment by one of those wanting The States to bring in GST to help pay for this amount of expenditure - Deputy Roffey. 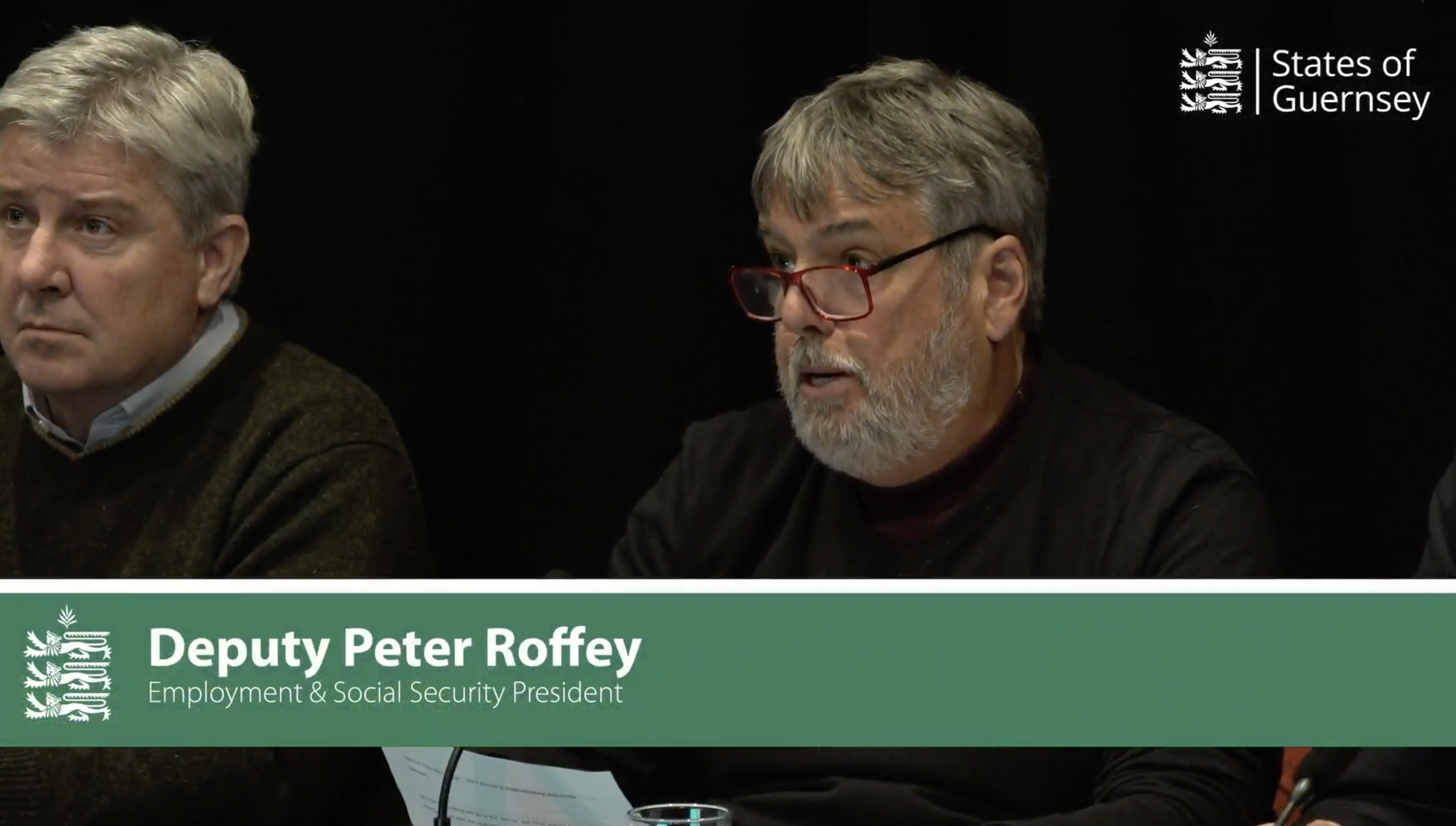 What we are proposing in the Fairer Alternative is to change the policy to that which was originally intended. The effect is to reduce the structural deficit by £19m, being the difference between the minimum required spend under the current policy of 2% of GDP and that originally proposed of 1.5%.

But, we hear the cry, ‘There has been chronic underinvestment for years, we need to catch up and catch up now.’ This is quite a persuasive argument. However, the problem with that statement is the little word, ‘now’.

The fact is there is a limit on what can physically be done and how quickly. I know. Getting the hospital modernisation programme underway was painful as we had to jump over various hurdles before we could even appoint a project manager. We have also seen the issues Education, Sport and Culture have had in relation to secondary school buildings to see that it can take some time between the States giving the go ahead and spades in the ground.

Under the Fairer Alternative we are still saying that the States need to spend £57m every year on direct capital expenditure, which it hasn’t done since the runway was resurfaced over a decade ago. It should also be remembered that we needed to contract with an off-island company to do it and bring in a lot of  workers to get it done. The more we want to do the more we will have to seek contractors from outside Guernsey and more money will leave Guernsey. I’m sure I’m not the only one trying to get work done on my house who has been told there will be a considerable wait before it can get done. Why should government be any different? Indeed, with government trying to do more, taking up the resources on the island, it could be in danger of crowding out the private sector.

But then government can’t cope with doing the minimum as is currently recommended. Remember that capital expenditure includes IT programmes as much as buildings. We often have the same staff trying to juggle more than one programme, along with their day work and struggling. 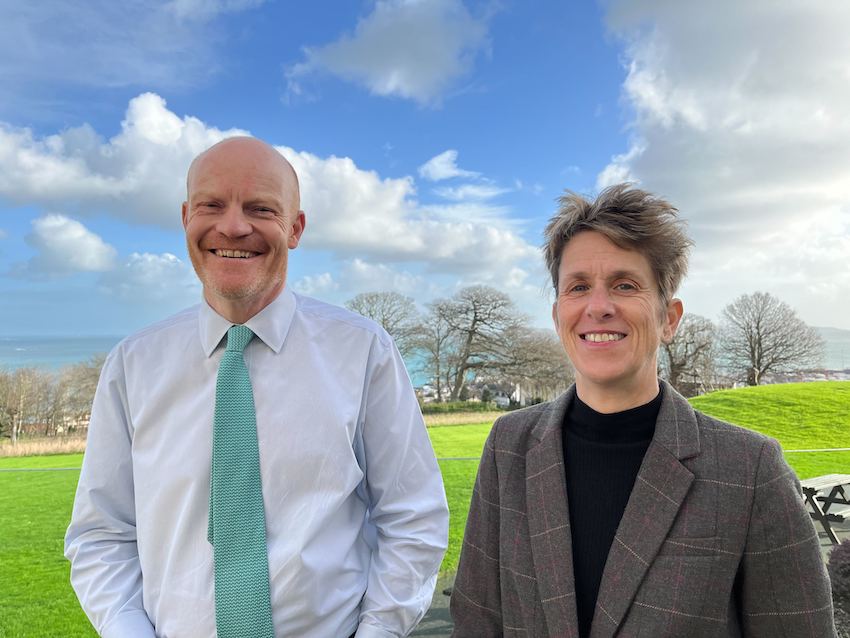 Neither the States, nor Guernsey and Alderney more generally, have the capacity to meet the level of expenditure set under our rules. We are living in cloud cuckoo land if we think we can. Indeed, the more we try to do, the more likely we are to fail. It’s also worth pointing out that the £76m only covers capital spending from general taxation or reserves anyway. It wouldn’t necessarily include other capital requirements from its trading entities.

We believe we need to look at how we plan and fund capital projects differently. That is why, under the Fairer Alternative, we are saying that there should be a review of the existing capital portfolio to assess which projects should be continued on what timelines and how each should be financed, including consideration of alternative sources, such as a sustainability bond.

Much play has been made of the S&P report referencing capital expenditure and the under-investment. What it really wants is assurance that government is in control of the issue and has a plan to deal with it.

As I hope can be seen, far from cutting capital expenditure, what we are saying is that government needs to act as a grown up, understand its limitations and plan accordingly. Only that way will we manage to make the investment we need see the light of day.