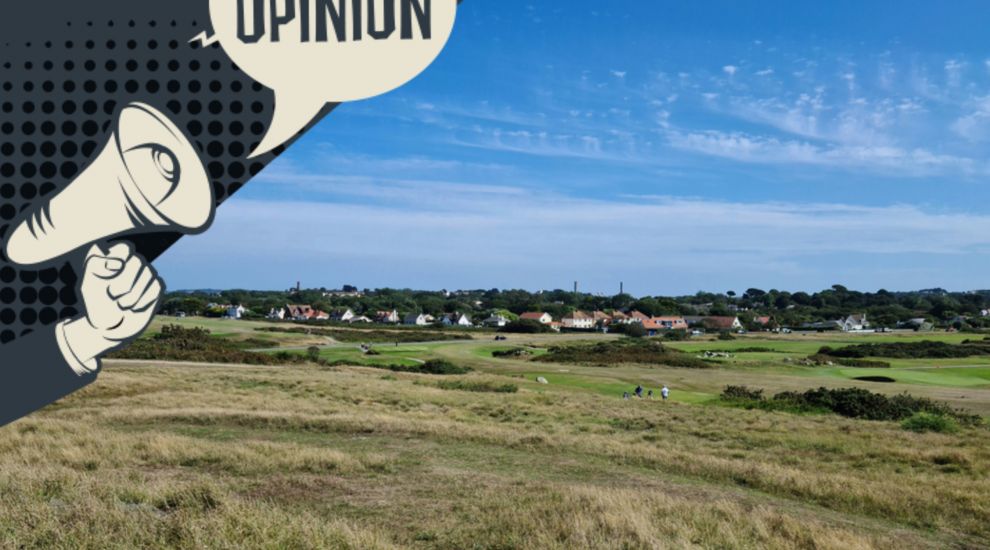 Dog walkers are being asked to keep their animals on a lead while on the Vale Common, as part of a voluntary scheme introduced by the Vale Commons Council.

While the initiative has received some criticism, the Council itself says it has seen a positive public response and has released the following statement:

“The spokesperson for the Vale Commons Council explained that the Council are the legal custodians of the Commons, which were never given to the people of Guernsey, saying:

“The Council is responsible to the Habitants of the Clos du Valle for the Regulation and Supervision of the Vale Commons for the enjoyment of everyone.

“We are duty bound to address the increasing number of complaints received from dog walkers and other users concerning encounters with dogs which are not under proper control and for which there is no proper recall.

“We are now seeing a groundswell of public opinion which is supportive of our introduction of a voluntary scheme, a measured approach to try and overcome an all- too-obvious problem.

“We are aware of objections to professional dog walkers with sometimes over five dogs, none on leads.

“Professional advice is that five may be walked on the lead, of which two may be extendable.

“Our scheme is not a ban on dogs without leads being on the Commons and, with public support, it will make it possible for everyone to properly enjoy the Commons.

“We hope to encourage a change in attitude from one of “If you don’t like dogs, you shouldn’t be on the Commons” to one of “If you are not in full control of your dog and it is likely to bother other people or their pets, you should keep it on a lead.”

Nowhere for dogs to run: “This is pretty much where we’re headed” https://gsy.bailiwickexpress.com/gsy/news/nowhere-dogs-run-pretty-much-where-were-headed/#.Yuo2iC8w27g