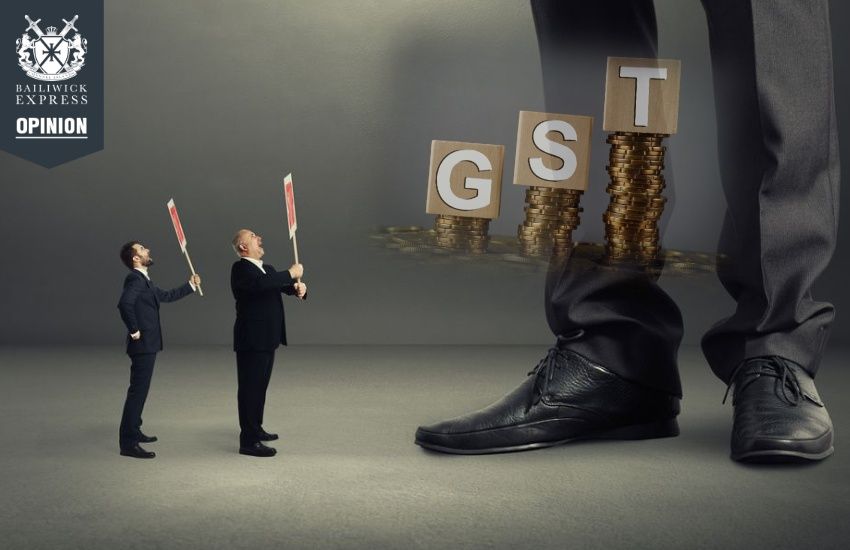 With an £85million funding shortfall in the States finances repeatedly being cited, Peter Rose asks if this is "fake news" as part of a ruse to make GST more palatable to the general public.

Mr Rose explains in his own words why although GST might be the best way forward for Guernsey, the States "could not have done a worse job" of persuading the island of that. 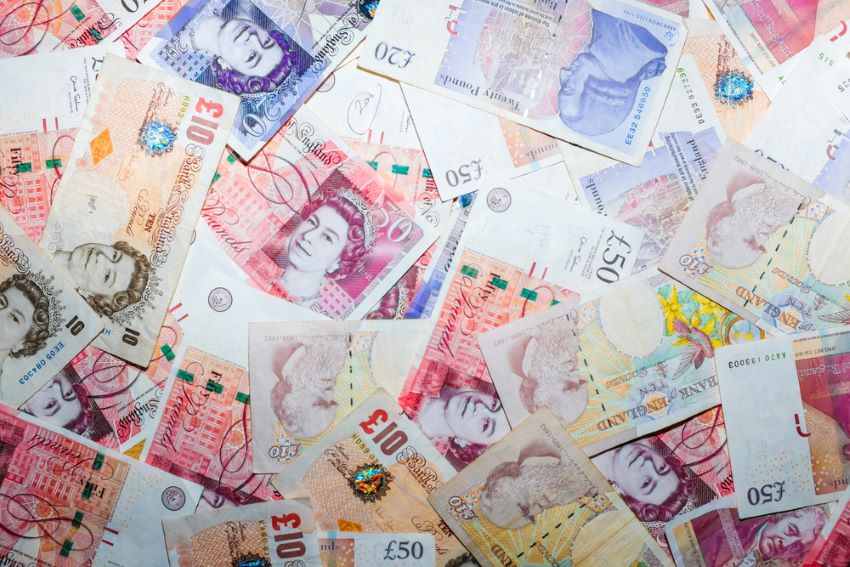 Pictured: The States finances are high on the agenda for Peter Rose.

The “shortfall” in States future annual funding levels is frequently cited in the Media as being £85m. To use a cliché, this is the epitome of “fake news” but seems to have become embedded as “fact” through unfortunate and repeated Media reference.

Earlier this year when P&R began their GST rehabilitation campaign, I suggested there was no urgency to bring it in and we could afford to wait to see what will really happen. A simple assessment of P&R’s own reports about the strength of the States’ current finances, considerable evidence of inaccuracy and excessive prudence in States’ forecasting, and doubts about their ability to maintain public services in the face of the (assumed) 10% fall in the Island’s workforce (which must inevitably reduce their costs) combine to cast significant doubt on their figures. My letter seemed to touch a nerve; Deputy Soulsby rather quickly dismissed these concerns in a wordy and not altogether connected response. 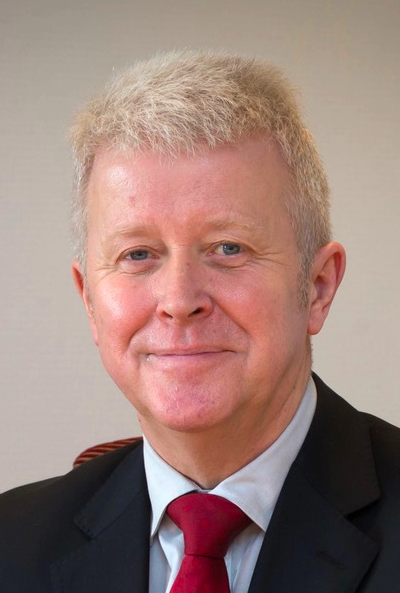 I’m not going to get drawn into whether the States accounts can be relied on (without proper accounting policies or a conventional audit report), and we can agree to disagree on the States’ competence to predict the future, but the facts continue to speak for themselves:

Neither the States nor the electorate can know or reliably guess what is going to happen many years into the future. All we DO know for certain is that, as of right now, 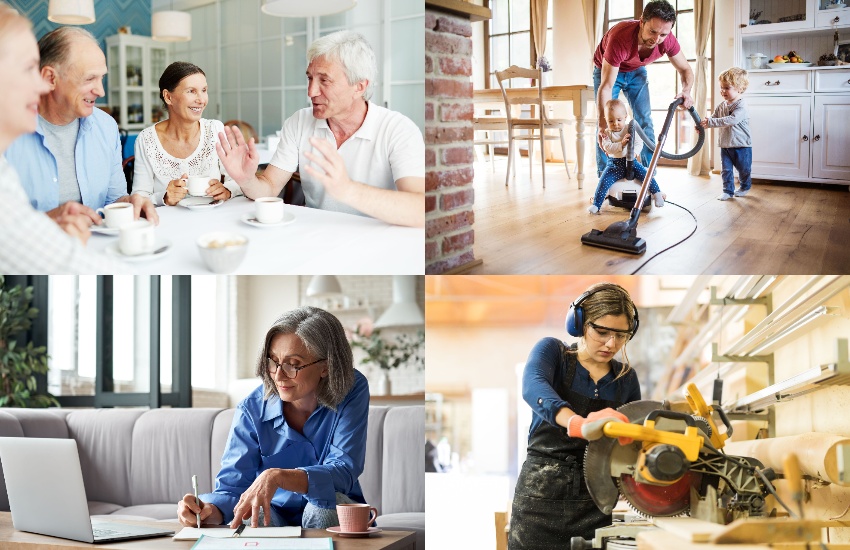 Pictured: With an ageing demographic and a shrinking workforce, the island needs to find new ways of raising revenue.

I’m not sure how much of this has dawned on P&R, who continue to push an £85m black hole, and a GST/tax rise agenda. The biggest problem they need to face up to is that the GST proposed is generally seen as more tax on top of what people are already paying, that the limited mitigations proposed will not work, that it will leave most people worse off, and that it is certain to be disproportionately expensive to administer. So where does this leave them? If they hoped to convince us to accept GST, their campaign has missed the mark by a wide margin and, notwithstanding that we don’t seem to need GST at all based on their reasons, there are several other well-rehearsed drawbacks of GST.

However, and I offer this with some trepidation, there is one very, very important reason for bringing in GST that has not been generally aired and does merit proper consideration and mature, non-hubristic reflection; the fact that we have wealthy residents living mainly off their savings who contribute little or nothing to the costs of running the States because they have no income to tax.

If we did want them to contribute appropriately, as they rightly should, and reduce the burden on the rest of us, we should bring in GST, but at a much higher rate than proposed. But that would only work as an integral part of an absolutely fundamental shake up of our personal tax and social insurance benefits systems to provide the necessary protections for those who would need it. Simple tinkering with existing taxes and benefits, when you are proposing to add a significant new layer of fiscal burden on the majority was never going to work. And trying to scare us into believing we must just accept it based on exaggerated, confusing, and untrustworthy predictions, together with a patronising campaign, is clearly not a respectful way to convince a rightly sceptical electorate.

If P&R wanted to persuade us that GST is the right way to go, which on balance, it probably is (but only as part of a fundamental reshaping of fiscal policy), they could not have done a worse job of it. Whoever was behind this ill-advised, expensive (time and cost) and poorly executed campaign, heads should roll.

Deputies warned against opting for "comfort blanket" of delay on tax

Case made for alternative course of action on tax