OPINION: Sleepwalking into a housing 'emergency' 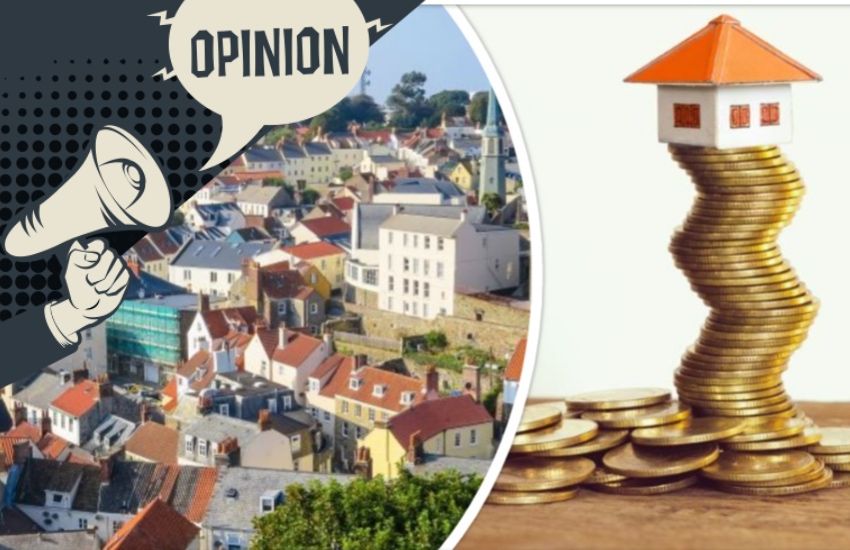 OPINION: Sleepwalking into a housing 'emergency'

Eti Albin asks the question: "When does a crisis become a full-blown emergency?"

"We regularly hear and read stories in the news about the housing crisis that is currently being experienced in Guernsey, with periodic debates between States members about the merits and drawbacks of building new homes on greenfield sites or further developing the north of the island. But have we reached that point that the lack of a clear plan on how to address the crisis has left us to sleepwalk into a housing emergency which urgently requires our elected representatives’ priority?

"The current situation is stark, with the mix adjusted average local market transaction in quarter 1 2022 being 41% higher than the same period 2018, around £573,000 in the most recent data. The picture is also similar for rentals, where in the same period the mix adjusted average for monthly rent rose 28%, now standing at close to £1,700 per month. Whereas the average sale price remained fairly static until the start of 2019, the average rental cost had already been steadily increasing since 2016, indicating a latent problem which hasn’t been addressed.

"For context, the median wage in Guernsey to the end of 2021 was about £37,700 which would put the average property at over 15 times annual salary. For renters, 68% of an individual’s net pay would immediately be spent covering accommodation if they were living alone, leaving about £180 per week to cover all remaining expenses such as utility bills, food, transport without even factoring in attempting to save for either a deposit or to prepare for older age.

"Of course, the situation is only getting worse with average house prices and rent costs continuing to rise. With such a high proportion of the population experiencing rapidly increasing housing costs, it is inexplicable that housing is not the single most pressing political issue. The fact that 82% of current deputies have declared that they own their principal residence begs the question that the issue is not felt quite as keenly within the chamber as it is amongst the general public, through lack of lived experience rather than apathy.

What can be done?

"Although obviously a complex and multifaceted issue, there are measures that the States could take to tackle the cost of housing should they decide to. Taking an over simplified view as a starting point, there are two factors which will impact the cost of any commodity, supply and demand. In this case the States are already looking at increasing the supply by building additional units such as the Kenilworth Vinery site.

"Working to increase supply of units has two drawbacks though, firstly the time it takes to carry out a project from conception all the way to completion and, secondly, do we really have any idea of how many additional units we would need to build in order to actually solve the housing crisis? As a short term emergency measure, to buy time to increase housing supply, should we instead look to reduce demand in order to prevent further price rises? For clarity, these measures shouldn’t be targeted at true renters or buyers who are only fulfilling basic needs or aspiring to home ownership, but in other sectors that create demand for property.

"To reduce current homeowner fears surrounding negative equity, and frankly to be more attainable, I do not propose aiming to reduce property prices, merely to limit the rate of increase that we have been seeing in recent years. The best-case objective should be to limit the increase in prices to an inflation-only level over a given period. Even if this goal was not achieved every year, we would at least have something to work towards, and in years when this target isn’t met could benchmark any success against previous trends. An increase of only a couple of percent above inflation each year would already be an improvement on recent changes.

"As a first step, to arrest the rise in rental costs and to attempt to reduce the desirability of properties on the market to investors, rent controls could be introduced. By linking the maximum permissible rent increase to inflation, we could quickly stop the situation getting any worse for those looking to rent. For renters, this could allow them to retain a greater share of their income to maintain a better quality of life or allow them to save for a deposit." 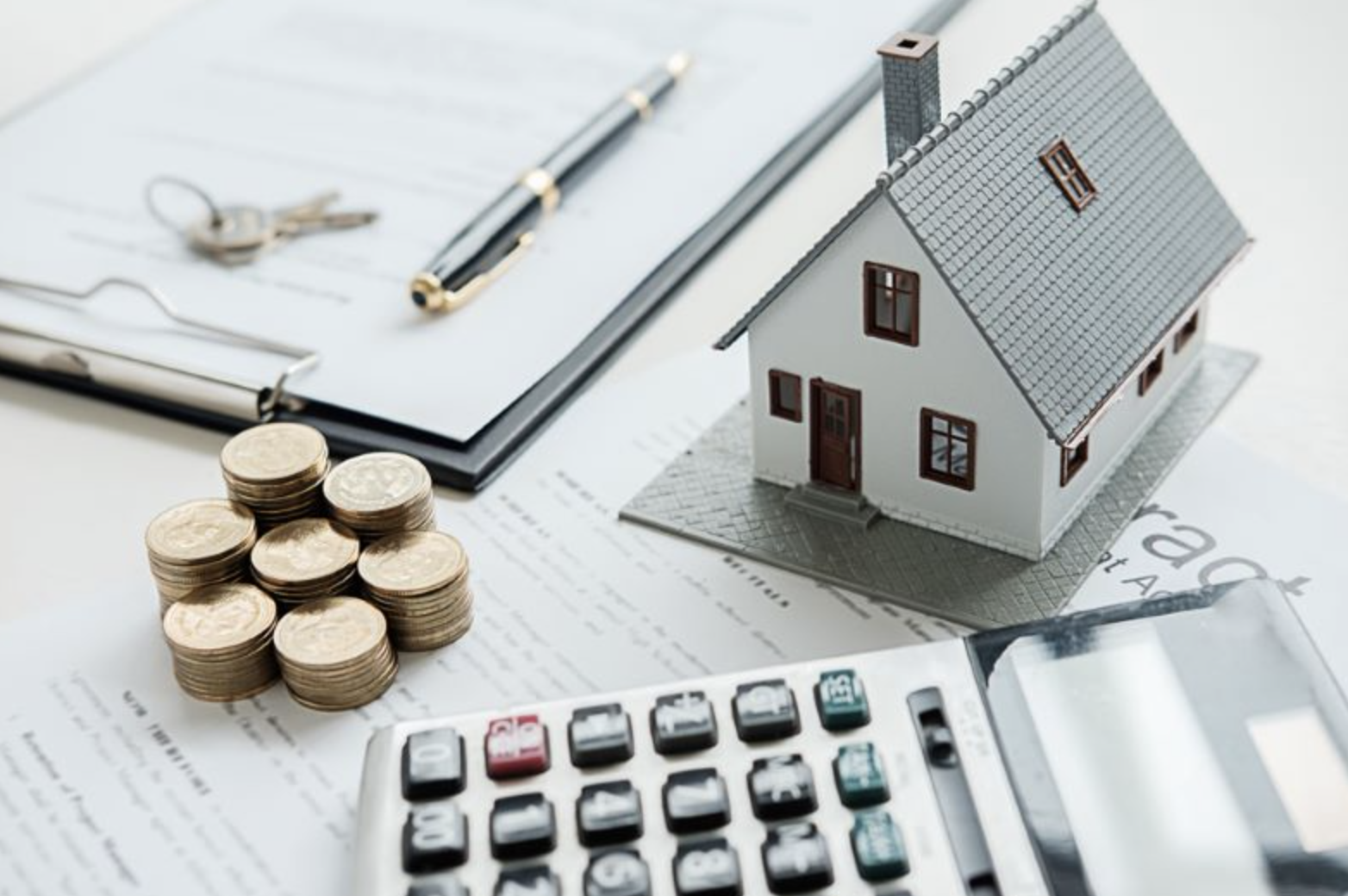 "The second strand of rent control introduction would be to limit the potential returns made by buy to let investors, reducing the demand when properties are on the market. If genuine buyers do not have to compete with investors when making offers on properties, some bidding wars may be avoided, and the rate of sale price increases slowed. One of the arguments against rent control introduction is that the quality of rental housing is reduced as less revenue is made by landlords for reinvestment in their properties. Although concerns surrounding this may be valid, I would argue that the current situation is so out of control that action must be taken, even if there are some trade-offs.

"In conjunction with rent controls, other measures could be taken to further limit the desirability of investment properties. Various taxes could be introduced to specifically target things like rental income or the value of buy to let properties. These could be levied in a variety of ways, from land value taxes, rises in TRP for properties which aren’t owner-occupied or a windfall tax on profits made from property ownership, similar to the tax on energy companies in the UK which was announced following rapidly rising energy bills.

"Additionally, a levy could be introduced on all investment property transactions which would allow genuine buyers to compete with investors better. Of course, any government revenues which were generated by additional taxation could be ringfenced for schemes to help first time buyers or investment in housing stock supply. Any new taxation targeted at the buy to let market would require rent control as a first step in order to prevent any higher costs ultimately being passed on to renters.

"Once any objectives are decided upon and new measures introduced who would be responsible for implementing and monitoring any changes? Currently, there is no specific committee which holds responsibility for the broad sector that is housing. Social housing is the responsibility of the Committee for Employment & Social Security, Environment & Infrastructure for planning appeals and land use, and the Development & Planning Authority for planning applications and building control. Due to the urgent action required, the States could decide to constitute a new minor committee or authority which has explicit responsibility for tackling the housing emergency. By giving a specific body a mandate, the States would demonstrate that they were serious about improving the situation.

"Although any proposals to try and tackle the cost of housing locally may not be universally popular, it surely can be argued that the time has passed and we must commit to doing something. We have reached a point where many people feel that they no longer can afford to live in Guernsey and must leave.

"These people may be Guernsey-born or skilled, essential workers that are urgently needed to maintain services in the island, but in either case it is detestable that a section of society who are increasingly being described as working poor are forced to emigrate."