OPINION: The modernisation of the Abortion Law is long overdue 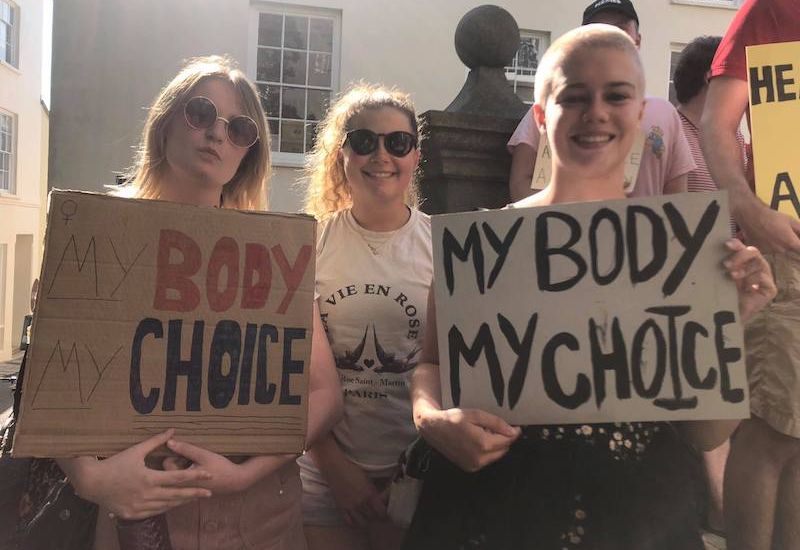 OPINION: The modernisation of the Abortion Law is long overdue

The current Abortion Law is inequitable, indefensible and a barrier to healthcare that should never have been created, writes Jane St Pier. She has urged States Members to rubber-stamp its modernisation next week in line with the evidence and advice of experts.

"The proposals to modernise the Abortion Law in Guernsey were brought to the Assembly for debate by the former HSC Committee in June 2020. These proposals were, and are, of great importance.

The Policy Letter was developed by the Public Health team, led by Dr Nicola Brink, and after significant consultation with the health professionals of our islands.  The Policy Letter was voted through, and on 14 July 2021 (next Wednesday) the resulting legislation is brought to the Assembly by the current HSC committee.

This is a significant and vital piece of legislation for those who are pregnant in our community: it does not change the Abortion Law, it modernises the law, it improves the law. 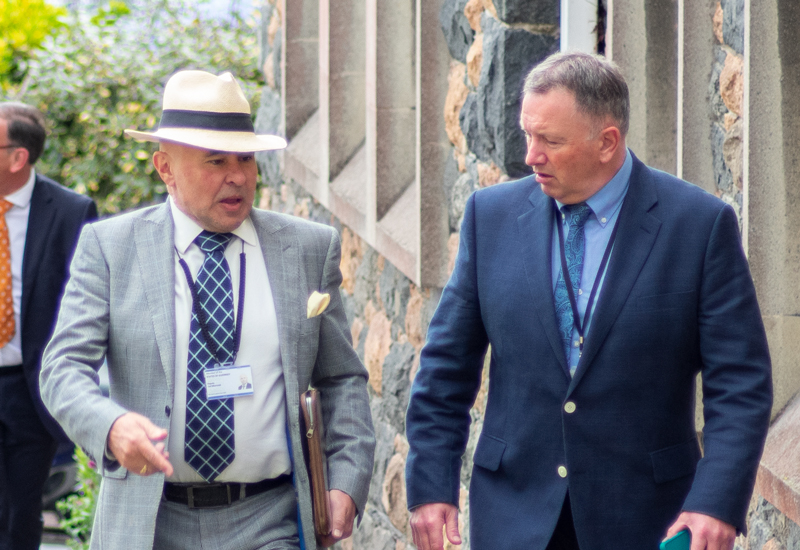 Pictured: Deputies Carl Meerveld and Liam McKenna want the States to throw out the approved changes to Guernsey's Abortion Law.

And why is this necessary?

It is paramount that policies that impact our community are based on several elements.

Expertise: In 2020, Dr Nicola Brink and her team at Public Health, together with the presentation from the Royal College of Obstetricians and Gynaecologists President, Professor Lesley Regan, comprehensively provided the experts’ perspective on why these changes are necessary. Furthermore, 90 percent of the medical professionals on island support the proposed improvements.

Evidence: extensive evidence was provided by the former Committee for HSC that these proposals will ensure that our community will be able to access clinical best practice: practice that is relevant and in our best interests.

Equality: we currently have a process that is inequitable and indefensible. The 12-week time limit does not allow every pregnant individual to make an informed, considered decision about the future of their pregnancy. After 12 weeks, those who have the resources and opportunity may seek possible abortions in other jurisdictions, but those whose ability to travel is compromised – for example, being too unwell to travel, those with no or low incomes, those with small children, people with disabilities, teenagers, or those who have suffered sexual violence – do not have the same access to these medical procedures. This has a significant potential negative impact on their mental and physical health, and future life outcomes.

Pictured: At least one petition has been launched against the sursis, with plans to hand over the signatures and address deputies ahead of debate next Wednesday morning.

Contemporary: as elected members representing our Bailiwick, it is incumbent upon Deputies to support and promote policies that are relevant and appropriate. The current law is not modern, and unfairly penalises those seeking abortions in many ways. Therefore, changes such as extending access to an abortion to 24 weeks (in line with the UK); removing the requirement for two medical practitioners to certify an abortion; removing the criminal sanctions within the Law and allowing early medical abortion procedures to be completed at home, are vital to make our law contemporary and fit for purpose.

Many Deputies will never know what it feels like to consider whether to continue with a pregnancy: regardless of the circumstances that have resulted in the pregnancy, never doubt that everyone considering an abortion has a far more difficult choice than the one facing Deputies next week. The choice that any pregnant person makes will have an indelible impact on their future, and, crucially and cruelly, the choice that Deputies make will also have an indelible impact on their future.

This is not a matter of religion or ideology: it is an opportunity to provide the Bailiwick with a modernisation of the Abortion Law that is long overdue. To improve rights of bodily autonomy. To remove a barrier to healthcare that should never have been created. To allow best practice medical healthcare for all those considering the future of their pregnancy.

I urge every Deputy next week to base their vote on the evidence and advice of experts, and to allow us all access to safe, legal, and local abortions."

Jane St Pier is a Director of the UK charity, Abortion Support Network.