OPINION: Live streamed States’ debates, “who would watch it?” 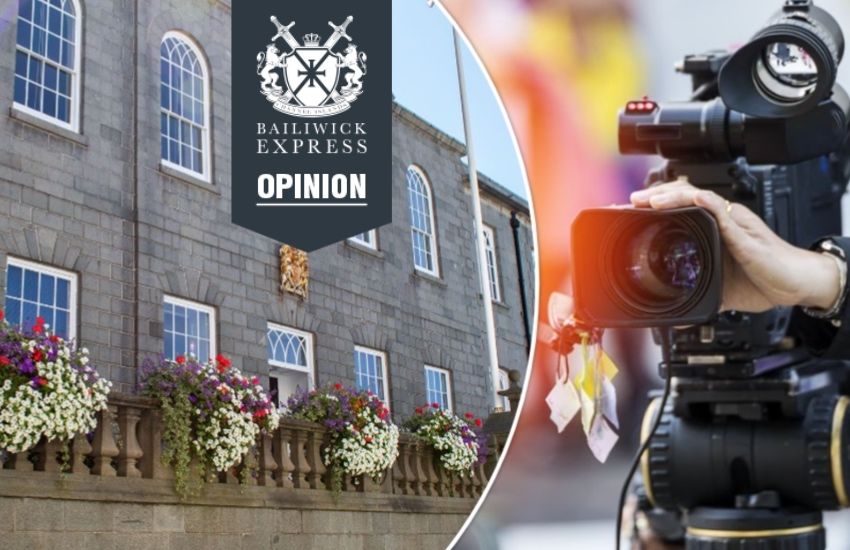 OPINION: Live streamed States’ debates, “who would watch it?”

Laura Clayton has been “reading recent comments about televising or live streaming the meetings of the States of Deliberation with interest” and has explained why it would be a good idea:

“As Guernsey is now the only place in the British Isles not to have cameras in place during its political debates, the island could be described as lacking transparency by limiting who can view the body language, the interactions and the comings and goings of our elected deputies.

“Of course, anyone can go and watch the States meetings as they happen in the public gallery. It will be no surprise to anyone to know that not many do.

“I have rarely been in the public gallery myself, but I did listen to nearly every States meeting between the summers of 2008 and 2020. I feel pretty confident saying there are very few people who can say the same.

“I was a journalist at the BBC, then editor of Island FM and then editor of Bailiwick Express so effectively I was being paid to listen to the debates. I often listened out of interest because I was so engaged in the topics being debated. I can remember many hours listening to the pros and cons of Sunday trading being thrashed out, waste and transport strategies, the many, many debates on education and so many others I may have blocked them out of my memory.” 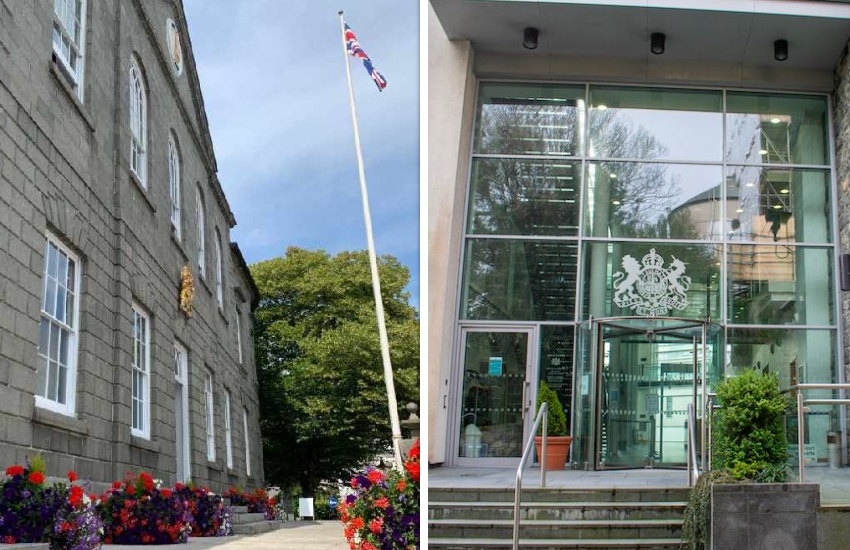 “I did not watch any of these – I listened.

“I had the added benefit of communicating with some of the deputies of the day who would tell me who else was, or wasn’t there, who had left, who had fallen asleep and other titbits of information.

“I was also at a meeting, probably more than a decade ago, with civil servants from the then Home Department, when they put an idea to the media editors of the time that cameras could be placed in the States Chamber, if members agreed. The proposals put to the States would be that the cameras would be paid for, maintained, and managed by the media. At that time there were two radio stations, one newspaper and one dedicated TV broadcaster. The internet was of course around then – but aside from Facebook there were few social media channels to use to share news content as is the way now.

“This was immediately refused by all the media editors present. Asking our bosses for tens of thousands of pounds was simply not going to receive a positive response. Even then I can remember thinking “who would watch it?” Now, I am thinking the same. “Who would watch it?”

“I believe that the level of political engagement locally has risen exponentially over the last decade. I returned home in 2008. The financial crash, and the change in the island’s finances have, I believe, forced many people to take more of an interest in what is happening politically. Social media has made it easier to do so. The pandemic has further enhanced that engagement but so has the constant flip-flopping of our elected deputies on matters such as education.”

“While social media has been a poisoned chalice in many ways, it has been also been a gift to us all. Civilian journalists and commentators are now at our fingertips and we can see differing views everywhere we look. Follow the #chog on Twitter and you’ll see debates on everything including road safety, pesticides, GST, and which chip shop is the best.

“The views which matter at the end of the day are those of the 40 elected States members who get to vote on whatever topic is on their agenda. We can hear what they say but as recent events have shown, we might miss some nuances in their behaviour which prove that their actions speak louder than their words.

“These recent events have brought back the call for cameras to be installed in the States chamber. I hope that as time has passed since it was last discussed in detail there will now be a simpler and more cost effective solution.

“Fixed cameras, via an online stream, and most likely utilising new technology I myself am not familiar with, will all be a relatively cheap way of cementing that commitment to transparency our politicians should be adhering to.

“I doubt whether anyone beyond a few hardy souls will watch it regularly but the opportunity to view, and not just listen to, our government’s parliamentary debates should be opened to the whole community.”