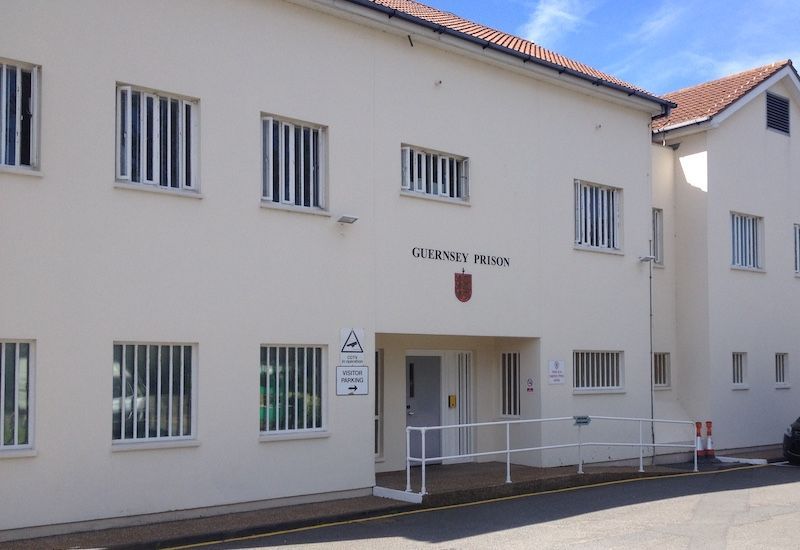 The Girls Night In campaign group has responded to the recent jailing of a man who was found guilty of assault and sexual assault after an incident inside a Guernsey nightclub.

Magistrate Gary Perry recently warned that "a line had been drawn" and anyone who committed a sexual assault was crossing it and would face jail. He stuck to his word last week.

The Girls Night In group wrote this response:

"Every perpetrator of sexual harassment and sexual assault has crossed a line. A comment, a look, a touch, each instance leaves a permanent mark on their victim.

In November 2021, we launched the Girls Night In Gsy campaign to boycott pubs and clubs in town for one night. We had a simple message: enough is enough. We wanted to raise awareness of sexual harassment, sexual assault and suspected spiking taking place in Guernsey. We were not talking about one night, one victim or one perpetrator. We wanted to expose the magnitude of the problem locally and give a voice to the silent majority who have been impacted by these offences.

Often, a night out will leave numerous marks on a woman. Some can be more easily covered and ignored, while others go deeper. Women have been marked so many times that the process has become part and parcel of a night out, an unavoidable intrusion to be expected and accepted.

He imposed a 100-hour community service order to a man who sexually assaulted a woman by intentionally touching her inappropriately in KoiKoi. On sentencing, Judge Perry gave a clear message that the time was fast approaching where a line in the sand would need to be drawn and perpetrators should expect to face prison sentences.

We shared the news on our Instagram and were inundated with likes, follows and messages of gratitude and hope that, someday, things may change to balance the scales. Little did we know that ‘someday’ would be just a few days later.

The line in the sand was drawn on Thursday (6 October) when Judge Perry handed down a two-month prison sentence to a man for the sexual assault of a woman in Folies by intentionally touching her inappropriately. Judge Perry was quoted as saying similar offences were featuring “more and more regularly”, which he hoped was due to an increase in reporting, rather than an increase in offending. We hope so too.

We have used our platform over the last year to actively encourage victims to make reports. We have seen efforts from Bailiwick Law Enforcement to break down the barriers to reporting. One of the biggest barriers being the belief, supported by statistics, that perpetrators are unlikely to face any real consequences, if they are charged at all.

For too long, the lasting impact of these crimes has been entirely one-sided. The victim has been left with the memory, the shame and the mark.

A prison sentence for the offender won’t erase the mark on the victim, but it will ensure the perpetrator is marked too. One mark will be private, the other public, both will be carried for a lifetime.

We commend Judge Perry for drawing the line in the sand. Thanks to you, we have faith that the tide is finally turning."

Matthew McLean has appealed his conviction and sentence and was released on bail. His appeal will be heard in December.

"That line has been drawn today"