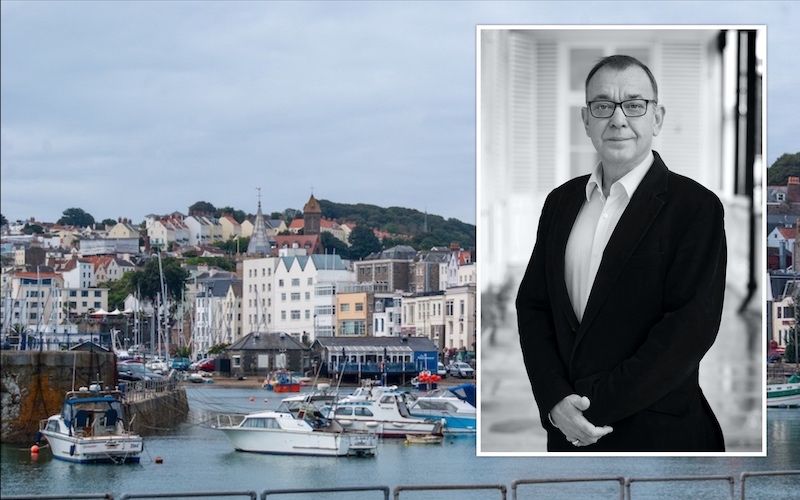 Following feedback to his first article for Express, businessman Nick Moakes has written for us again - this time looking at how the island can improve its economic outlook by investing now.

Mr Moakes, who relocated to Guernsey with his family, has been 'using data and feedback, from a wide variety of sources, to provide insights into Guernsey’s Economy' through his own website and he now shares with us his views on how the island may look post pandemic. 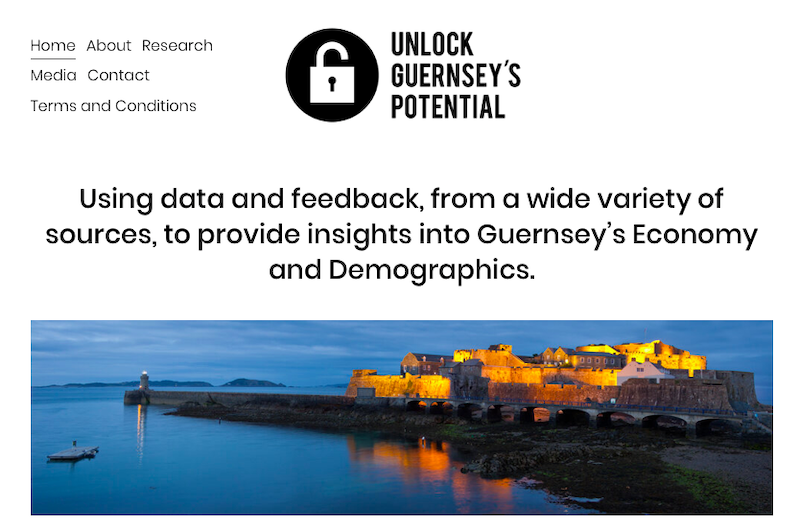 Pictured: Mr Moakes own website can be found HERE.

From a public health perspective, Guernsey continues to demonstrate how good medical advice, supported by political leadership and the communities backing, can be potent weapons in the fight against the Covid-19 virus.  The number of active cases is now down to 2 and there have been no new cases reported for 22 consecutive days.  As a result, the States announced that we will be moving to phase 4 of the Covid-19 exit strategy on 30 May.  In other words, most businesses can reopen.  Schools will reopen on the 8 June.

From an Economic perspective, whilst most businesses will soon be able to welcome back customers, the shockwaves of Covid-19 will continue to be felt for some time to come.  Not every business will reopen and some of those that do may still run out of cash reserves and ultimately fail - leading to increased unemployment.  So, it is imperative, that we all support our local businesses and help them to recover.  That means buying as much as possible locally even if it costs a bit more to do so.  Guernsey Together. 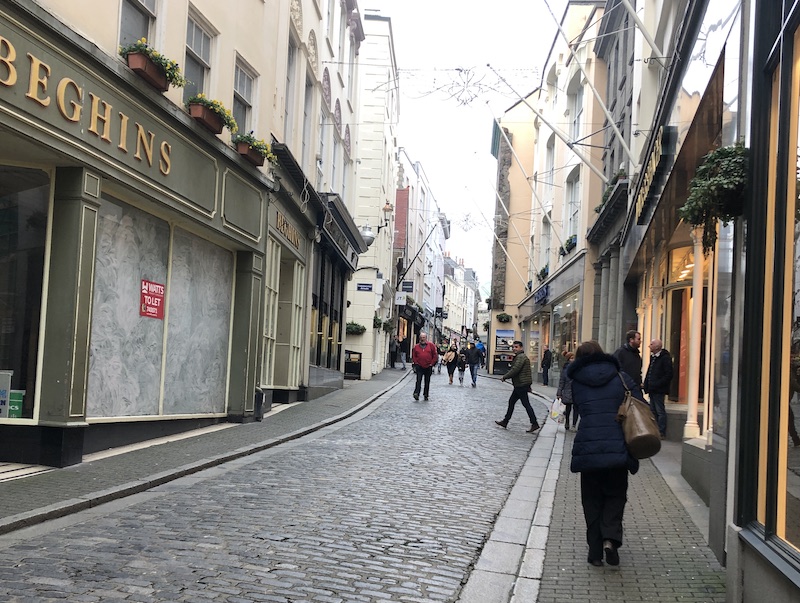 Like many countries, Guernsey has committed to borrow huge sums of money to support people and businesses through this difficult period.  Hopefully, moving to Phase 4 will mean that Guernsey does not need to borrow as much money as it thought.  Having said that, the economy will still need a boost and there are differences in opinion about how the money should be used.  I believe that we should be using some of the money to fund infrastructure projects that will help to kick start the economy and provide long-term benefits for the island.

For example, our airport and harbour are far quieter than normal so now would be the perfect time for the States to invest in a runway extension and make much needed improvements to our harbour facilities.

The States has commissioned a number of studies into air connectivity but a new report undertaken by Frontier Economics spells out the benefits of extending the airport runway relative to not extending it.  Frontier Economics took a cautious approach and came up with three scenarios looking 40 years into the future following completion of the runway extension.

It is also worth noting that the report also includes a number of other benefits over the 40-year period.

A recent IOD survey also gave the thumbs up to investing in infrastructure projects (airport, harbours, fibre broadband etc).  55% of members felt that these projects were a high priority and 33% a medium priority.

Pictured: Guernsey's runway is one area of contention - whether it should or should be extended has been debated for years.

Some people will say that we should not undertake either of these projects because the world has changed or because passenger / visitor numbers have crashed because of Covid-19.  People said exactly the same things after 9/11.  Changes were made to make flying more secure and, over time, people started to fly again.  So yes, the world has changed and passenger numbers have crashed but people will gradually want to start going on holiday or visit family members living overseas.  Businesses too will want to start traveling to see existing clients and win new business.   If we shelve infrastructure investment until passenger / visitor numbers get back to pre-Coronavirus levels, we will have to impose restrictions on the airport and harbour when they are busy which will have a negative impact on people and businesses across the island.  If we do it now, we will be ready.

In summary, Guernsey has a window of opportunity to make some much needed improvements to its airport and harbour.  With a little more vision, the island could also develop a small number of attractions like a Victor Hugo centre.  These investments make economic sense and would benefit both local residents and businesses.  They would also make Guernsey a more attractive destination for overseas visitors who would bring much needed tourism spend to our island.