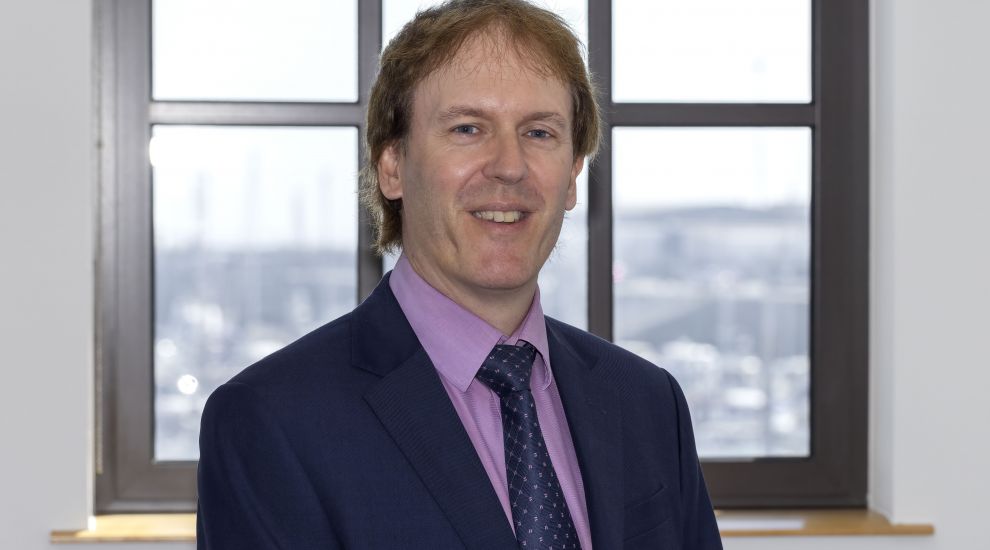 Following the publication of the States of Guernsey’s latest quarterly population, employment and earing statistics, the Institute of Directors has commented, highlighting its concern over a decline in real earnings.

"Last year the island experienced the fastest population growth since before 2018, with the number of people living here growing by 539 or 0.9%. This shows that the island remains an attractive place to live and work, and that our economy and labour markets are robust.

Indeed, the population growth the island has enjoyed over the last four years would exceed the recent target of +300 net migration recently approved by the States. Migration remains the only engine of population growth given the ongoing natural decrease in the population. Births have been declining since 2011, whilst the number of deaths during that period have been fairly stable. The birth rate is therefore falling and must also be considered by the States as part of the long-term solution to growing the island’s workforce and population.

Total employment remains lower than before COVID, but it is still recovering and is nearly back to pre-pandemic levels. Unemployment is at its lowest level since 2017. It is noticeable that although employment has fallen since the pandemic, self-employment has risen and that could be one of the consequences of the pandemic as people look for more flexibility. The construction and hostelry sectors are employing more workers as they benefit from the strong economy and the post-pandemic recovery, whilst finance, retail and public administration are employing fewer workers. Employment vacancies are declining, which suggest that the labour market may be starting to soften.

The biggest concern in the bulletin is the acceleration in the decline of real earnings, which fell by 2.8% over the last twelve months compared with 1.4% in the previous quarter, as inflation grew faster than wages. Consumer spending will inevitably weaken as consumers face the dual headwinds of higher interest rates and inflation, along with uncertainty about the future tax burden as the States reviews the tax system. This will have significant implications for discretionary industries such as retail, entertainment and hostelry, as well as the local housing market and the wider economy."