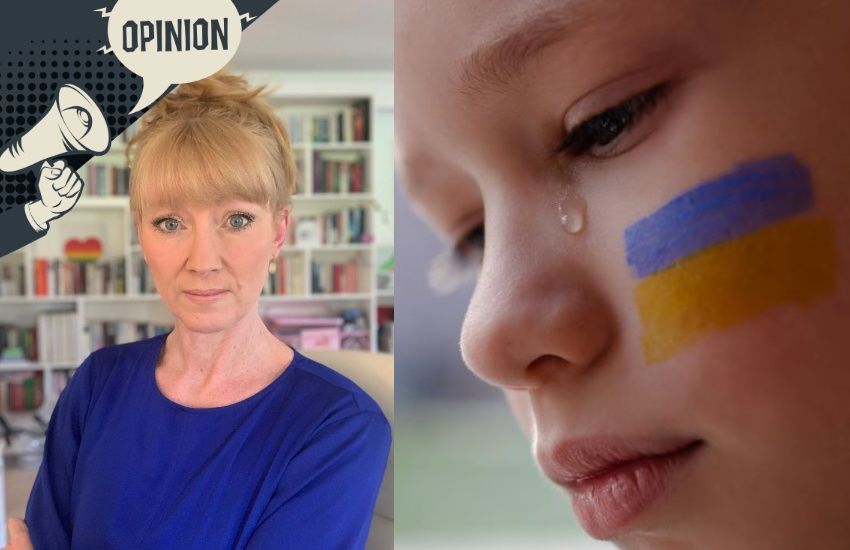 Profoundly moved by events unfolding in Ukraine, the Bailiwick’s Data Protection Commissioner Emma Martins explains how data protection legislation not only protects people but is one of the foundations on which our democracy and society are built.

I have found, throughout my life, that I am struck by how eloquently and powerfully someone can convey a sentiment or a point and how that will stay with me long after I have heard or read it. I try to jot them down when I hear them and my dog-eared notebook of quotes is never far from reach.

When I first started working in the field of data protection, I really had no idea of its roots or the role it played in the framework of rights I enjoyed by virtue of living in a democracy. To me it was simply part of my day job and one which, although I took very seriously, did not really extend beyond my in-tray.

I remember so clearly the moment that I started to understand the wider context. I was in a small side event at a conference and I heard the former Information and Privacy Commissioner for British Colombia, David Flaherty, speak. I have taken his words with me ever since:

That was my epiphany, and I will never forget it.

It was a long time ago, but I remain greatly saddened at how little we all speak about the origins of this much misunderstood and unpopular legislation. It should not be a ‘hidden agenda’. It should be front and centre of everything. At the Office of the Data Protection Authority, we work to ensure all conversations are framed against this backdrop. We do that not just because it is historically interesting, but because we believe we have a moral imperative to do so.

This leads me to another quote. This time from an amazing man called Viktor Frankl - an Austrian neurologist, psychiatrist, philosopher, author and Holocaust survivor.

“Those who have a ‘why’ to live can bear with almost any ‘how’”.

His writings make for very difficult reading, but we can take so much from them. If we better understand ‘why’, we can better accept and even embrace the ‘how’.

Why do we have strict regulatory standards around our personal information? Because it sits at the heart of our wider rights and freedoms and gives us equality, control, dignity and autonomy. 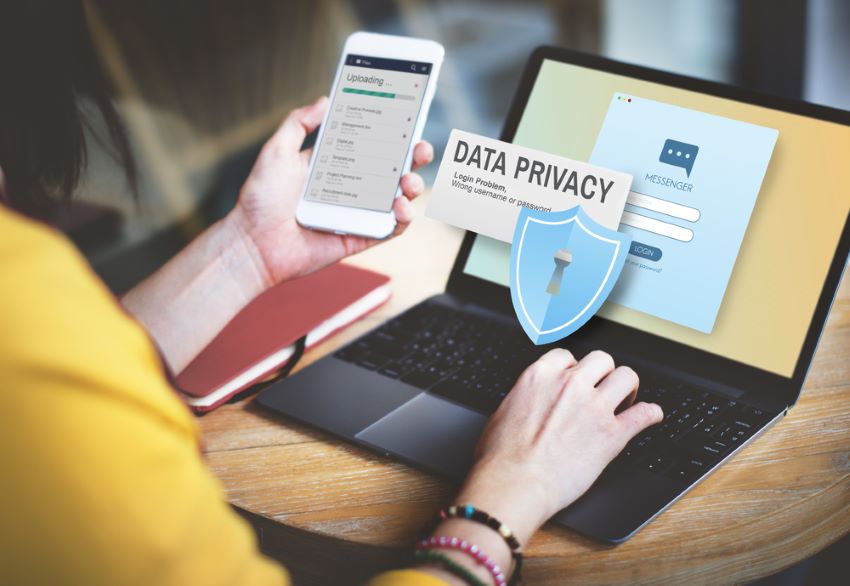 Once we get the ‘why’, the ‘how’ becomes more palatable: taking the time to look after data that’s in our care; taking the time to consider our own options and choices around who we give our own data to. Decisions such as deciding which messaging platform to use or whether to sign up to a mailing list may seem trivial but collectively can be a catalyst for change.

Another, more recent moment, when words I have heard have stuck (and are already in the notebook) was when I listened to an interview with Yuval Noah Harari, a historian, philosopher and author, where he discussed the unfolding tragedy in Ukraine.

During the interview, Harari spoke of a 'house for humanity' that had been built in the 20th century – referring to the relative legal, political, economic and physical safety of Europe and the West in recent decades.

He went on to say that we had neglected that house. He is right. We have not only neglected it, but we have also largely ceased even to recognise its existence.

Data protection is only one element of the myriad of rights that make up functioning democracies. Perhaps think of it as one brick in the neglected house that Harari describes. It reflects the role that freedoms and rights play in ensuring the universality of human rights.

The data protection community has a part to play in reversing the neglect that Harari talks of. In my opinion, that must start with no longer accepting that the ‘agenda’ (that Flaherty spoke of) remains ‘hidden’. It must be shouted from the rooftops.

The scale of what is happening can paralyse us - with sadness, helplessness, anger. Few of us feel in any position of influence or power in the face of human suffering on such an enormous scale.

It may be tempting to think that because we are only one person, or only a small jurisdiction, that what we think and what we do cannot possibly matter. But it matters more than ever, and I will again return to Frankl to help to illustrate that:

Reflecting on the powerful words of Frankl and knowing his horrific war-time experiences shows us the historic arc of data protection. It was born from the events of WWII and the European framework of rights and protections was put in place to seek to prevent such atrocities from happening again.

When we signed up to those standards, we did so because we understood that it was a brick in the house built to keep us all safe.

So, in the face of current events, not only should we ensure our circle is fully occupied (we do all we can within our own influence), but I would also encourage everyone to reflect on how extraordinarily fortunate we are to be sitting comfortably inside the ‘house for humanity’ when so many do not.

Data protection is not the whole house, but it is a small part of it. It is not about hiding something - it is about protecting something. We need to be better at understanding what that ‘something’ is. Sometimes it takes that something to be under threat for us to really sit up and pay attention.