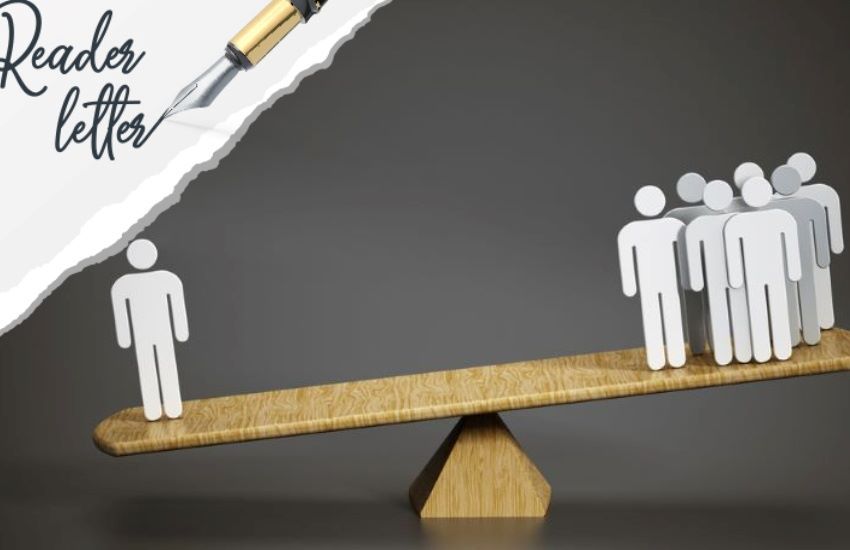 In an open letter to deputies, shared with Express readers, Mark and Wendy Pratt ask the States to reject proposals going to their next meeting which relate to the powers of the Medical Officer of Health.

At your next States' meeting on 26 January, you will be discussing a Policy Letter entitled 'Living Responsibly with Covid-19'.

We have read this and background information and would advise you that we fully share the concerns on this subject expressed by Marc Breton and Nick Robilliard as reported in the Press on 17 December and also by Bailiwick Express in more detail.

In respect of the proposition to confer permanent powers on the Medical Officer of Health, as opposed to the temporary equivalent powers the post now enjoys, we would like to make the following additional points:

- The Medical Officer of Health (MOH) is an unelected civil servant who would then have the power to impose restrictions and requirements on any person, including deputies, on a whim, as the opinion of the MOH as to the reasonable grounds for doing so would be unassailable.

- These powers would continue to be in place for every subsequent MOH who is ever appointed in the future.

- There is no guarantee that the MOH will not be corrupted by having these powers. Power corrupts and absolute power corrupts absolutely.

- If living responsibly with covid-19 means that the Civil Contingencies Authority can be disbanded, then there is no emergency and the emergency powers conferred on the MOH should be disbanded also. If these powers are still needed, then the Civil Contingency Authority should continue, thus having checks and balances to the powers conferred on the MOH.

- My grandfather fought in the trenches in the First World War. My grandfather and grandmother suffered under the German Occupation of this island and my mother and her two brothers were all evacuated and separated from their parents for years due to the tyranny of the Germans. They all fought and suffered to maintain the freedoms of this island. They would all be absolutely appalled, horrified and spinning in their graves if they knew that any deputy of the people of this island could even contemplate willingly handing over the sort of power that is being proposed to an unelected job title civil servant. The price of freedom is eternal vigilance.

In summary, we do not feel that it is in the interests of the people of Guernsey for you, our elected representatives, to grant these far-reaching powers to an unelected civil servant without any checks and balances or political oversight.