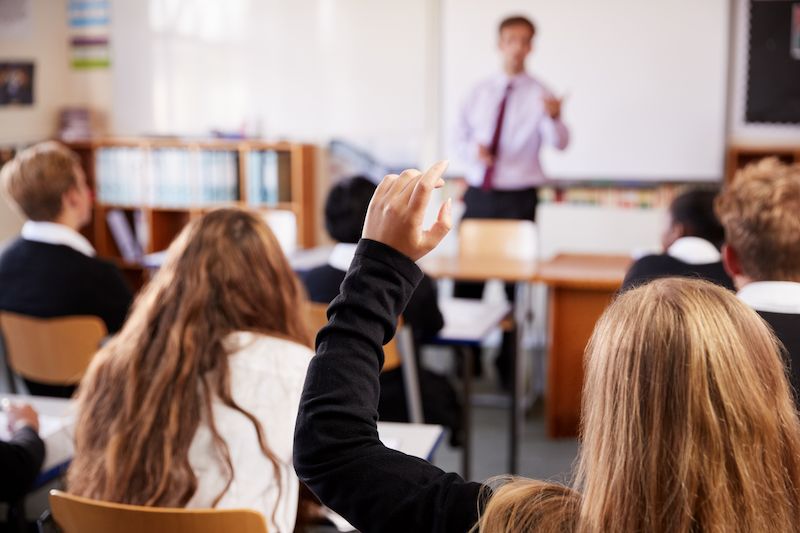 The NCTLG - an umbrella group which represents all teachers, lecturers and support staff in Guernsey - has said education is being used as a "political football" by candidates in the upcoming election.

In a comment to Express, a spokesperson explained where the group stands ahead of polling stations opening tomorrow...

"Most teachers warmly welcomed the removal of selection at 11. Since then, progress has been limited by the consequences of change in the political and senior staff personnel at Education, Sport & Culture. Whilst work continue behind the scenes,  progress is hampered by secondary education remaining something of a political football as candidates in the forthcoming election jockey for advantage during the Pause & Review period.

Teaching and learning continues despite Covid-19 and political shenanigans. As key stakeholders, discussions with teacher reps is ongoing and some secondary staff are involved with workshops considering the dis/advantages of the various options and permutations being examined by the current review. 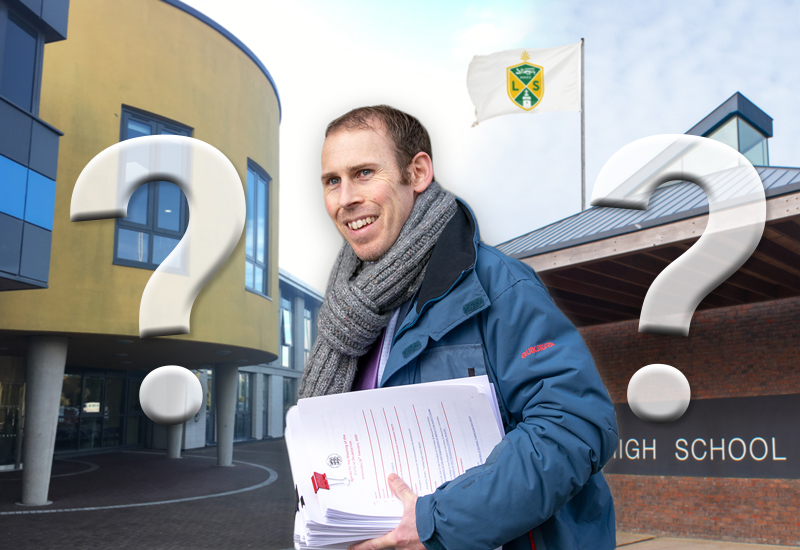 The current review is likely to lead to a report being brought to the 'new' States next spring. Subsequent progress will be subject to the outcome of the resulting debates and, in particular, to the level of resources the new assembly is prepared to allocate to a secondary education system fit for the 21st Century.

Professional associations representing the overwhelming majority of teachers, lecturers and Learning Support Assistants would regard any attempt to reintroduce selection as educationally retrograde and socially regressive in the extreme.

Teachers and lecturers firmly believe it to be important that the new States move forward quickly with agreed plans for the College of Further Education, the Guernsey Training Agency and the Institute for Health. Many also welcome proposals for the co-location of ES&C and H&SC facilities where appropriate.

Irrespective of the model chosen by the new States, the potential introduction of private school bursaries should not be funded at the expense of local taxpayers; not least because it might come to represent the reintroduction of selection by the back door."

To read more about the education debate and how the States got to where they are now, click HERE.