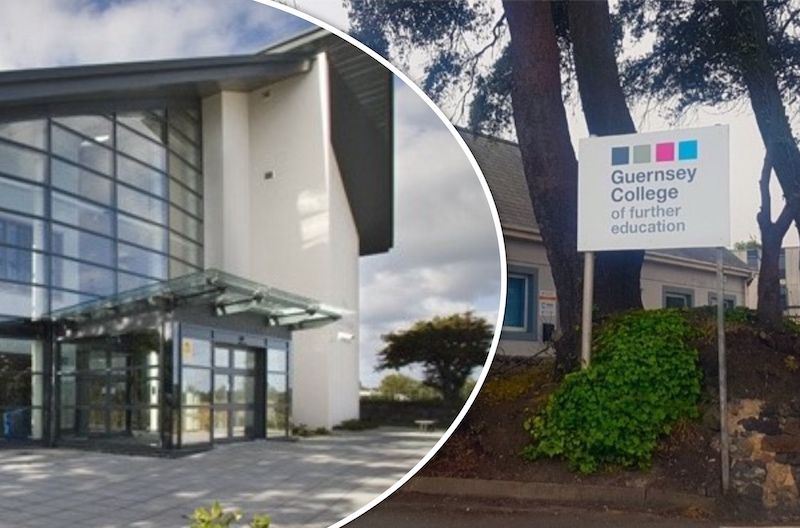 ESC's policy letter on the future of education sets out the costs but does not analyse the benefits of their favoured school model, writes Adele Gale.

"In business no suggestion gets through a board without the questions: what’s the benefit and how much will it cost? ESC’s Policy Letter sets out the financial cost of closing La Mare and rebuilding a sixth form centre 400m down the road but where’s the analysis of the benefit?

Will it improve educational outcomes? ESC determine that these aren’t for them to measure, the Strategic Partnership, being the leadership teams of the 4 separate schools, will be responsible for delivering those. There’s no intention at all to compare the impact on educational outcomes of different educational models.

Will it reduce running costs? There’s no detailed analysis of running costs but ESC have increased class sizes by increasing the Tipping Point. How will the pupil teacher ratio compare to that possible under other educational models?  There isn’t enough detailed analysis to make that comparison, does it matter?

Will spending £44m give us the best outcome, why not £0 or £77m? Upon election to the committee the members decided to halt the review which compared the ongoing running costs and educational outcomes at different levels of capital expenditure in reference to the four educational models so we’ll never know.

Will it achieve equality of opportunity across the schools? No, Les Beaucamps built for 660 pupils will be required to squash in 780. Les Varendes teachers are most likely to opt to continue to teach sixth form and will be spending their free time commuting between schools, reporting into up to four separate head teachers and potentially decimating the pastoral care of children on both sites.

So what is the benefit? “Parity of esteem”. Parity of esteem will be created through the co-location of a sixth form centre and centre for post-16 education and adult learning. With completely separate leadership teams, separate timetables and few shared facilities given the safe-guarding issues of mixing 16-year-olds and adults how will this parity of esteem be created?

Turn left for vocational and right for academic doesn’t seem likely to create parity in itself? Do we even want parity? Surely a student should be encouraged to complete academic qualifications until they want to move onto further education? Surely they should be allowed to move on and that further education should be something different to school?

The cynic in me asks why did ESC immediately halt the review they had previously fought so hard to secure? Was it because their model was not going to fair favourably?"