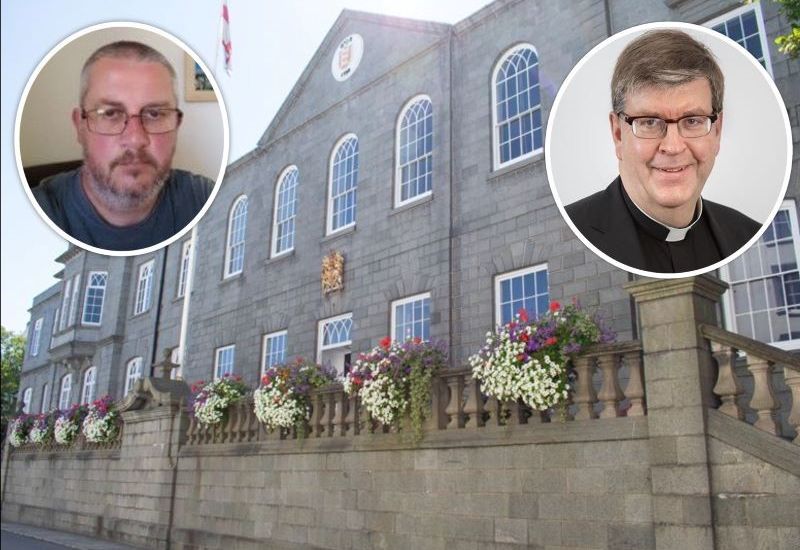 Leaders of the Anglican and Methodist churches in Guernsey have written this letter to States' members ahead of their debate on anti-discrimination proposals.

We are grateful to you and all deputies for your commitment to Guernsey and the flourishing of our community. Even when there are disagreements, we recognise that these arise because of different interpretations of how the island, and its people, can best be served.

We support the commitment of the States to end discrimination, whilst recognising that seeking to achieve even this apparently simple and desirable aim is not without difficulties.

As leaders of the Anglican and Methodist churches in the Bailiwick of Guernsey, we may take a different view to our Roman Catholic sisters and brothers about the place and role of church schools, from our experience of church schools, Church of England and Methodist, in England. However, we recognise the long-standing importance the Roman Catholic Church places on its schools and its commitment to high quality education for all. Central to that commitment is a profound belief that Catholic schools should be led by Catholics.

We are grateful for the recognition in the Policy Letter from the Committee for Employment and Social Security that there should be appropriate and proportionate exceptions to the general provision about discrimination for the Christian churches and for other groups for whom such exceptions are essential to their identity and integrity.

We simply urge you, and your fellow deputies, to recognise that, for the Roman Catholic Church, it is essential that the exception is extended ‘to allow religion or belief to be taken into account in the recruitment to senior leadership positions in religious schools’.

We suggest that this is both proportionate and pragmatic, and in the spirit of the Ordinance to prevent discrimination on grounds of religion or belief.

With assurance of our prayers for you in the responsibilities you face, and with our best wishes."

The Revd Howard Stringer, Superintendent Minister of the Methodist Church in the Bailiwick of Guernsey