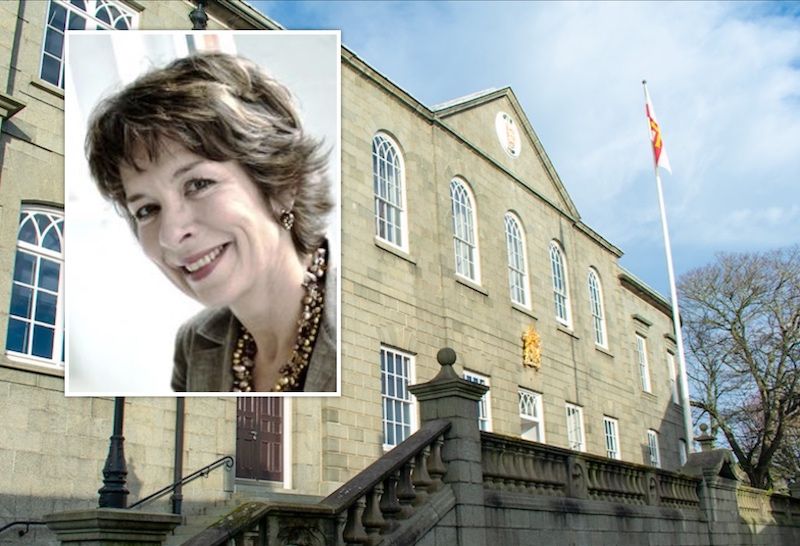 A Past President of the Royal College of Obstetricians and Gynaecologists has written to all of Guernsey's deputies asking them to support changes to the island's abortion law.

Professor Dame Lesley Regan has shared her letter with Express, and it is published in full below: 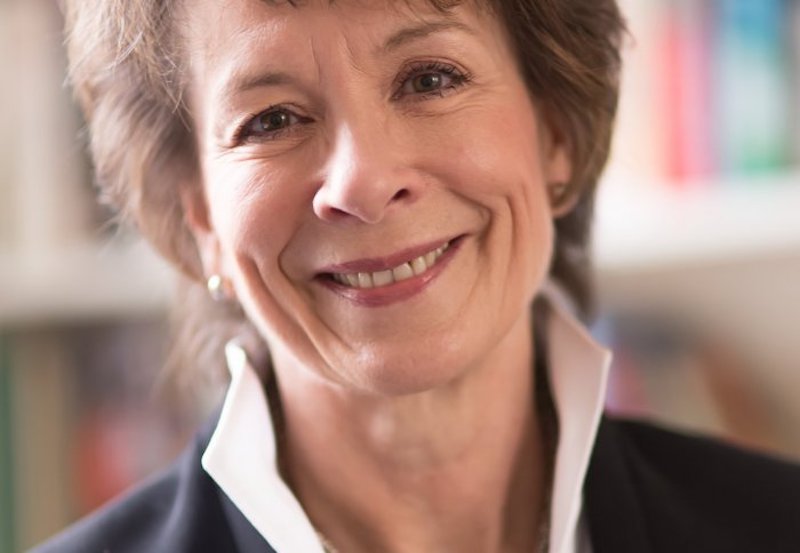 During my tenure as Vice President (2014-16) and then as President of the Royal College of Obste- tricians and Gynaecologists (2016-19), I spent much time discussing the compelling evidence that safe, high quality abortion care plays an essential role in women’s health services.

When I talked with politicians and health policy makers, both in the UK and around the world, my priority was to ensure that they understood that it was the legal framework that would facilitate or prevent their health care professionals from providing the best care for the girls and women in their country.

This is why I am supporting the proposals from the Guernsey Committee for Health and Social Care which will bring abortion care in line with clinical best practice and allow Guernsey to provide the best care possible for the girls and women of your island. You may be puzzled that this issue is being discussed because you were under the impression that abortion is legal and available in Guernsey. However, this is not the case. Abortion care in Guernsey is based on the UK 1967 Abortion Act, which itself is based on a Victorian law, meaning that it is illegal, that access is restricted, and that abortion remains a criminal offence except in certain circumstances.

Whatever your personal views are on the subject, the reality is that abortion is extremely common. One in four pregnancies ends in abortion, which makes abortion the most frequent medical proce- dure that women of reproductive age undergo. The vast majority of abortions can be performed early in pregnancy before 10 or 12 weeks of gestation and now that medical management is available, the woman no longer needs to go into hospital for an 'operation'. Instead she can take 2 types of tablets a few days apart and 'miscarries' the pregnancy, preferably in the privacy of her own home. Abortions at later gestational ages are now relatively rare occurrences but include those serious foetal abnormalities that can only be confirmed after the 20-week ultrasound scan has been performed. These tragic cases may need to be managed medically or surgically depending on individual circumstances and involve specialist help from units who have developed expertise in this area. This is likely to mean some women will access this specialist care in the UK.

In countries where access to safe abortion is made difficult or is restricted by law, the problem does not go away, because girls and women will not be deterred from seeking an abortion. Instead they are driven to undergo dangerous, clandestine procedures from which they may die. Indeed, in the UK before the 1967 Abortion Act, abortion was a leading cause of maternal mortality, responsible for 14% of all maternal deaths. More than 50 years later, it is important for us to acknowledge that 13% of the annual global toll of 300,000 maternal deaths are the result of unsafe abortion proce- dures and that 25% of these maternal deaths are adolescent girls.

Yet despite these stark realities, abortion remains controversial and its availability across the world depends less on medical or public health need and more on religious, moral and political beliefs. Professor Mahmoud Fatallah, founder of the Safer Motherhood Initiative and a world-renowned academic, clinician and activist for women’s health famously stated in 1998 that ‘Women are not dying of diseases we cannot treat. They are dying because societies have yet to decide that their lives are worth saving.’

Restrictive policies do not reduce abortion rates, in fact the opposite is true. The more permissive the law the safer abortion services become, and the more value a society is likely to place on other elements of sexual and reproductive healthcare. In short, liberalising abortion laws saves women’s lives. Which is why reproductive rights – the right for women to decide when, with whom and how many times they wish to have a child – are so fundamentally important in a just society.

As a practising gynaecologist, the health and wellbeing of women is my number one priority, so when the law prevents me from providing what I know is safe, optimal care, I believe that the law needs to change. Modern day medical practice is constantly advancing, and it is all too easy for the law to become outdated.

The current abortion law in Guernsey has not kept pace with the improvements in how we can provide high quality, compassionate abortion care. For example, we know that women can safely take abortion medication in their homes, but the current law demands that they are only allowed to take it at a single hospital. This inevitably means that they risk suffering cramping pains and bleeding on their journey home. I believe this is an unnecessary trauma to expose women to at a difficult time in their lives when they are asking for our help and understanding. It is neither compassionate nor dignified, especially for those women who are forced to use public transport or have little in the way of practical and emotional support from friends and family.

The proposals set out by the Guernsey Committee for Health and Social Care have been carefully considered and recognise that most abortions occur early in pregnancy and are not complicated, so there should be very few barriers to access care. However, the proposals also understand the very difficult discussions and personal dilemmas that inevitably accompany abortion care delivered later in a pregnancy.

The proposals would bring gestation limits in line with the rest of the United Kingdom and provide sensitive care for those women who have received a diagnosis of a life-limiting fetal anomaly. Having counselled women in these situations, I know that these decisions are never taken lightly, and involve discussions with a multi-disciplinary team of healthcare professionals. Ultimately any decision should rest with the individual women who in my experience usually need to take time to reach the best decision for themselves and their family circumstances.

Any society should be judged by how compassionately it cares for its people, and I hope it is this compassion that leads you to support the proposals to improve the health and wellbeing of girls and women in Guernsey.