EXPRESS OPINION: Back to 'normal'? 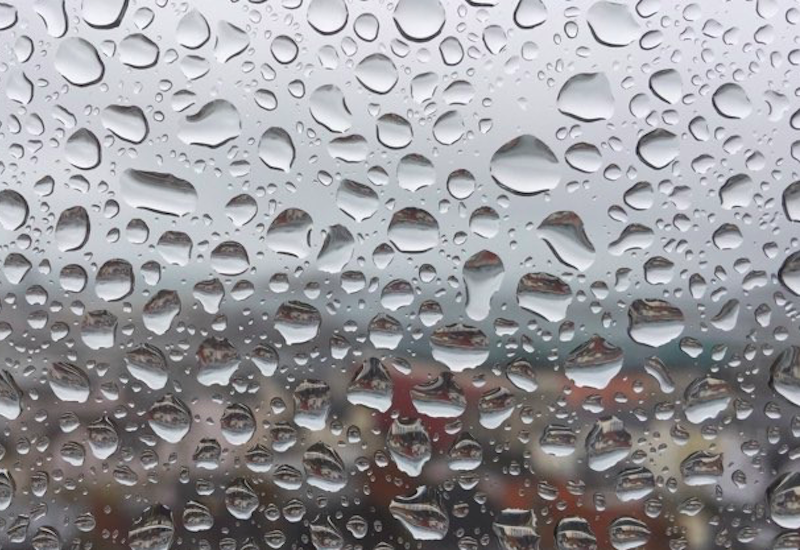 EXPRESS OPINION: Back to 'normal'?

It's June, the weather is atrocious, there are potential financial hardships ahead, deputies are fighting and the ongoing debate over what Aurigny's purpose is makes a return to the news - so life is back to normal then, but is this the normal we want to return to?

'Building back better' is one of the key themes of the 'revive and thrive' plans that 'SuperGav' released this week but what does that actually mean.

The plan says its aim is to "improve on where it would have been" without the pandemic, by as early as 2023.

Deputy Gavin St Pier, President of the Policy & Resources Committee and currently arguably the most popular politician in Guernsey, said that ambition was to not only restore the majority of economic activity in 2021, but to achieve a £1.4 billion increase in the value of Guernsey's economy between 2021 and 2030 compared to pre-covid economic growth projections.

Pretty lofty ambitions by anyone's standards - but if anyone can do it, surely he can. 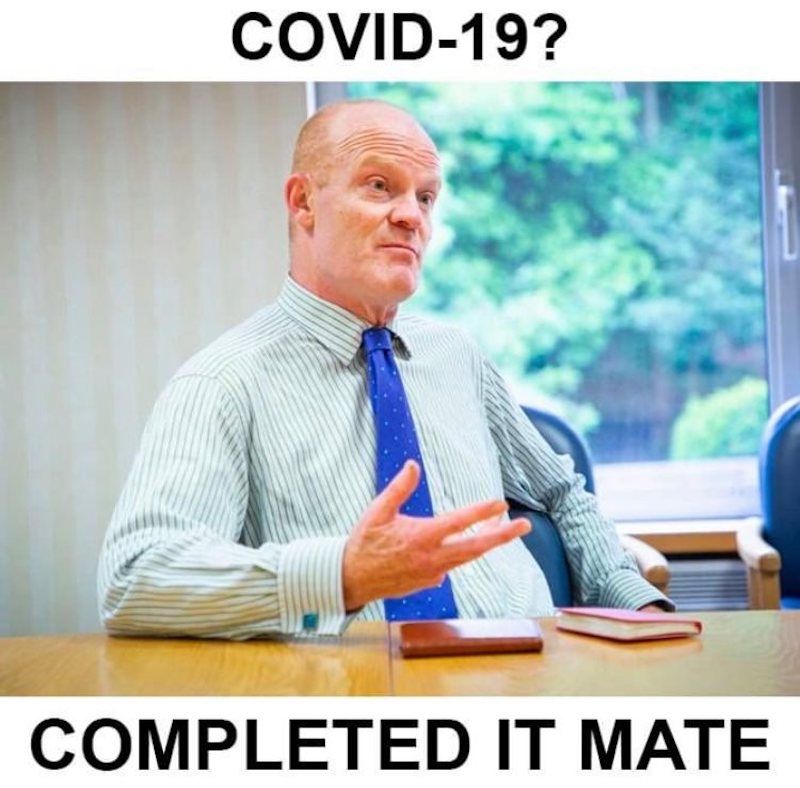 Pictured: One of the many memes circulating about Guernsey's covid strategy.

This is the man, who guided by Dr Nicola Brink and Deputy Heidi Soulsby's Health and Social Care Committee has got Guernsey in the national news for being 'Covid-free', but before that he had pretty much sorted out our public finances. We had enough going spare to be able to rebuild schools which were only built in the last decade after all....

The corona virus might have forced all the financial plans to be ripped up but with a promise to address "pressing social and environmental issues" as part of an overall aim to "build a more sustainable economy, grow new sectors, increase tax take whilst also making 'major investment' in national infrastructure" we need some new plans pretty quickly.

So we're all looking at building back better, so we all need to work together...except it's already looking like that might be a struggle for Guernsey's much maligned government. Whispers of discontent among some politicians about the headline praise for the Civil Contingencies Authority, and in particular the panel appearing at the weekly live-streamed media briefings, have been reaching ears at Express for some weeks now and with life getting back to 'normal' other political rows are boiling over with some ugly scenes playing out on social media. 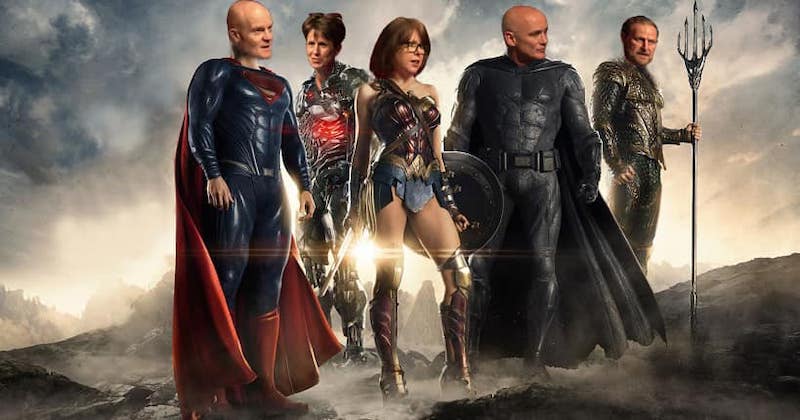 Pictured: Praise for the panel leading the covid strategy has been seen in many forms over recent months.

Guernsey would have been heading to the polls next week for the first island wide election.

The results of that election would have been difficult to predict before the pandemic, let alone now. Allegiances have shifted and public support has grown massively for some politicians.

With an October election looking likely - and much needed if you ask me - what happens over the next few weeks could dictate exactly how the Bailiwick as a whole manages to 'revive and thrive'.

Financial hardships were a reality for many people before the pandemic hit us, and while there might be little we can do except work together as a community to improve the lot of society as a whole, there needs to be political will to do that. Although we have seen political cohesion recently, the fractures which have been there for years, have been apparent for weeks and now they're plain for all to see again.

"...I think everybody needs to get behind the recovery plan when it's approved. I think that cohesion and that solidarity and working together, because if we don't do that I think it will be harder to recover, it will take longer. I think we've got to make that decision and again it's making decisions based on the evidence and running with it."

So as life gets back to normal, or we head for a new normal, or we build back better, the one thing we can't do much about is the weather. With a staycation the only prospect of a holiday for most people this year, we'll have to hope (and pray if you're that way inclined) that the sun makes a return.