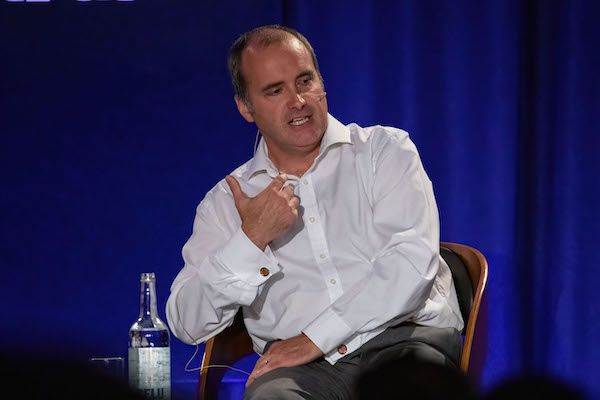 Outgoing Castel Deputy and Scrutiny President Chris Green has provided some analysis of this week's island-wide election, which he believes will make the next States Assembly "slightly more right wing" and "Conservative" than its predecessors.

"Wow. That was my first reaction to hearing the full set of results read out ably by the Central Returning Officer in the early hours of the morning on Friday 9 October 2020. Some terrible results for incumbent deputies matched by quite a number of strong and striking performances by skilled newcomers.

Pictured: Deputy Green, centre, is one of three Castel Deputies who are stepping down from the States of their own volition.

And this was a Guernsey election like no other I can think of. So what do all of the results mean? I offer a few thoughts.

1. The turnout at this election on the face of it really was very impressive. 79.77% of those on the electoral roll voted, well up on 2016’s figures and thus it does seem that full island-wide voting must be here to stay; and significant numbers of voters have used big chunks of their allotted thirty-eight votes. People on the whole have embraced the system and used many of their votes to try to shape our government as far as they can. Many people have truly engaged with local politics this time around and there has been a new buzz. But it must be cautioned that approximately 25,000 people who reside in Guernsey did not sign up to be on the new electoral roll for this election in the first place. What do they want from the new States? We just don’t know.

2. Full island-wide voting seems to require successful candidates to have a significant public profile, whether they are incumbent deputies or new faces. A failure to build a profile before the election has been fatal for many a candidate, including sitting deputies who may have generally avoided the limelight. There is perhaps one significant exception to this general rule of thumb though and that brings me neatly onto the next point.

3. The new voting system does not necessarily favour incumbent deputies in the way that it was assumed. Incumbency can be a curse. To an extent, this was an anti-establishment vote overall. Eleven sitting deputies have lost their seats, including the Presidents of the Committee for Education, Sport and Culture, the Committee for Environment and Infrastructure, the Development and Planning Authority and the Committee for Home Affairs. If you are an incumbent deputy with a high profile doing a role that is associated - rightly or wrongly - with an unpopular policy or controversy, you are just as much at risk under island-wide voting as you might have been under the previous district-based system, perhaps more so in a social media age and with strategic voting, i.e. using a mass of your votes to try to unseat sitting members. Should we be surprised by the high profile losses? In retrospect, perhaps not. The signs were already there long before Covid-19 hit the island.

4. Incumbency for some deputies can be a blessing. It is hard to resist the conclusion that this vote is overall a vote of confidence generally in the Civil Contingency Authority’s handling of Covid 19, with both Deputies St Pier and Soulsby finishing first and second in the poll. Of course, the handling of the pandemic brought extraordinary levels of exposure to those two deputies. 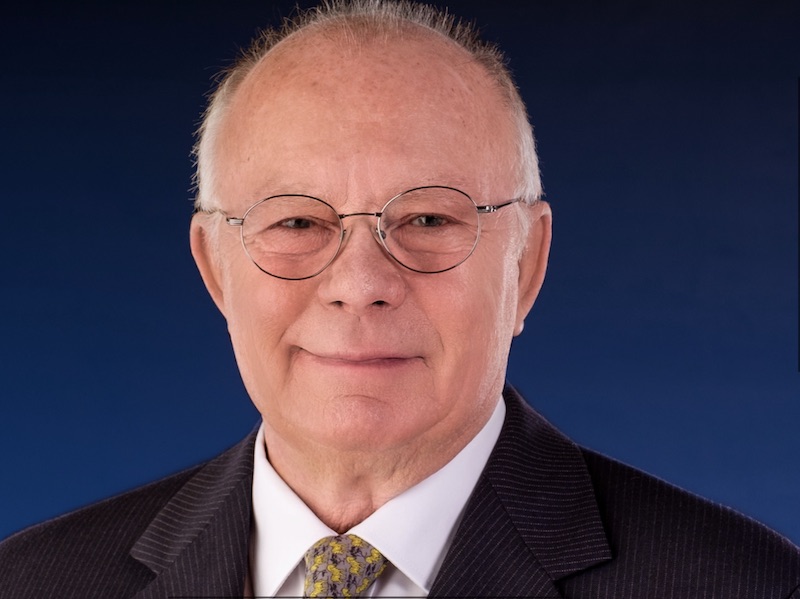 5. I think we can glean from these results that we are still far away from a party political system in Guernsey. The parties have had a very mixed bag of results. The Guernsey Partnership of Independents – which is not a political party per se in structure, even if it is registered as one – achieved some success in getting ten of its deputies elected out of twenty-one candidates. And the Guernsey Party had a good night in managing to get six of its members elected to the States out of a total of eight candidates. The Alliance Party flopped spectacularly however, with none of its candidates being successful, despite some over-confident boasting in some quarters before the results were declared. So parties will be a feature of the new landscape, but clearly no party will hold a majority in the States and independents will still dominate. We are not (yet) living in a party political world and it remains to be seen whether parties will stay as a feature of our elections. Clearly, they are still at a very early stage of their political evolution.

6. The results overall, broadly speaking, can be seen as the States swinging to the Right of Centre, at least to some extent. I think we can expect that the new States will have a greater focus on fostering business, driving economic growth and public sector reform; and perhaps less emphasis on investment in public services, spending and regulation. This can be seen as a public response to the perception – if not the reality – that the last States was somewhat Left of Centre in certain areas, e.g. on Selective education, Anti-discrimination laws, aspects of environmental policy. I happen to think that these sorts of arguments have been exaggerated, but nevertheless, they exist and they have been a factor in the minds of some voters. Not only does the new States look slightly more right wing, it also looks rather dominated by male deputies of a certain age, and fewer female deputies. The lack of female representation does appear to be concern. And the age demographic profile is worth further analysis. All in all, this has been a vote for change and for fresh blood, but there is a more traditional and conservative flavour to this new States as far as I can see.