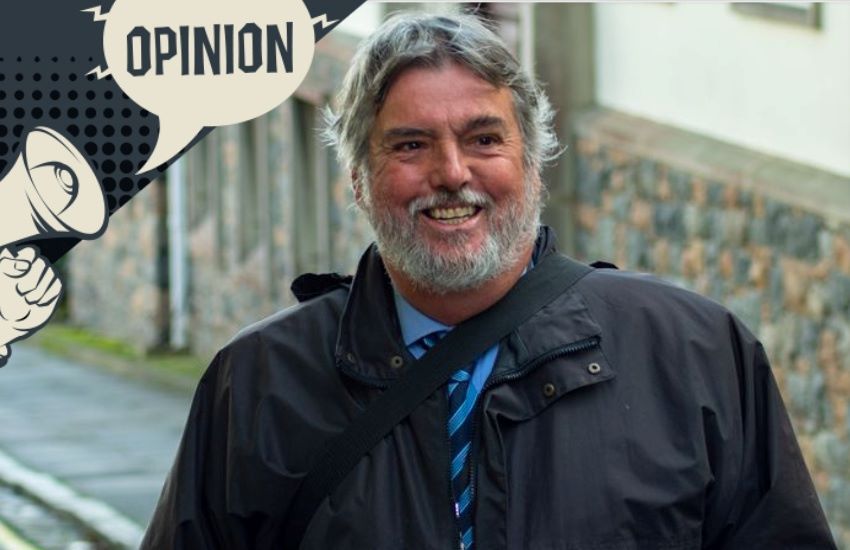 As both the Chairman of the Housing Action Group and the President of the Committee for Employment & Social Security, I’m delighted that the Policy & Resources Committee has decided to release the former Castel Hospital site for housing purposes.

However, I'm both deeply disappointed and slightly confused that the idea of putting any social/affordable housing on the site has seemingly been dismissed out of hand.

In saying this, I do accept three things.

Firstly that the private housing sector has a very big role to play in tackling the current crisis of under supply in the housing market.

Secondly that the cash receipts from selling the site will be a welcome addition to States’ coffers.

Thirdly that the mandate for States' property sits with the Policy & Resources Committee and so the decision is one for them.

That said, I would like to make the case for making the Castel Hospital site available – in whole or in part – for social/affordable housing. In doing so, I hope it will help to inform the wider debate concerning the housing crisis. 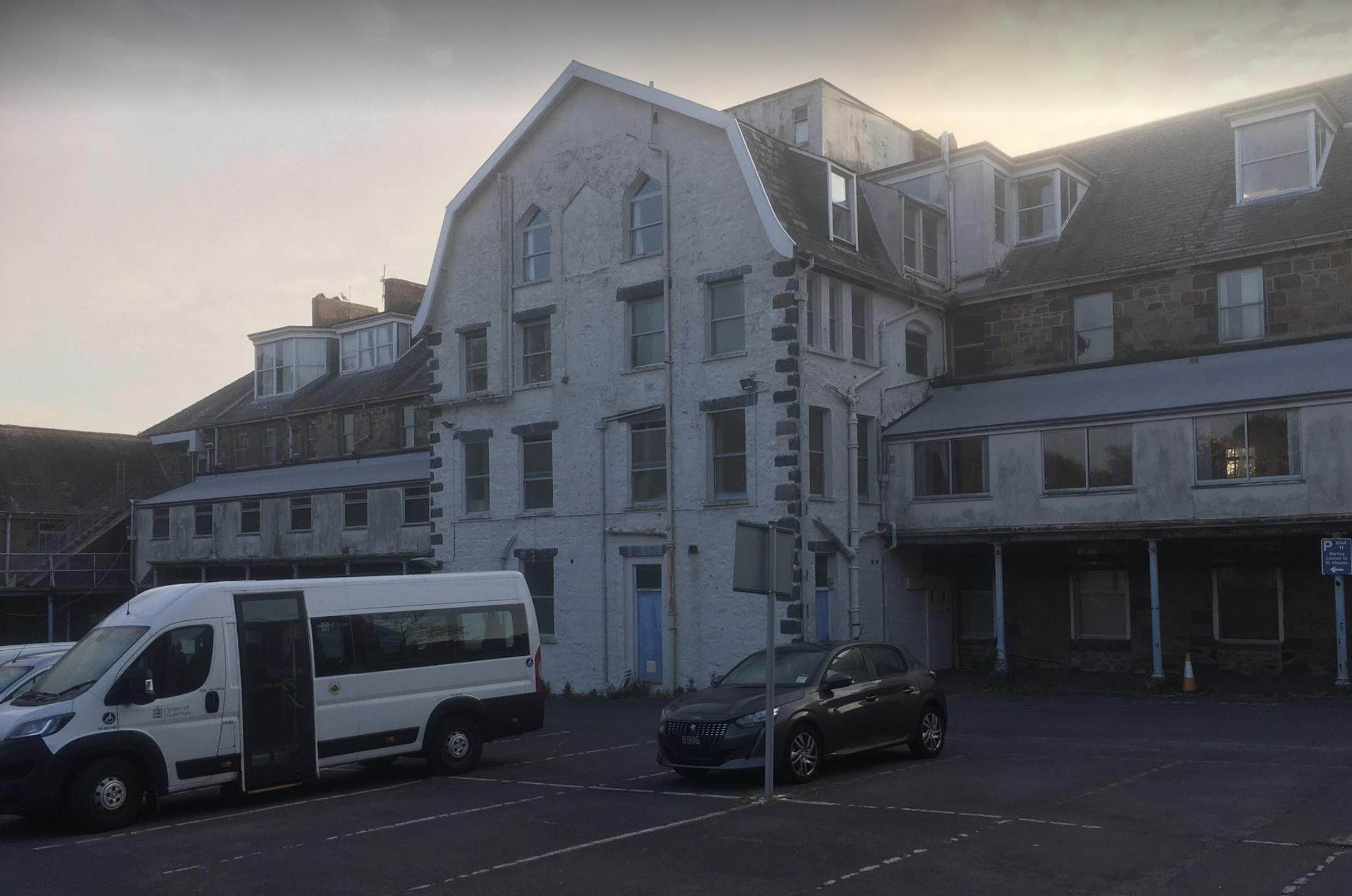 Pictured: Deputy David Mahoney, who leads on property for the Policy & Resources Committee, has said the Committee wants to see the Castel Hospital site sold for private housing. But Deputy Peter Roffey, President of the Committee for Employment & Social Security, wants any development on the site to include at least some social housing.

In this context, the following points are relevant.

The current unmet demand for social/affordable housing is so large that it far outstrips the number of new homes which can be achieved at the Belgrave and Kenilworth Vinery sites. So additional sites are going to be needed by the Guernsey Housing Association somewhere.

By contrast, there is quite a land bank of sites available to private developers which either have extant planning permission or where the Development & Planning Authority has indicated residential development would be acceptable.

I would hate the narrative to develop where the expectation was that all new social/affordable housing development should be in the northern parishes but that sites in the centre or south of the island should be reserved for private development.

If the site was developed - in whole or in part - by the Guernsey Housing Association the focus would be on very much needed one or two bedroom homes. This would be likely to produce more units for the same development footprint than a purely private development.

Planning Policy GP11 states that where there is to be a residential development of 20 or more units 30% of the plots should be made available for social housing. This policy applies just as much to the States as it does to private developers, so I am puzzled over how the Policy & Resources Committee plans to meet this requirement without some involvement from the Guernsey Housing Association or another social housing provider.

I had understood from the Development & Planning Authority that the Castel Hospital site could only be released for housing through a policy gateway where it was shown to be a strategic requirement. I think that will be hard to do in respect of the general housing market where many other development options exist on other sites. Far easier for social/affordable housing. 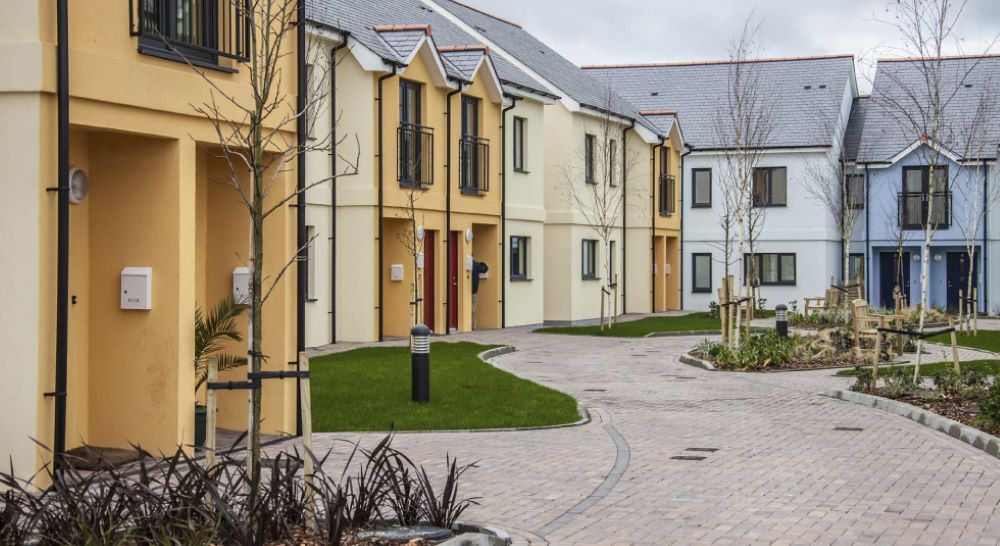 Pictured: Deputy Peter Roffey argues that many more social housing developments are needed and that the States cannot afford to allow the Castel Hospital site to be used only for private housing.

My concerns over the policy direction of the Policy & Resources Committee in this respect are not limited to the Castel Hospital.

Recently, it decided to sell off two other States-owned properties despite the Committee for Employment & Social Security making the case that their conversion to Key Worker Housing would be both a speedy and cost effective way to provide desperately needed accommodation for health and social care staff.

This was a particularly surprising decision as the idea of conversion to Key Worker Housing had received unanimous support from the voting members of the Housing Action Group.

Finally, the question might be asked why I am making this public statement rather than having a quiet word behind the scenes.

Secondly, I do think a debate about these sort of issues is needed in the island, particularly amongst those States' members who are not sitting on the Committees directly involved.

While I look forward to discussing broader housing issues with my colleagues in a couple of months, I think [yesterday's] publicity provides the ideal springboard for a narrower debate on the role of States-owned properties in helping to tackle the housing crisis.