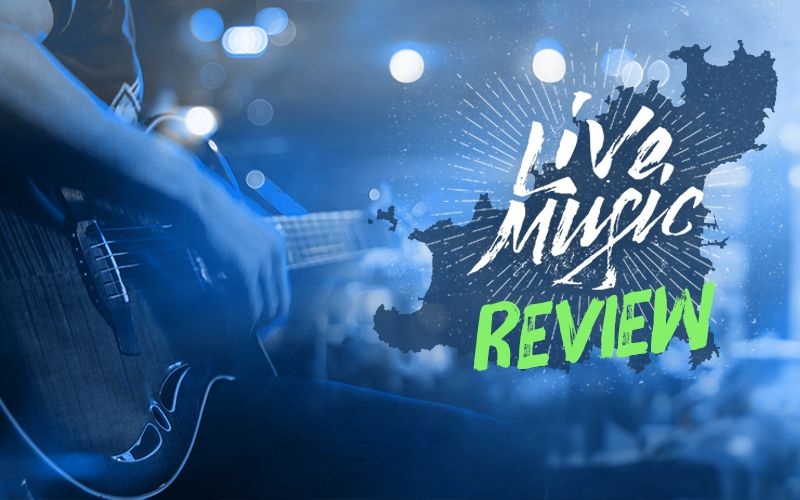 In his latest live music review, local music enthusiast and drummer Baz Brehaut was at the Doghouse to review Its Own Animal.

I’d been waiting to see Its Own Animal play for some time.

The one-man band that is Garry Minto was getting rave reviews from those who had seen him perform. His album Good To Be Home was on Spotify and so I knew what to expect. But I was keen to see and hear a live performance.

I arrived at the Doghouse early enough to creep on the stage and take at look and what is essentially Garry’s workstation. 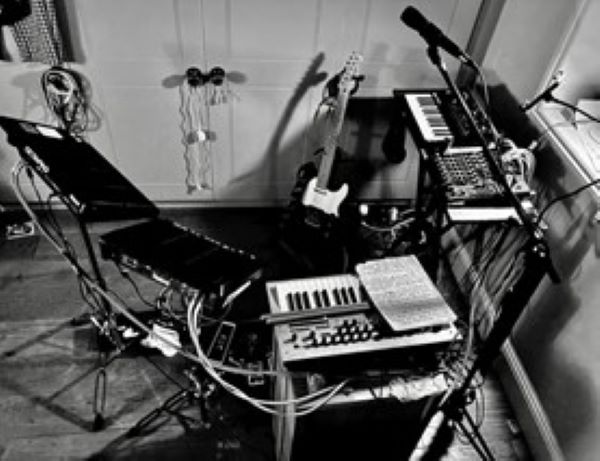 Garry starts each track by striking the sample pad with the palm of his hand. The programme is running. He then picks up his drum sticks to add the percussion on the drum pads. He moves between the keyboards before he starts playing his guitar. He shares two mics for the vocals. As the instruments demand some attention, his voice still needs to be picked up.

He has all the industry of a cobbler or a keys-while-you-wait stallholder. He’s in the business of manufacturing sounds and it’s demanding work.

I was trying to pin down or adequately describe Garry’s vocal. There are so many influences present. Though distinctly his own (animal), there are traces of David Byrne, Dead Can Dance, and The Beloved. You get the sense the vocal could become a stream of consciousness in the style of Van Morrison at any time.

Garry’s warm, mellow and at times almost Celtic-sounding vocals are, in their own way, hypnotic. You’ll find yourself entranced; drawn in. 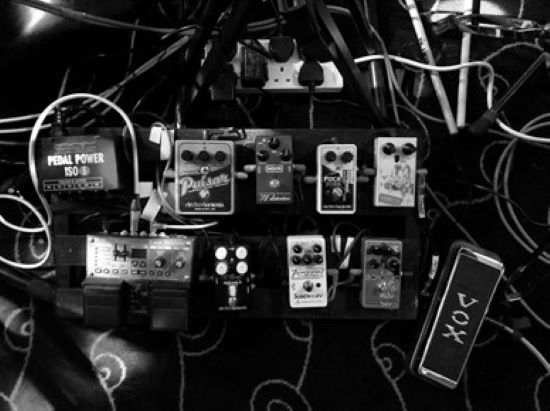 You could describe the Its Own Animal sound as EDM (electronic dance music). But it's more than that. There are reggae and dub influences too; resonances of Massive Attack and Tricky.

It crossed my mind that the likes of music producer Adrian Sherwood would like to get hold of Garry’s work and do a remix or two. It also occurred to me that Garry could reciprocate. He clearly has the ability.

The standout track of the night - or at least the one most people would have gone home singing - was Ride Around. It’s a bright yet gentle melodic upbeat track. You have to hear Garry introduce it to allow the imagery to complement the music. The set list has real depth and appeal with songs such as Good To Be Home, Skip Monster, Piñata and Come To Me.

Garry was joined on stage by The Nightmares' guitarist Nick Coleman. They didn’t have the opportunity to rehearse much beforehand, particularly not new material, though they had played together at The Vault before.

Nick’s input enriches the sound. It becomes even more immersive. Very rarely have I attended a gig where the impact of the performance was so immediate and captivating. Though the audience wasn’t huge, it was appreciative. Members of the band Volleyball (due to play St. James the following evening) arrived a couple of tracks in to add to the numbers and they were clearly impressed. 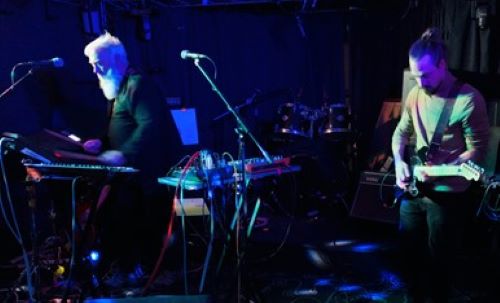 Garry is not the least bit pretentious - to the extent that he apologised for one of the song titles sounding that way.

The manner in which he introduces each track is as important as the track itself. His music is a two-way thing. He’s as interested in you as you will become in him. He is a singer, a narrator, a poet and an engaging storyteller.

That long white beard may have you confusing Garry with a lost lighthouse keeper. But it’s that juxtaposition of the music and the look that makes the overall package so unexpected and yet so complete.

The local music scene is enriched so much by those either passing through or putting down roots who have stumbled upon Guernsey or whose working lives have brought them here. We are fortunate indeed that Its Own Animal, Garry Minto, is one of them.

His work is another stitch to an already rich tapestry.

Rave on, Garry, rave on.