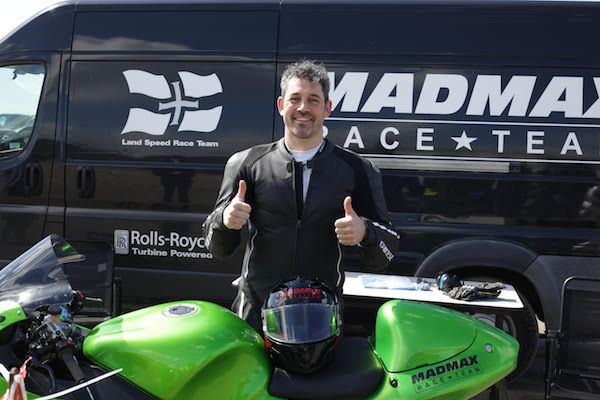 Businessman and motorcyclist Zef Eisenberg has offered a £1000 reward for information on a complaint over the use of his shed, as a dispute with his former head of engineering continues.

Mr Eisenberg's company, Maxicorp Ltd, has issued a claim against James Larbalestier alleging he broke a Non-Disclosure Agreement by making a "vexatious" complaint to Planning Services after the pair fell out.

Mr Eisenberg is claiming around £10,000 from the defendant.

However Mr Larbalestier denies making the complaint or asking anyone else to do it for him, saying it has "nothing whatsoever" to do with him or his family

Under GDPR rules, the department is unable to reveal the author of the complaint letter without their permission or a court order. Mr Eisenberg claims this lets the defendant and his family "play ignorance and state it was not them or anyone else they know".

Maxicorp Ltd is now offering a reward for the author of the complaint letter sent to Planning Services to come forward, with proof that the email was sent and how they were made aware of the information included in the complaint. 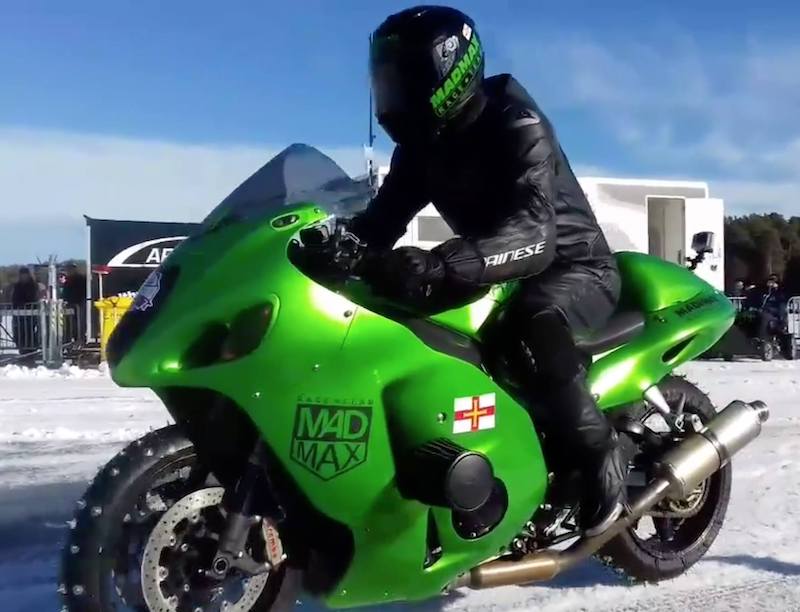 Pictured: Mr Larbalestier worked with Mr Eisenberg on his MadMax race bike. The court case between the pair has been adjourned until Friday.

"Maxicorp and Zef Eisenberg will make a legal pledge not to take any action against the complainant and will not reveal their name in the public media," said a spokesperson for Mr Eisenberg's company.

The case has been adjourned until tomorrow, when a judgement will be delivered.