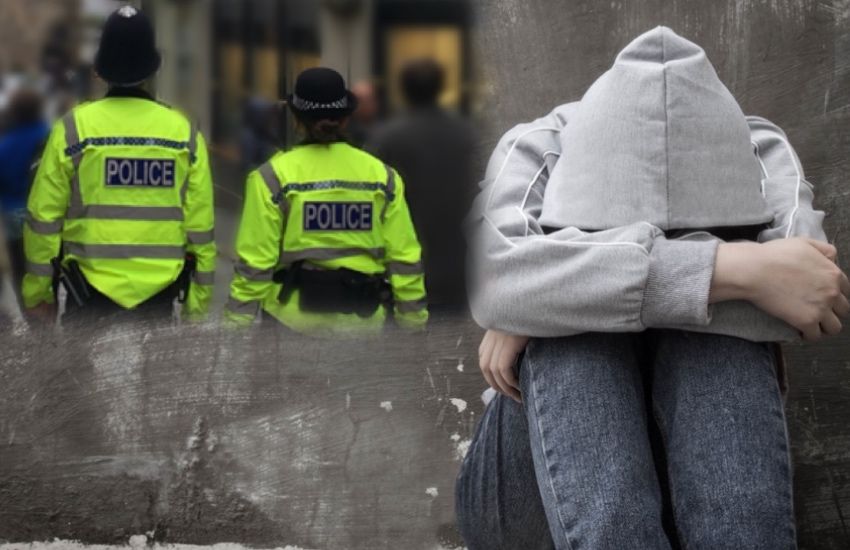 A youth worker has spoken out following a spate of antisocial behaviour by some of the island’s young people, which has required police involvement.

Guernsey Police issued a statement last month about “an increase in disorder that is liked with juveniles”, but Youth Commission employee Liam Doherty said that recent incidents, including fighting and vandalism, are “nothing new” and are symptoms of a wider problem.

“I’m not saying that there isn’t a problem, there certainly is a problem, but it is a problem of proportionality and a little bit about media portrayal.

“Kid’s fight. That’s the reality and it’s not nice to deal with, but what we can do to support these kids is not blow it out of proportion and say that there is a problem with young people.” 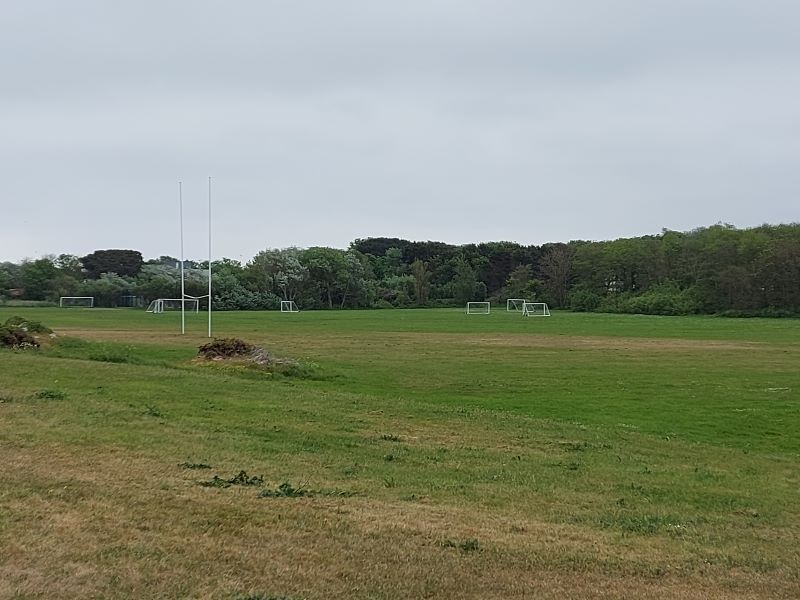 Mr Doherty said that one of his Youth Commission colleagues had raised the issue of bystanders to such incidents.

“What we need is for young people to stop being bystanders to these fights because it does facilitate them in a sense,” he said.

“I’m not saying that young people should be jumping into fights, but they can make a decision to walk away. It’s up to young people to make that decision, and it is a brave one to make.

“For teenagers, what their peers think of them and being accepted by their peers is hugely important so it would take courage to walk away from those situations.”

Mr Doherty said he had “a couple of theories” about the driving factor of recent incidents of antisocial behaviour.

“There has been a new phenomenon over the last year or two of Youtubers, Tiktokers and influencers fighting each other, like Logan and Jake Paul,” he said.

“Fights do seem to be a trend and it does mean something. I think the combination of TikTok, adolescent egos and the media being quick to say ‘look at this’ has resulted in younger people being driven to fighting.

“One fight will spawn another and there is momentum behind it. I think that we are in a flare up at the moment and that it will die down.” 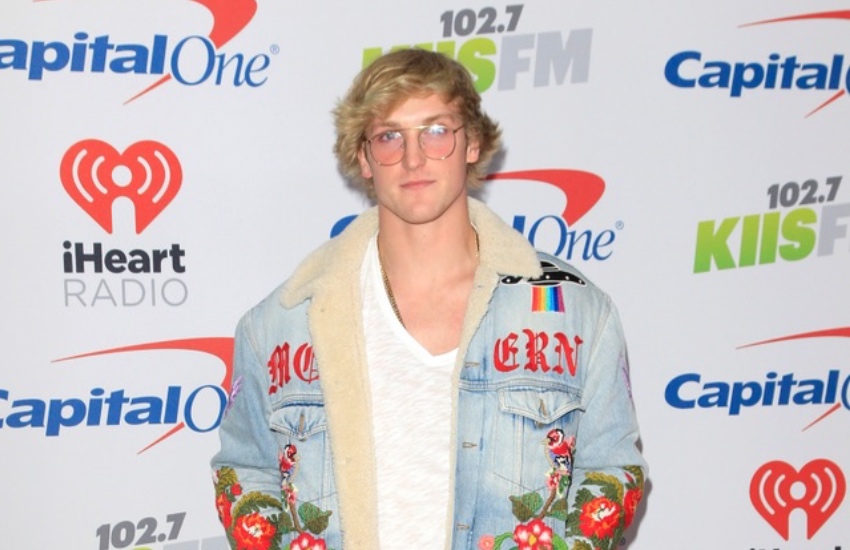 Mr Doherty said that the covid pandemic could be another contributing factor.

“If you took that situation out of the context of the pandemic, a kid in those circumstances would be considered to be neglected or abused. A consequence of that scenario is that we have kids with a load of pent-up energy and no way for it to be released or expressed.”

Mr Doherty commented on the recent incident of Vale School being vandalised with graffiti.

“This kind of vandalism is a symptom of an unexpressed need. If kids want to do art, let’s give them a space to do art,” he said.

“There needs to be appropriate places where art can be channeled into an appropriate outlet. A prime example would be the skate park – why is it grey? Let’s give these kids an outlet and let them beautify it.” 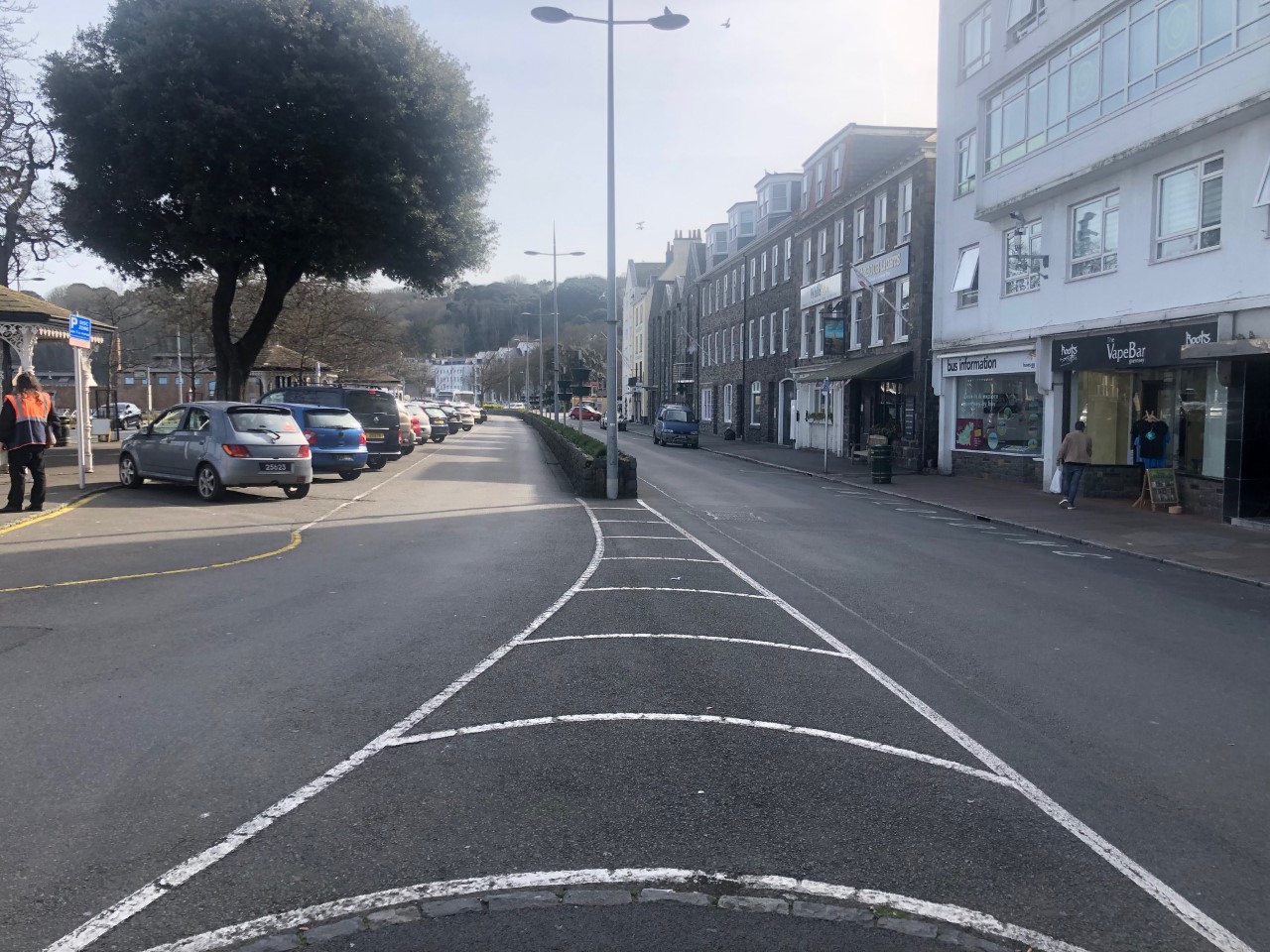 Pictured: A group of young people have been causing problems for businesses in the area of the bus terminus.

Mr Doherty runs a youth group for islanders aged between 12 and 16. His group includes some young people who have been associated with ongoing antisocial behaviour at the bus terminus.

Mr Doherty said that islanders would be “surprised” at the abuse and problems some young people face locally.

“I provide advocacy for children who have been physically, emotionally or sexually abused and it is not obvious to me that it’s a social class thing,” he said.

“Domestic physical and sexual abuse is widespread in Guernsey in the simplest terms and the victims aren’t always easily identifiable.

“It would shock you to know where it happens, which homes, which areas. Some of these kids are extremely traumatised. They can be extremely resilient, but when 13- or 14-year-olds are experiencing these things, when they are older, they are going to be susceptible to other issues like self-harm.

“There is a huge problem of self-harm and suicide attempts among young people in the island.” 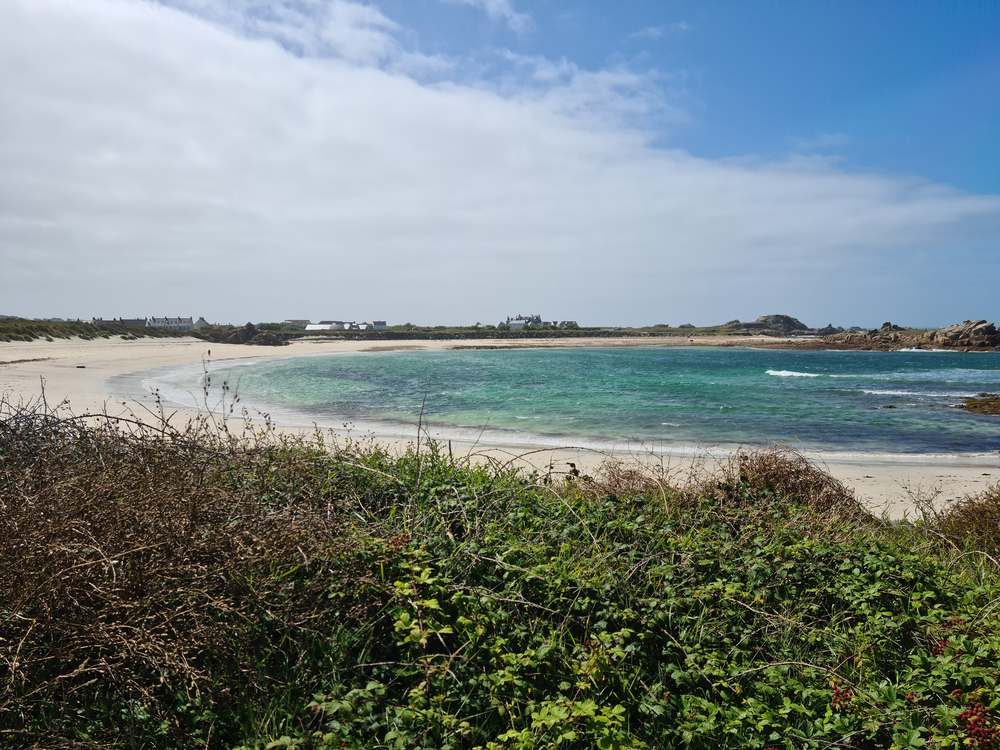 Pictured: Mr Dogherty said that there are some young people in Guernsey who have never been to the beach.

“I took 21 young children on the trip and before we went one of them asked if it would be expensive to go to the beach,” he said.

“We live on a paradise island but there are children here who, for whatever reasons, have something missing in their family or at school and they have never even been to the beach.

“We played games, we made a fire and those two hours on the beach is something that will shine through for them for the rest of that week or longer.

“Many of these kids are in care or don’t attend school or are dealing with incredibly difficult circumstances. These children need something that means something; they need to be outside, they need to play, they need to have respite from everything else in their lives and just have fun.”