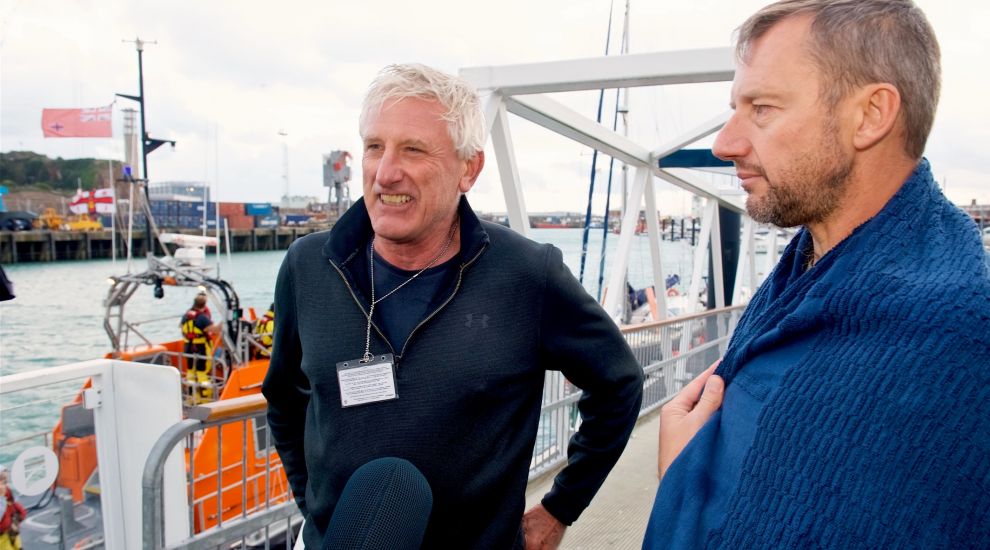 Air and sea rescue crews involved in retrieving a pair whose plane had crashed into the sea off Jersey's south-east coast have been praised for their life-saving response.

Paul Clifford and Duncan Laisney, who were both found "safe and well" after spending around an hour at sea on a liferaft, reported to Air Traffic Control that their Piper PA-32 Cherokee Six was going down around 14:00 yesterday.

The plane crash-landed in the sea about four miles south-east of Violet Buoy, which lies just offshore of Seymour Tower off the south-east corner of Jersey.

The Channel Islands Air Search team joined all three of Jersey's RNLI lifeboats, the Ports of Jersey’s pilot boat ‘Rival’, and a French rescue helicopter 'Dragon 50' in heading to the area, with Jersey Coastguard coordinating the search. 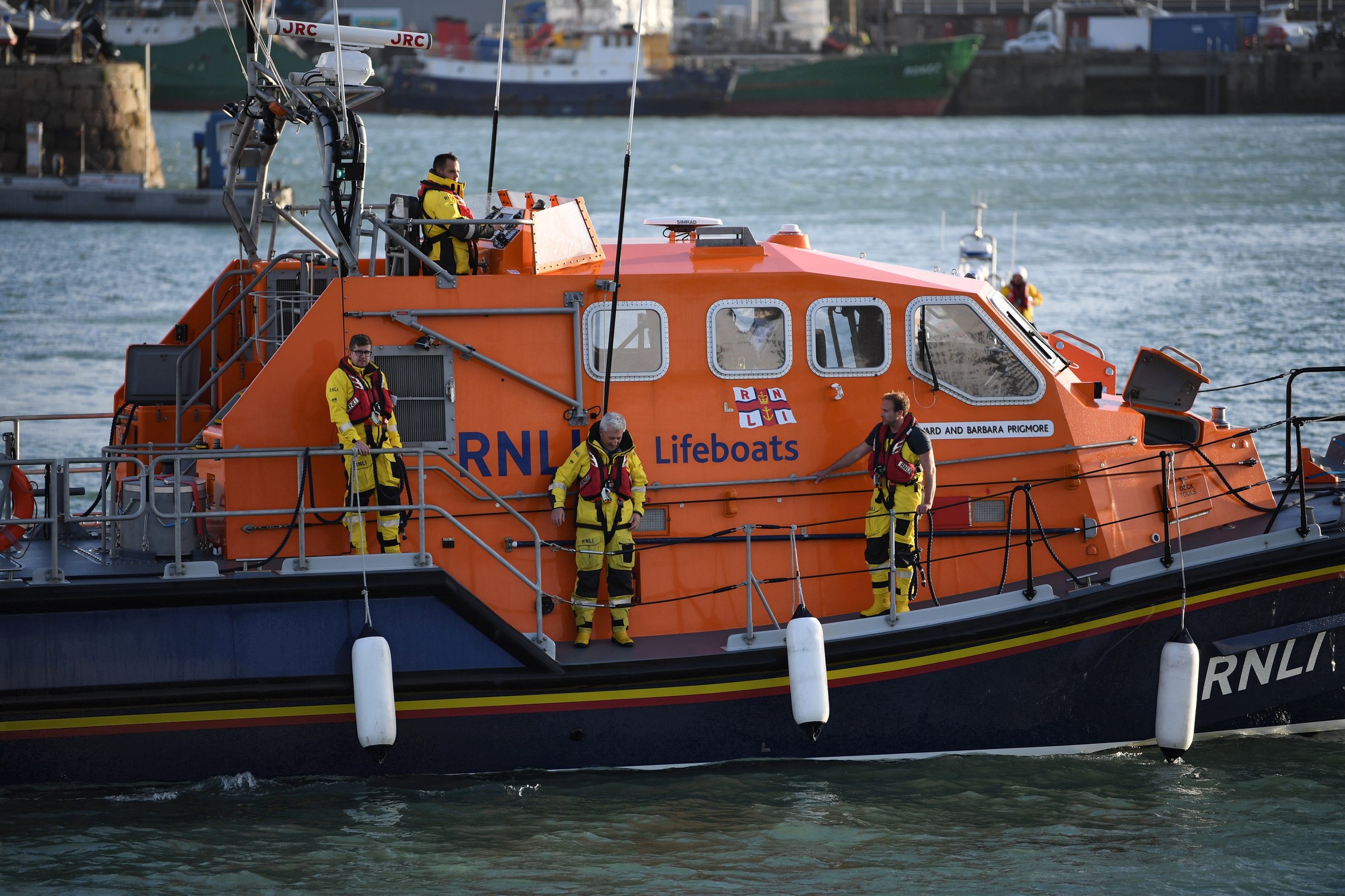 The men managed to move from their plane to a liferaft, where they remained for an hour in the open air.

They were helped onto a smaller inshore lifeboat, then transferred to the larger all-weather boat.

Jersey Coastguard Duty Officer Phil Le Neveu said it was "amazing" that the pair remained so calm as they waited to be rescued, despite facing a "two-and-a-half metre swell and winds building to force seven". 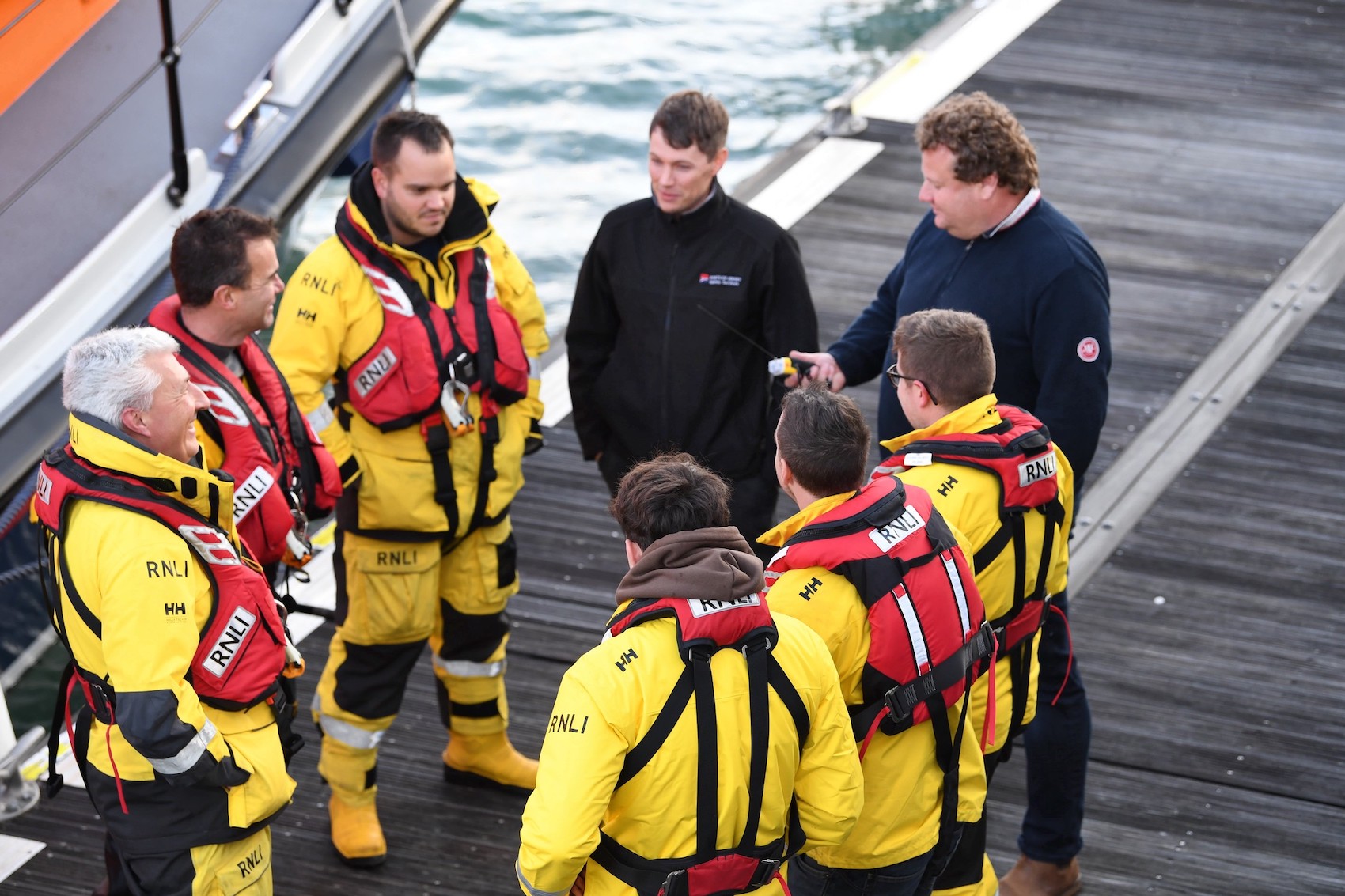 Mr Clifford and Mr Laisney were full of praise for the rescue teams, with the latter describing the RNLI as "exceptional".

Mr Clifford described feeling a "great sense of relief" as the pair saw the lifeboat approach.

Jersey Coastguard shared its "sincere thanks to all of the crews who braved gale force conditions to assist the airmen" in a post on Facebook, which has been liked and shared by hundreds of islanders, many of whom echoed the sentiment.

"Thanks to the fast response by the crews of all the assets, the use of Drift Modelling Software and the homing signal from the Personal Locator Beacon, the life raft was located very quickly. Both of the casualties were returned safe and well to St Helier on board the St. Helier all-weather life boat," they said.

Ports of Jersey confirmed to Express that the accident has now been referred to the Air Accidents Investigation Branch.