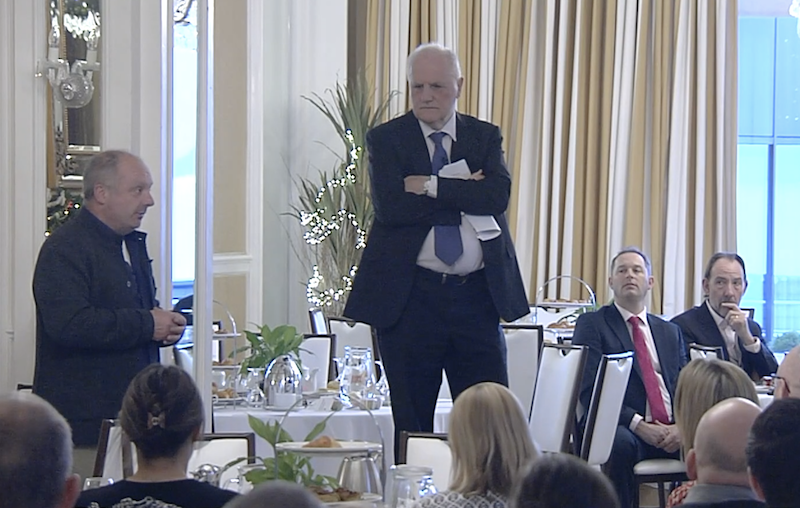 Guernsey’s Chief Minister gave a stark update on our economic situation during a speech to local directors and industry heads, saying that taxation will be "broadened" and some benefits "restricted".

The Institute of Directors breakfast saw Deputy Peter Ferbrache touch on a broad range of topics and field questions from members of the IoD.

In the recent States budget it was estimated that the financial toll of coronavirus on the island could be more than £120 million, which will eventually lead to a complete overhaul of the island’s tax structure.

“We’re going to have to broaden the tax base, that doesn’t necessarily mean more tax,” said Deputy Ferbrache. “We need to prime pump the economy. This might mean expanding tax burdens, this might mean looking at restrictions on what kind of benefits people receive.”

“We expect services to be provided in Guernsey that we can’t carry on providing.” 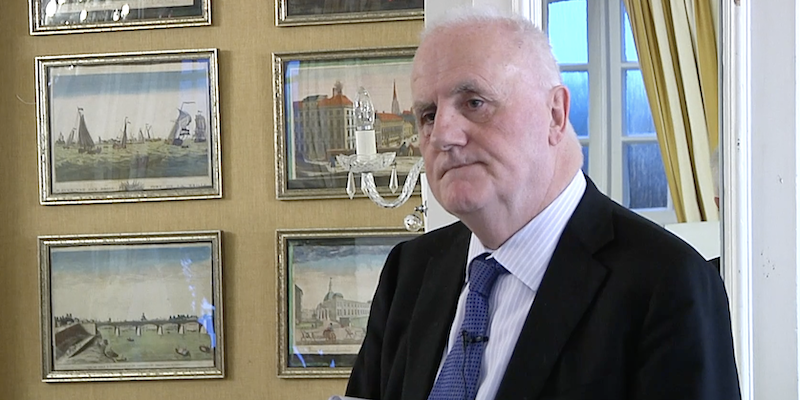 Pictured: Deputy Ferbrache said that, because of our small tax base, a "radical restructure" is the way to go.

A number of ideas were discussed as to how these issues will be tackled in the future, from introducing GST to streamlining government. At this point all options are being considered and nothing has been decided upon.

“At some point, the Guernsey public are going to have to decide whether they want a smaller or larger government, because we can’t afford the government we have now," said Deputy Ferbrache, who was asked about the role douzaines could play in that.

“Guernsey spends an estimated £200 million a year in government spending. 57% of that is spent in the island. With a little bit of work and effort we can add another 10% on that. Ultimately there’s a case for bringing £20 million a year back into the island.” 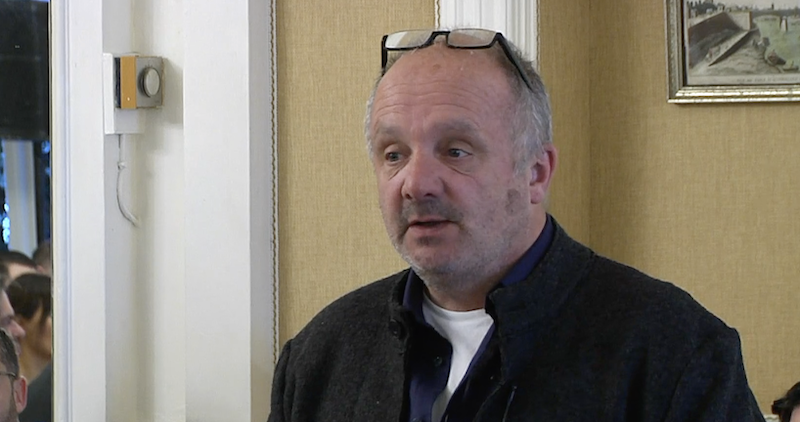 Pictured: Deputy Inder stressed that work is being done to spend locally wherever possible.

Deputy Ferbrache welcomed ideas from the IOD and praised Guernsey’s stoic approach to the corona virus pandemic, reminding us we’re not out the woods yet.

“The past is history, and the future is something we have to deal with.”