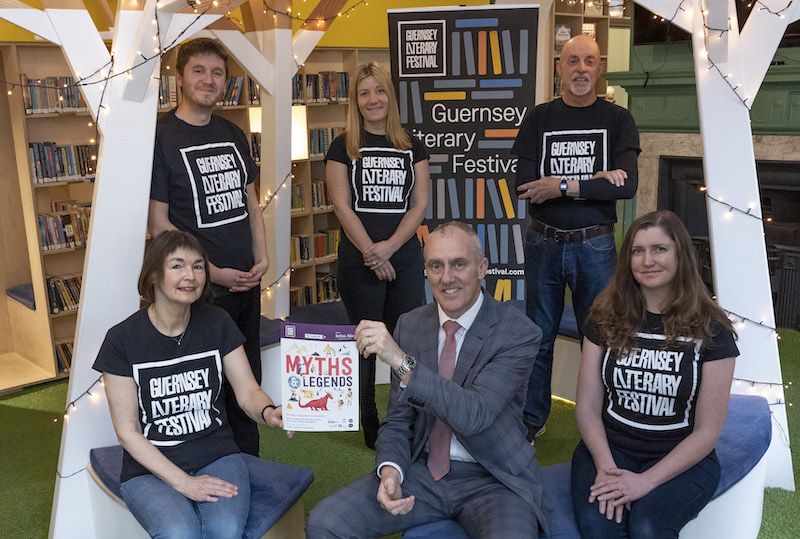 'Myths and Legends' is the theme of this year’s WriteStuff competition for aspiring young wordsmiths.

The popular writing competition has been launched by the Guernsey Literary Festival and is open to local pupils of all ages.

The challenge for young writers is to use their imagination to write a 300-word fictional story inspired by the theme of myths and legends.

There are four classes - Primary (years 3-6), Intermediate (years 7-9) and Senior (years 10+), and a class for pupils with special educational needs.

Young writers could gather inspiration from the stories of the past, from Guernsey or Greek myth, or from legends such as Robin Hood or King Arthur. Or they could write themselves into a favourite myth or legend. 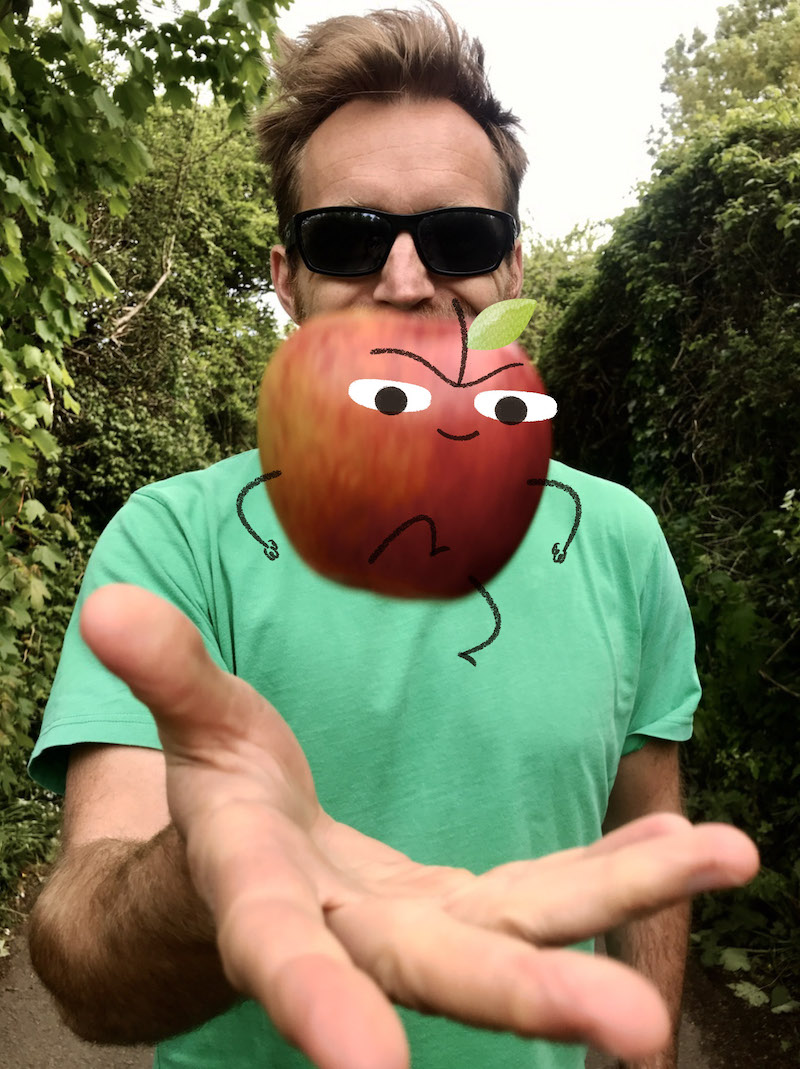 Pictured: Judge Huw Lewis-Jones, who went to school in Guernsey, is the author of many books including the bestselling The Writer’s Map and Across the Arctic Ocean.

Whatever the scenario, judges say the young writers will need to realise their ideas with imagination, style and emotion.

The WriteStuff winners will be announced in April and the prizes will be given out at the Competition Awards Ceremony in May 2021 – as part of the 2021 Literary Festival, which has had to be radically changed because of the covid-19 pandemic. 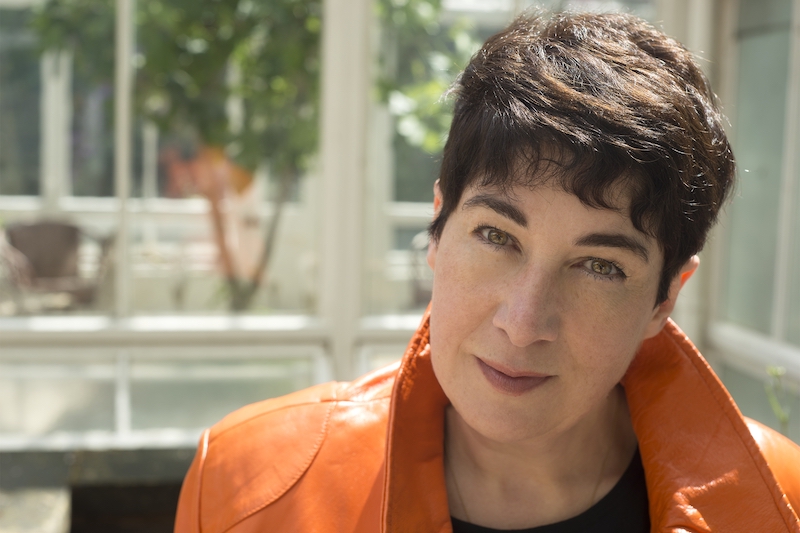 The judges will look for an interesting character(s) in memorable settings, clever plot choices, well-chosen dialogue, and the ability to create emotion and atmosphere. Entrants do not need to write a whole story but should focus on crafting an episode which really showcases the power of the story they are telling.

The competition is sponsored by Julius Baer and promoted by Guernsey Literary Festival partners the Guille-Allès Library, Island Families, The Guernsey Arts Commission, Art for Guernsey and Guernsey Museums.

Stephen Burt, from Julius Baer, said: “The theme of this year’s competition requires creativity and imagination, skills that we use in developing solutions for our clients and are keen to encourage in education. It is an apt subject as well, as myths and legends play such an important part in Guernsey’s cultural history.”

There will be a cash prize of £50 and a trophy for the winner in each category, with £25 cash prizes for second and third places. There is also a £50 cash prize and a certificate for both primary and secondary winners of the Special Educational Needs (SEND) class. 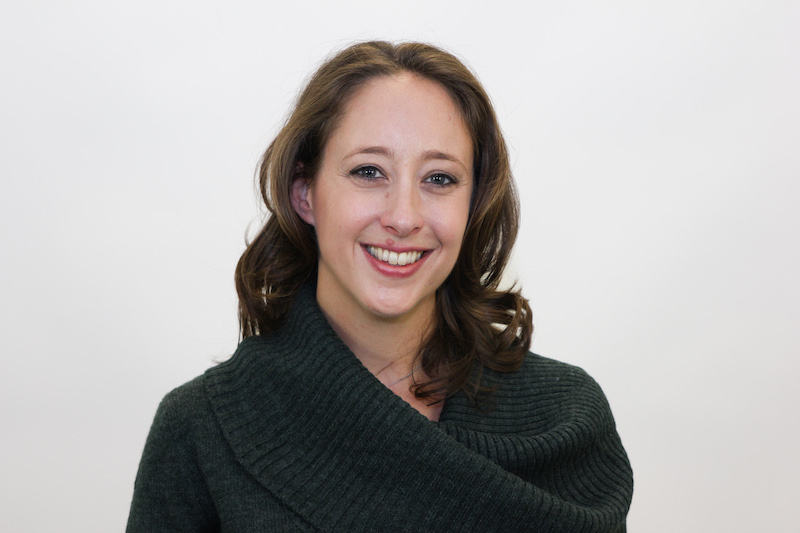 Pictured: Maz Evans is the author of the bestselling Who Let the Gods Out? series, which has sold to 19 countries worldwide and has received over 20 award nominations, including the Carnegie Medal, Branford Boase, Books Are My Bag and Waterstone’s Children’s Book of the Year.

Winners will also receive a signed book and an original illustration by local artist, illustrator and graphic designer James Colmer and will get to see their story published and illustrated on the website.

Up to five highly commended prizes will also be available in each category. Each highly commended winner will receive a £10 book token and a certificate as well as have their story published on the website.

A number of events have been organised in the coming months to support entrants. These include educational school visits about the competition, with Anne Wilkes-Green of the Guernsey Literary Festival, and creative workshops run by writer and creative writing teacher Geneve Chao, who teaches at Long Beach City College in California and is on sabbatical in Guernsey.

There is an exhibition and school sessions at the Guille-Alles Library involving local artist Charlie Buchanan, whose new paintings are part of an ongoing series entitled L’Olures or Myths in Guernesiais and may well be ideal to inspire young writers. The exhibition, which aligns the visual arts and literature, is curated by Art for Guernsey. 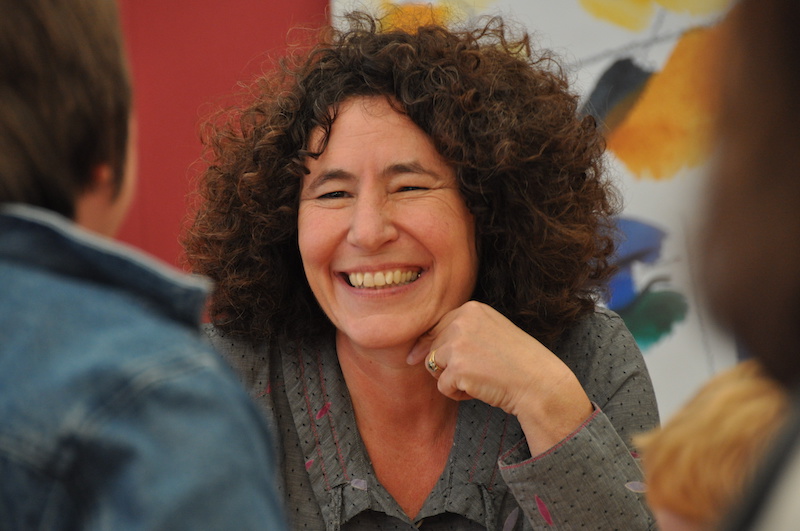 Pictured: Francesca Simon is universally known for the popular Horrid Henry series. These books and CDs have sold over 20 million copies in the UK alone and are published in 27 countries. In 2021 she will publish her first two books in a new series for slightly older readers, which is set in modern Britain, but with a twist: people still worship the Viking gods (Credit: Helen Giles).

There are also events at the Guille-Alles Library and school sessions at the Folklore Gallery at Candie Museums.

Full details of all these and how to book for them are on www.writestuff.gg. All entries should be submitted directly through the same website, and more details will also be available from the Guille-Alles Library or school libraries.

All entries should be submitted directly through the same website, and more details will also be available from the Guille-Alles Library or school libraries.

Schools to be partially re-opened "for childcare and supervision"