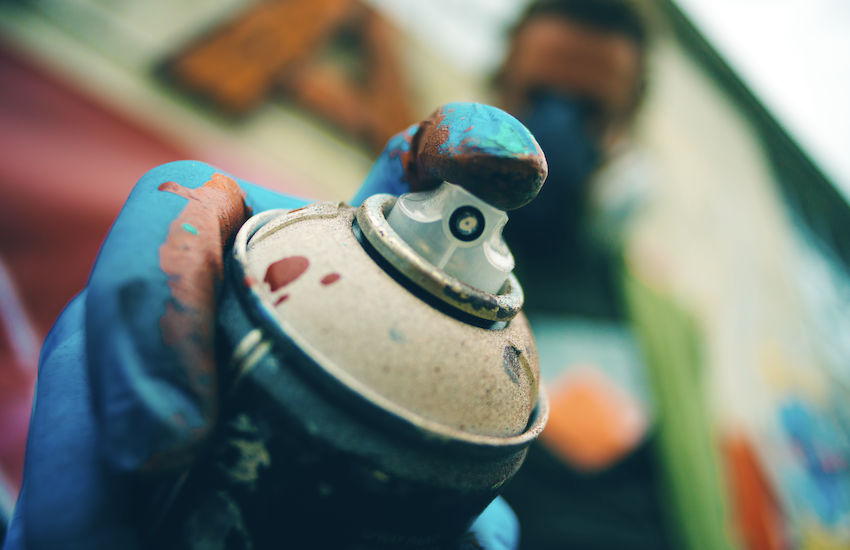 Guernsey Police are calling for a group of young people to make themselves known after witnesses saw them at an unoccupied house that was damaged last week.

Between the 13 and 23 of April an unoccupied property in the Route des Coutures suffered significant damage. “Windows were broken, internal fittings and fixtures were damaged, and the property was graffitied,” said Bailiwick Law Enforcement.

An investigation into the incident has so far revealed witnesses who report groups of young people at the property. Police officers are asking that this group identify themselves to the Criminal Investigation Department on 222222.

DS Telford said: “Following the report, a Scenes of Crime officer attended the property and several items of important forensic value have been recovered.

“We believe someone has cut themselves while within the house as there is evidence of bloodied plasters and tissues.”

Half-a-million spent on police overtime in 2021