"You are not alone, most mums are feeling how you are" 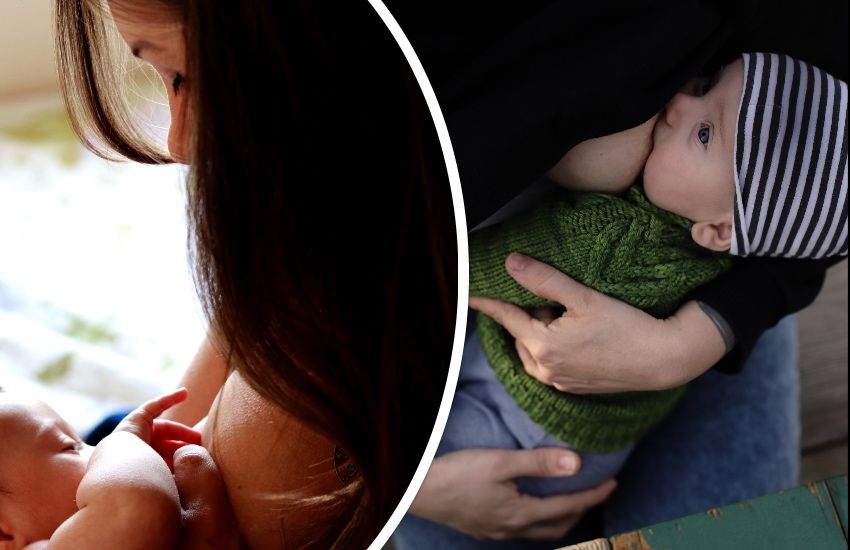 "You are not alone, most mums are feeling how you are"

To mark World Breastfeeding Week, local mums have been sharing their breastfeeding experiences on social media.

Anita Davies of Nurturing Birth & Beyond (NBB) has been sharing stories of breastfeeding journeys of some of the mothers from her group, to promote the awareness week and highlight the difficulties some mothers experience.

So many women shared their stories, that Ms Davies will continue to share them next week.

First-time mum, Daniella Dyke, gave birth to her daughter, Poppy, in May. “My breastfeeding journey has not been the easiest one,” she said.

“I didn’t start breastfeeding my baby until she was 5 weeks old. I was expressing milk and bottle feeding her until then and almost gave up on the idea of being able to breastfeed as it just wasn’t happening. After lots of patience and perseverance, my baby decided to latch for a bit longer each day and is now able to exclusively breastfeed." 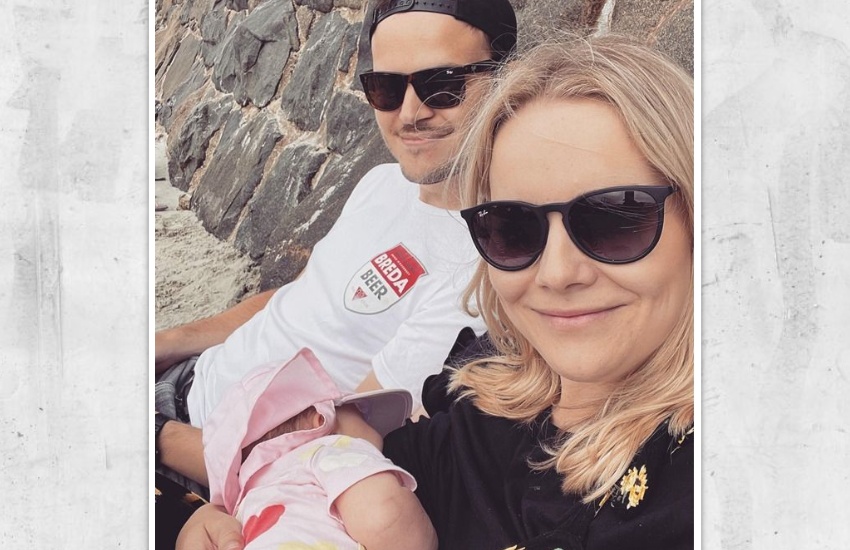 Pictured: Daniella with her partner, Ali and their daughter, Poppy.

“It has been so rewarding being able to bond with my baby this way and watch her grow and thrive from something my body is making. Going out and about has been so much more enjoyable and easier too now that I am able to breastfeed. If breastfeeding is something you want to do, don’t give up, keep trying, it can take time," said Daniella.

NBB group member, Michelle Readhead, agreed that breastfeeding “wasn’t easy at the start”, but said she was pleased she persevered.

"It still fascinates me that my body is producing what Leo needs to keep him alive and satisfied; women’s bodies are amazing,” she said.

“I feel like breastfeeding Leo has created such a tight bond between us. It’s a special time in our day when we are the most connected. Now he’s getting older he often reaches for my hand, top, or just puts his little hand on my chest.” 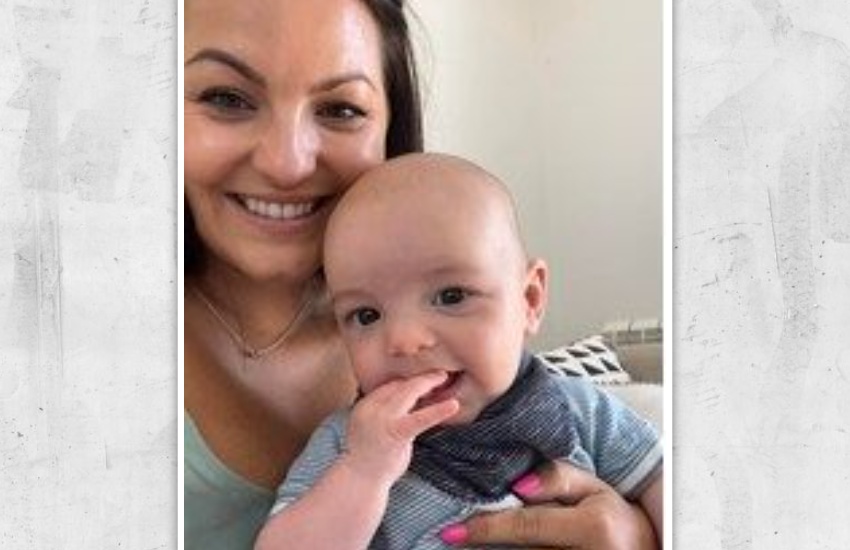 Pictured: Michelle with her son, Leo at four months old.

Mother-of-five, Lisa Whittet, shared her experience of breastfeeding her twins, Oscar and Lottie.

“After my previous breastfeeding experiences, I knew I wanted to take this path again. After finding out we were expecting twins I initially couldn’t work out how this would be manageable with our already crazy family life,” she said.

“My husband and I had long chats and agreed to not put too much pressure on myself and we would take every day as it comes. After my caesarean section, I was unwell and Lottie started off in NICU where she stayed for roughly a week, I was breastfeeding Oscar whilst expressing for Lottie to be tube fed. Everything went well and she didn’t need much formula top up.”

Lisa said, after being able to take both babies home, she was “breastfeeding on demand and barely left the sofa”.

“I got into some good programmes on Netflix and ate countless Lactation cookies. This initially was hard as our three older daughters still had a routine and I am usually a big part of that, but I tried to slot in where I could and knew it wouldn’t be like this forever,” she said.

“Both babies continued to lose weight and we were advised to top up with formula which was very disheartening. This continued for the following few weeks, as well as expressing more for Oscar to be bottle fed due to tongue tie, which was released at eight weeks." 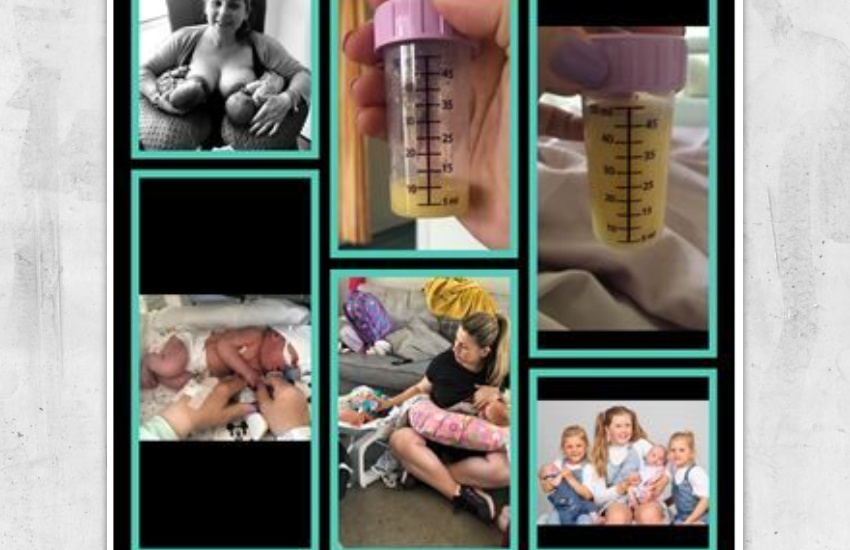 Pictured: Lisa shared photos to depict her journey with her twins, Oscar and Lottie, and her three other daughters.

Lisa continued: “Whilst my breastfeeding journey ended positivity recently just short of three months due to finding it difficult breastfeeding, expressing & bottle feeding at every feed, caring for our older children and mainly being on my own during the days. I’m so proud to have been able to breastfeed both babies at the same time, especially whilst Lottie was in NICU and unwell.

“It was difficult not being able to cuddle and be with her all the time, so I felt like I was able to help and bond by giving her my breast milk. The extra bonding time shared through breastfeeding for those months was totally worth it.

“I would really recommend attending a group with other mums as everyone needs support whether it’s with baby’s feeding, sleeping or just to vent and cry.

"You realise quickly that you are not alone and most mums are feeling how you are. The NBB BabyCalm course was such an amazing and safe space for me in those early weeks and it helped me to continue feeding even on those really difficult days.”

“It’s important to offer a safe space to discuss breastfeeding”

“It’s important to offer a safe space to discuss breastfeeding”