Yellow snow warning for this weekend 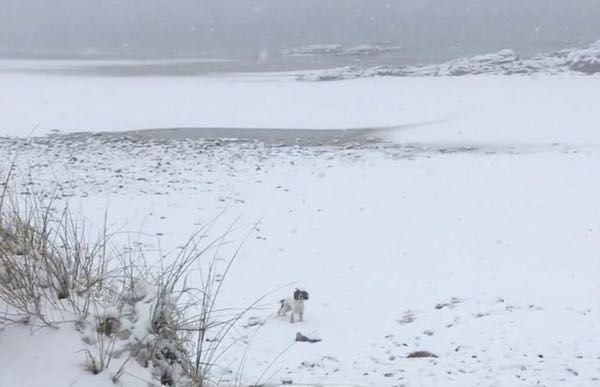 Yellow snow warning for this weekend

The Met Office has issued a snow warning for the Bailiwick ahead of this weekend, warning of "a potential snow event."

Currently the warning level is at yellow. It varies from green to red depending on the severity of the advance warning.

The most recent snow event experienced in the Bailiwick at the end of February and beginning of March was preceded by a red warning but promised blizzards didn't occur in Guernsey, with occasional snow fall instead. Alderney received a good covering and Sark also experienced some snow.

In March 2013 when the islands came to a standstill for days due to snow was also preceded by a red warning, issued on Sunday 10 March, before blizzards occurred on Monday 11 March, 2013.

Pictured above: Max the dog at Grandes Rocques, February 2018

"One of the most important hauls of WWII archaeology in years"