Inter-insulars cancelled as organisers run out of time 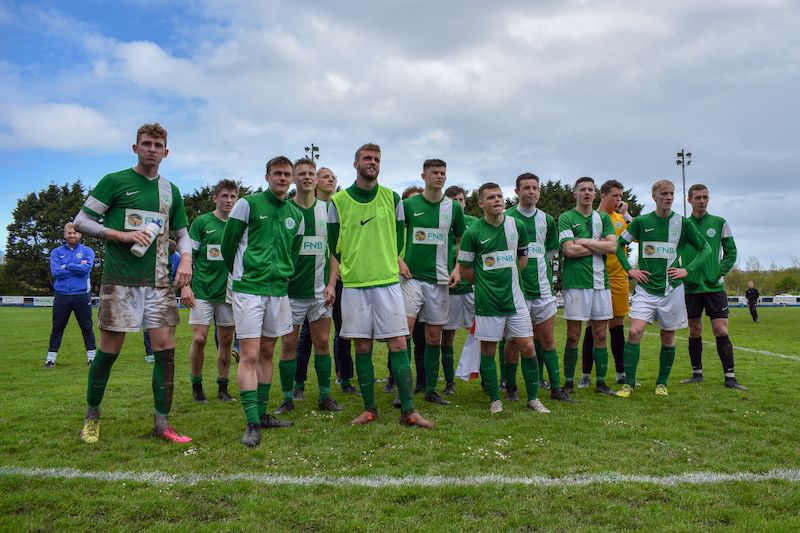 Inter-insulars cancelled as organisers run out of time

All of the 2020/21 inter-insular football matches have been cancelled due to continuing travel restrictions.

Guernsey FA Chief Executive and Inter-Insular Committee Secretary Gary Roberts said it would have been too difficult to successfully organise and host the fixtures before the end of the season on 30 June.

“The continued impact of the Covid-19 pandemic, and particularly the associated travel restrictions that currently remain in place between the Channel Islands, has resulted in the Inter Insular football taking the decision to cancel all of the scheduled annual matches for the current season," he said.

"Whilst the decision is regrettable, all members of the Committee were united in reaching what has been the only viable decision, with the health and safety of players, coaches, supporters, and the wider island communities, at the forefront of the decision making.

The Committee is now looking forward to reorganising the "historical fixtures" to return to the football calendar later this year.

A century after Alderney last won a Muratti fixture, Alderney FA Chairman Reg Atkins said it was gutting to miss out on the opportunity to repeat that historic win.

"Alderney FA are disappointed that we have missed out on hosting Muratti matches on both the 100th and 101st Anniversaries of our sole win," he said. "But cancellation was the only safe option to continue the great work Dr Brink and her associates have done to make our islands safe."