The Flying Manta docks in Guernsey 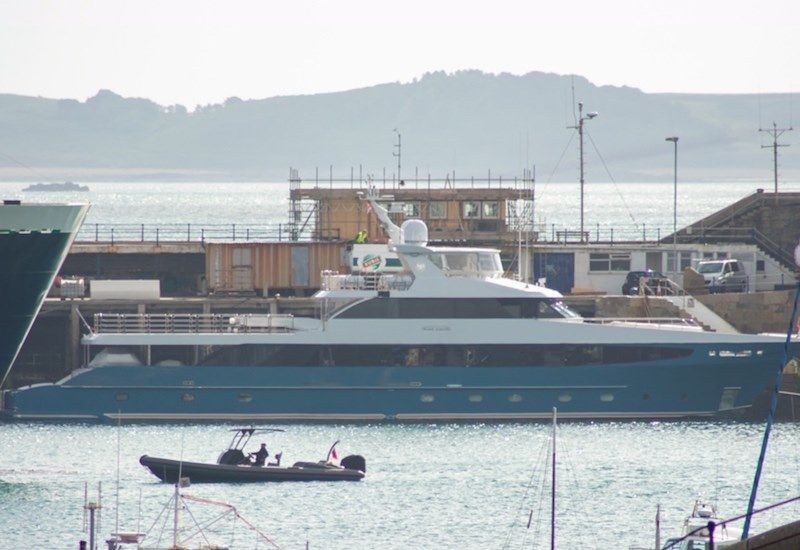 The Flying Manta docks in Guernsey

The Flying Manta - a luxury superyacht with a helicopter pad - has docked in St Peter Port Harbour.

The 42m motor yacht can carry up to 19 guests in its eight cabins, along with five crew, and has a top speed of 24 knots.

She is sailing under the flag of the Marshall Islands but was built by NQEA Yachts in Australia back in 2004.

The Flying Manta was formerly known as Ophelia and adopted her new name after an extensive refit in 2013 when she was extended from 36m to 42m and took on a new colour scheme. 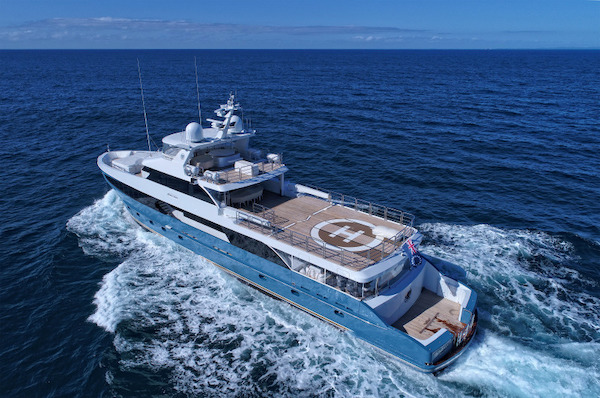 Pictured: The Flying Manta is fitted with a helipad (image from shipspotting.com, taken by Owen Foley).

It has been reported in national media that the superyacht is owned by Russian billionaire Alexei Mordashov - majority shareholder and former CEO of steel company Severstal. He also owns almost 25% of one of the biggest travel and tourism companies in the world, TUI.

According to Forbes, Mr Mordashov has a real-time net worth of $18.9b.

His yacht was equipped with a new stabilisation system as part of its 2013 refit, which reduces roll motion effect, giving passengers a smoother cruising experience. She also has anchor stabilisers to increase onboard comfort when the yacht is stationary, particularly in rough waters. 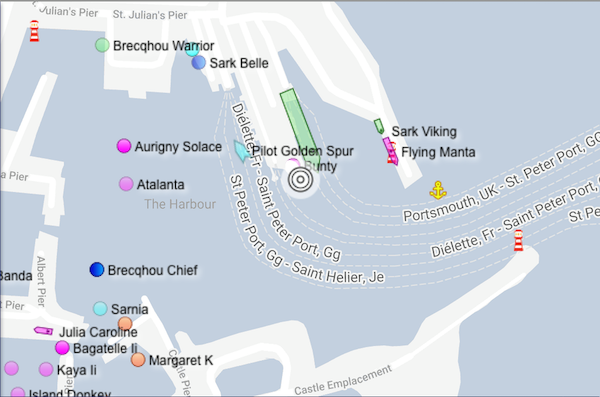 Pictured: The Flying Manta has docked in Guernsey.

The Flying Mantra left Southampton to head to Guernsey yesterday and arrived in the island at about 17:40.

With her 42,000-litre fuel tanks, the Flying Manta has a maximum range of 4,000 nautical miles at ten knots, while her water tanks store around 6,000 litres of freshwater.

"Flare sighting" out at sea leads to late night search