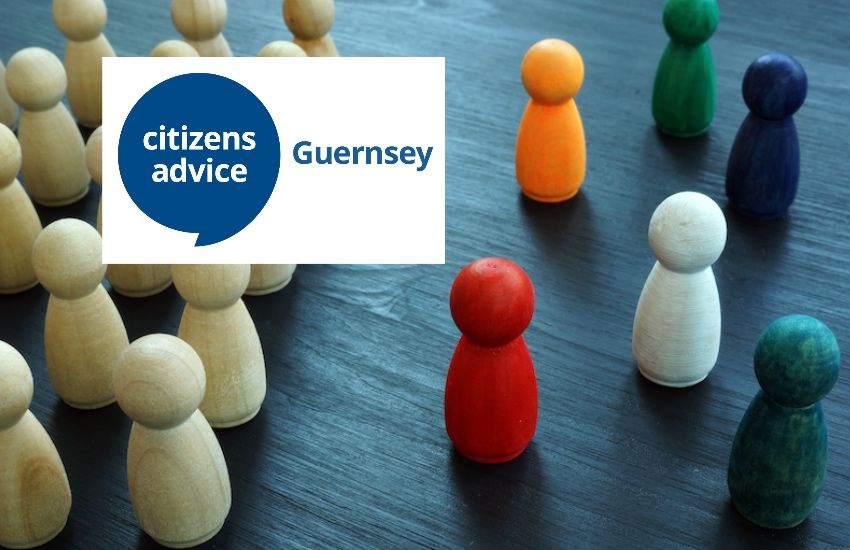 The Citizens Advice Bureau (CAB) has released its latest report on discrimination and revealed 15 individual reported cases in 2021, the majority of which occurred within the workplace.

Within these cases it was found that six people experienced discrimination on the grounds of gender, four because of disability, and one case each for ethnicity, age, and physical appearance.

Four individuals reported discrimination based on “other” grounds.

These findings for 2021 are largely consistent with the previous two years. The only significant difference is the number of people reporting discrimination based on race, which fell from 11 instances in 2019 down to one in 2021.

CAB argued that this reduction in cases since 2019 “could be in part due to the number of non-Guernsey workers who returned to their home countries during the pandemic,” but clarified that this reason couldn't be verified.

Employers, colleagues, and management accounted for most sources of discrimination in 2021, with 12 individual cases linking their discrimination to workplace perpetrators – also consistent with reports from previous years.

Pictured: The differences in characteristics contributing towards discrimination for the past three years are set out in the report.

CAB said it is difficult to draw definitive conclusions from their reports due to the “relatively small number of cases” reported each year.

It was also emphasised that despite low instances “there is evidence that discrimination, particularly in the workplace, continues to happen”.

But it added that lower case numbers could feasibly be “due in part to the lockdown during Covid,” additionally suggesting that the current lack of discrimination legislation may mean more people do not report incidents.

Further clarity was also called for on the definition of discrimination “as there may be instances of perceived discrimination which are better described as harassment, victimisation, or unfair treatment”.

Pictured: The workplace was found to be a common source for reports of discrimination.