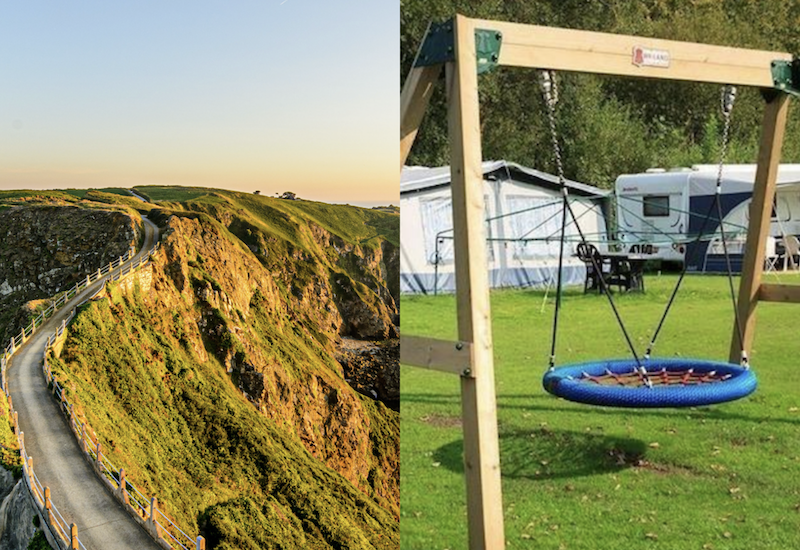 The Sark Playground Project has received a boost from the Sarah Groves Foundation and is now well on its way to being completed by the end of May.

The project has been three years in the making, after Rosalie La Trobe-Bateman decided the island needed a community space for parents and children.

“I felt there was a lack of facilities for children on Sark,” she said.

The biggest hurdle was finding land to build on, with developers finally securing a 30x40m plot next to the Mon Plaisir Store.

The build should be finished by the end of May and once complete will give Sark its one and only public children’s play park. The developers contacted the Sarah Groves Foundation, which donated £15,000 to buy numerous pieces of equipment. Sarah’s parents agreed that it was a wonderful use of funds raised by the foundation.

“This is a heartwarming project that will carry Sarah’s light forward,” said Kate Groves.

“This will be something that lasts,” agreed Vic Groves. 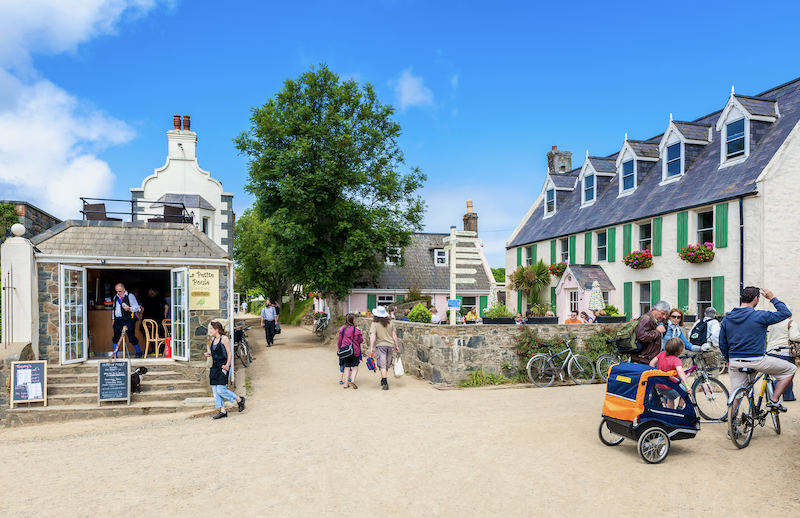 Pictured: The new park will be accessible along the High Street, next to the Sanctuary Centre.

Special thanks has also been given to Channel Distribution Services and the Ray Lowe Sporting Foundation who both donated generously to the project.

Donations are still being welcomed to ensure the future of the playground. You can help by contacting either Ms La Trobe-Bateman or Pippa Donovan; rosalierosmith@gmail.com and pippacurtis@icloud.com.