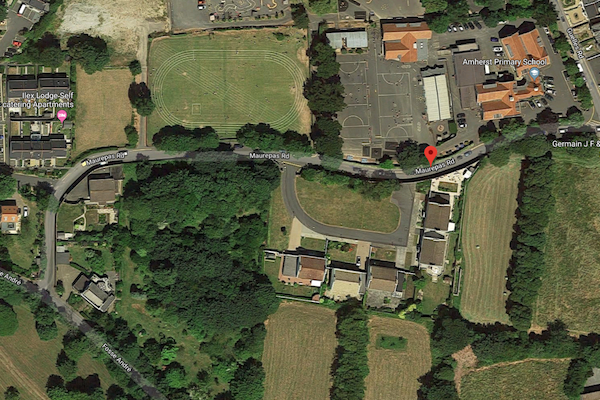 Guernsey Police are investigating what appears to be targeted vandalism aimed at a particular person.

A woman who lives in St Peter Port has had her own car damaged, as well as another one which she had also been driving recently.

The second car which was damaged belonged to another person - who is not believed to have been the intended target of the vandalism.

Both vehicles had been parked on Maurepas Road, near Amherst, when they were damaged on separate occasions.

The second time happened sometime between the evening of Friday 14 September and the following morning. 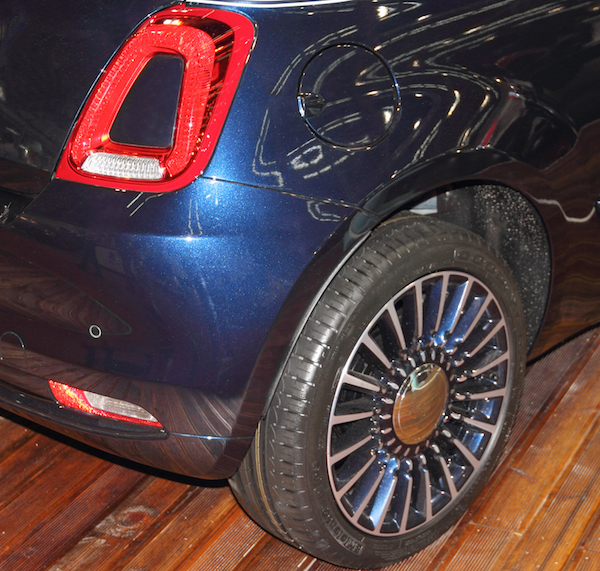 Pictured: The car which was damaged in the second incident was a navy blue Fiat 500 like the one pictured. It does not belong to the person believed to have been the intended target.

The navy blue Fiat 500, which belonged to the third party who was not the intended target, was damaged with scratches left on the paintwork of the vehicle. Guernsey Police said, "this is not the first time a vehicle has been damaged in this road, belonging to the same person."

Officers want to speak with anyone who may have seen people acting suspiciously in the area. Witnesses should call 725111 or Crimestoppers anonymously on 0800 555 111.

Pictured: Maurepas Road, where the damage was caused.