Did you see an 'upset woman' with a blue van? 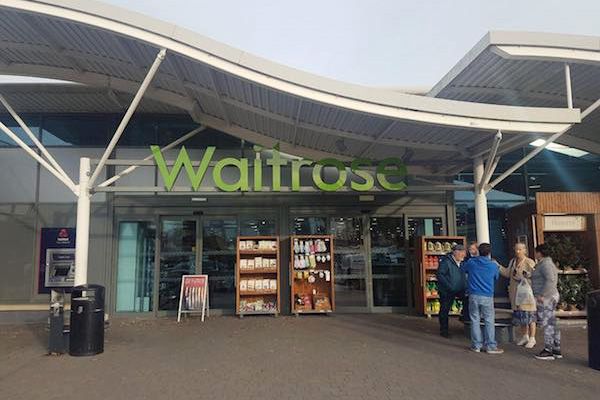 Did you see an 'upset woman' with a blue van?

Guernsey Police are appealing for information following an incident in Waitrose carpark on Friday.

It occurred sometime between 13:00 and 15:00 at Admiral Park, involving a small group of people and a blue van.

Police would like to speak with anyone who noticed an upset woman by the blue van at the entrance of the car park. They are also interested to talk with those who saw a group of people with the van later on in the underground car park at the Admiral Park complex.

All those parked or driving in the area at the time are asked to check dash cameras for any evidence.

Anyone with information is asked to contact the police on 725111.

Pictured top: Waitrose, Admiral Park, where the incident is said to have occurred.