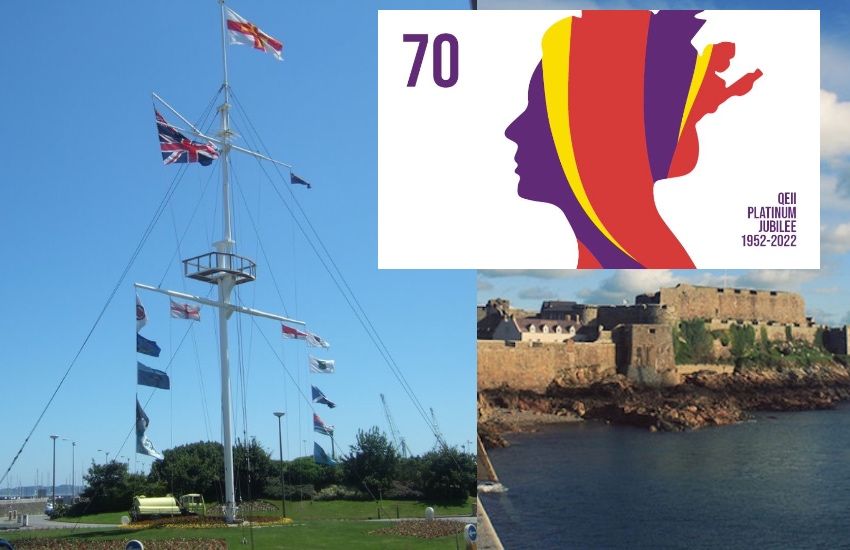 The winning design for the Platinum Jubilee flag competition has been announced. Ben Le Marchant’s submission will be flown on the Weighbridge roundabout and at Castle Cornet this summer.

A replica flag will also be sent to Her Majesty the Queen personally along with Guernsey’s official celebratory Platinum Jubilee message.

Mr Le Marchant’s winning design was chosen for its bold use of colour and modern design that represents HM the Queen and incorporates the spirit of Guernsey.

“My design takes influence from a 1952 Coronation postage stamp and the wave pattern is based on the sea as a connection to Guernsey," said Mr Le Marchant.

"The red and yellow are taken from the Guernsey flag. The purple and white represent the colours of the official Platinum Jubilee logo."

The competition is just one of many events planned to celebrate the Queen’s Platinum Jubilee this summer. 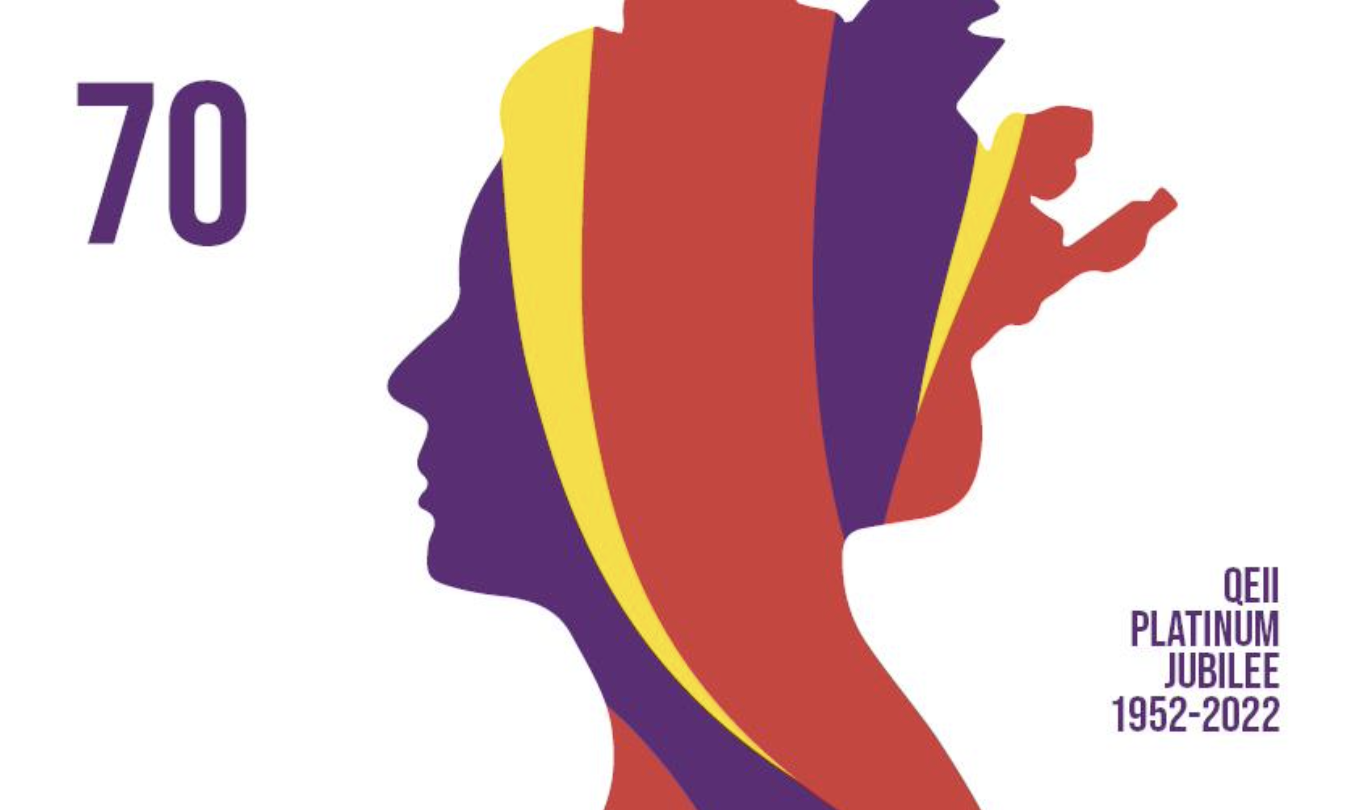 The Committee for Education, Sport & Culture received over 400 entries.

The judges were impressed with the flag designs received, which showed thought and understanding of HM the Queen’s historic 70-year reign and the Crown's unique relationship with Guernsey.

Deputy Bob Murray, Vice President of the Committee, who sat on the judging panel, said the competition was “heart-warming” and noted the effort which had gone into the designs.

“It was so incredibly difficult to choose one," said Deputy Murray.

"Thank you to everyone who took part, especially Amherst school, who sent in over 200 entries. What an outstanding team effort.

“I do hope the pupils enjoyed learning about the Jubilee and the significance of HM the Queen’s 70-year reign." 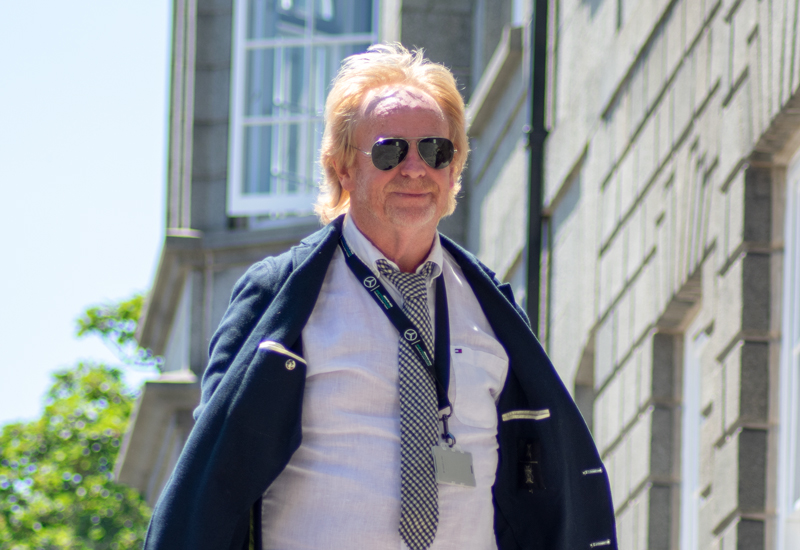 The decision was so difficult that the judging panel chose six runners-up. Their designs will feature on a set of Guernsey Platinum Jubilee postcards.

Jonathan Snow, Programme Lead for the Creative and Digital Arts at the College of Further Education, part of The Guernsey Institute, who was also on the judging panel, said that many of the shortlisted designs were of too high a standard to ignore.

“One entry from Le Rondin school melted our hearts and will feature in the postcard set,” said Mr Snow.