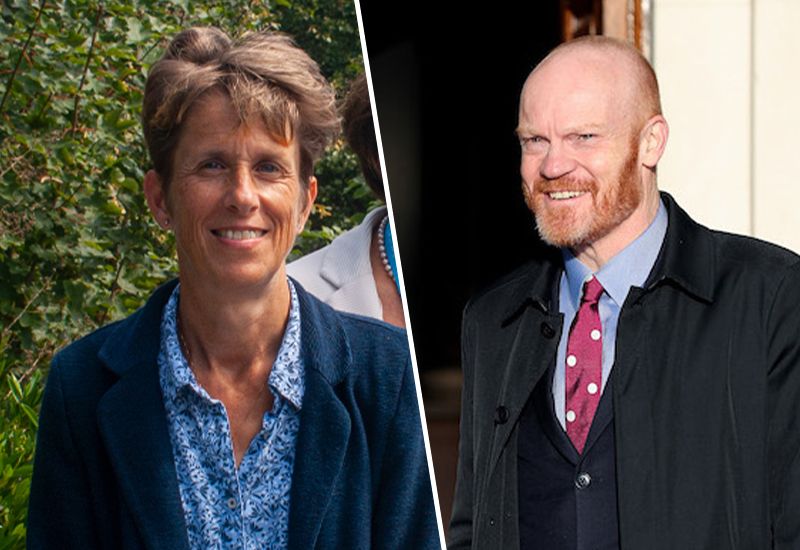 Express understands a group of 'like minded individuals' have met, reportedly to discuss plans for the 2020 island wide election, in the board room of a private business in the island.

The Chief Minister was alleged to have been present, but Deputy Gavin St Pier wouldn't be drawn on it. In an email he would only say that "if/when there is anything to say, it will I am quite sure, be said".

Express also understands that Health and Social Care President, Deputy Heidi Soulsby was at the meeting, but she sent a similar reply to a request for information.

Other current deputies were also reported to be due to attend the meeting, held at a finance firm on Tuesday evening, including some who have publicly said they won't be standing for re-election next year.

If the meeting did go ahead, it won't surprise those in political circles as Deputies St Pier and Soulsby have been linked in similar ways in the past, working together on proposals during this term of office, as well as reportedly outside their current government roles too.

In February 2018, a meeting was held with a view to forming a new style of government. 40 people were said to have attended that meeting, after Deputy St Pier first invited members of the public to contact him during a speech made at a Chamber of Commerce event.

Those who didn't attend were probably as notable as those who did, with the current fractured States often appearing to pit half of our elected politicians against the other 20. 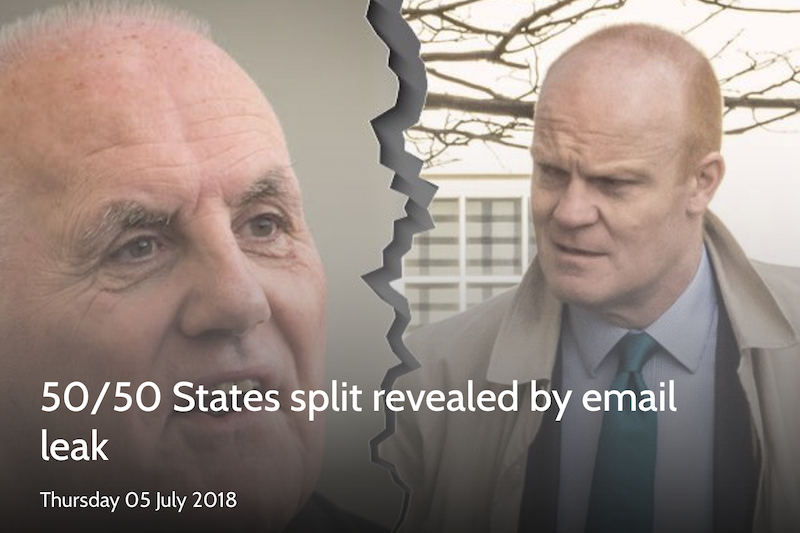 Pictured: We know the States are split, this was confirmed through an email leak in July 2018.

An email leaked in July 2018, confirmed what many already knew, in that Deputy St Pier and Deputy Peter Ferbrache appeared to head up the two sides in our States.

An informal meeting of some deputies was due to be held at Jimmy's Cafe, at St James, ahead of the July 2018 States meeting.

On that occasion 20 deputies were invited, meaning 17 were excluded along with the two Alderney representatives.

Pictured: An excerpt of the email sent by Deputy Gavin St Pier in July 2018, which was shared with Express by Deputy Peter Ferbrache

The introduction of party politics is not new in Guernsey. During 2018 two parties and a charter group were formed.

It was predicted to happen after the island chose to introduce island wide voting at the first referendum held in Guernsey.  Deputy Carl Meerveld was instrumental in launching the Islanders Association, which backed the winning 'option A' at the referendum.

At the time, he said:

"I absolutely expect that more groupings will appear - I want to see groupings of individuals who work together and bring to the States ideas or a plan for the way forward, rather than having a situtation where we get disparate strangers who, after Election Day, then spend a year getting to know each other.

"There would be group meetings in advance and having clear objectives to bring to the electorate. I think this is progress." 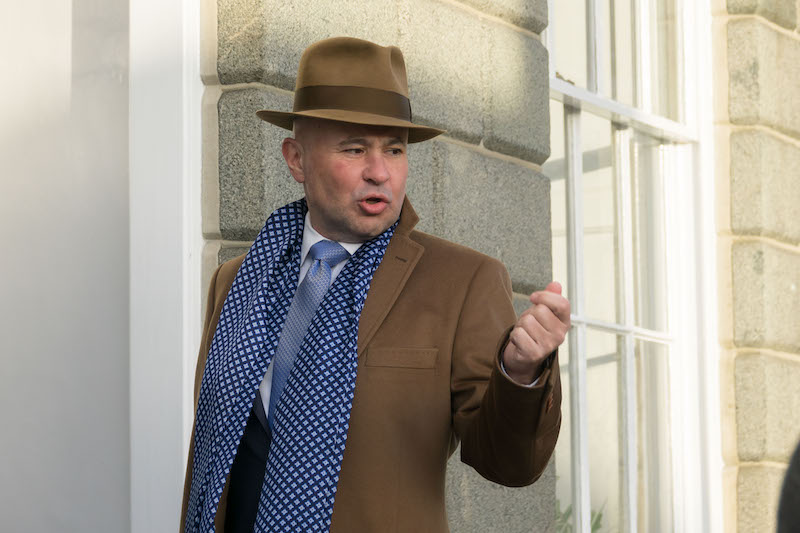 Pictured: Deputy Carl Meerveld, one of the early instigators of party politics in Guernsey.

As rumours swirled around the possibility of this meeting behind held on Tuesday evening, three deputies who hadn't been invited contacted Express.

Deputy Meerveld also spoke to Express. He said he had anticipated this happening, and is pleased to see it is, although he is disappointed by the manner in which the meeting appears to have been arranged.

"I am very happy to see groups forming prior to the election, as I always anticipated. By grouping behind a common manifesto or ideology it will give the electorate a clearer idea of what type of person they are electing and for what purpose.

"However, I am disappointed that once again this group seems to be meeting and forming in secret. When the Islanders Association was conceived it was presented at a public meeting in full view of the electorate. If groups are to form, I would like them to form in an open and transparent way, avoiding the Machiavellian politics that have plagued this political term."