Why go to the Isle of Man? 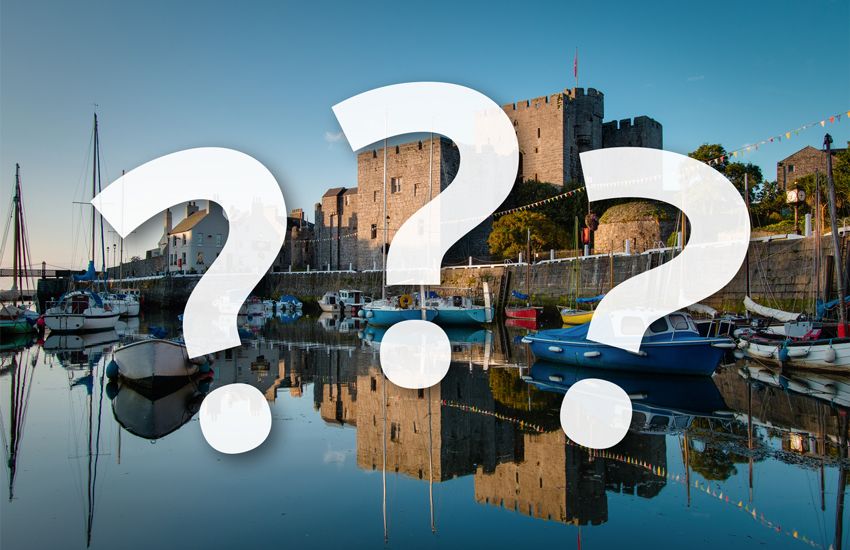 Why go to the Isle of Man?

Known for the TT races, and cats with no tails - we could be spending our summer holiday in the Isle of Man this year, but what is there to do?

At about 30 miles long, and around 221 square miles it is considerably larger than Guernsey's 24 square miles. The population is far less dense though with 84,077 residents registered in 2018's census, compared to around 63,000 people in Guernsey.

VisitIsleofman.com presents the island as "littered with a playground of possibilities to enjoy" with "legendary landmarks", "fairy tale creatures in hooded forests", "extraordinary sunsets" and "collapsed mine shafts and monuments buried in the earth" where "tailless creatures" can be seen "climbing to great heights".

Among '8 interesting facts about the Isle of Man' we learnt that the Bee Gees are from there, that its famous three-legged triskelion on its flag is an ancient Celtic symbol and that the last native Manx speaker died in 1974, but much like efforts to save Guernersiais, there has been time and money invested in preserving the language with 2% of the island's population now said to have "knowledge" of it.

Above: Brian Stowell recorded this audio in 1964. Ned Maddrell was born in 1877 and died aged 97 in 1974. He is reported to have been the last native Manx Gaelic speaker.

It was estimated in 2016 that 135,000 tourists visited the Isle of Man staying in booked accommodation, while a further 100,000 people visited to stay with family or friends in the island, and 60,000 business visitors made the trip to the island including day-trippers.

The Isle of Man TT races are a big visitor draw with 46,000 people reported to have travelled to the island for last year's event. That was said to be up 4% on the year before, and was also said to be the highest level for the races for a decade according to a government survey.

The 2020 races were due to be held between 30 May and 13 June but were cancelled in March when the island stepped up its own measures to protect residents from the corona virus. At that time a 14-day quarantine rule was brought in for all people travelling to the island, which is still in place - except for those people who will travel from the Bailiwick of Guernsey who will be exempt through the air bridge being created. 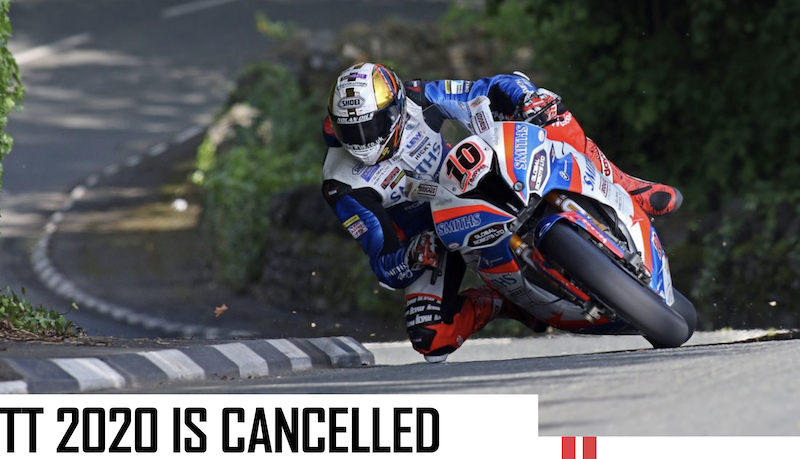 Other than the TT races it does seem there is plenty to see and do in the Isle of Man.

There appears to be plenty to do for those after an active holiday with lots of cycling tours and mountain bike routes promoted, along with walking options including guided mountain tours and gorge walking available. For those who like water sports there is kite surfing, kayaking, and coasteering for the more adventurous as well as a "peaceful pool" with a "variety of classes".

Zip lines, abseiling, archery, paint balling, target shooting and an assault course are also listed in activities available in the Isle of Man. 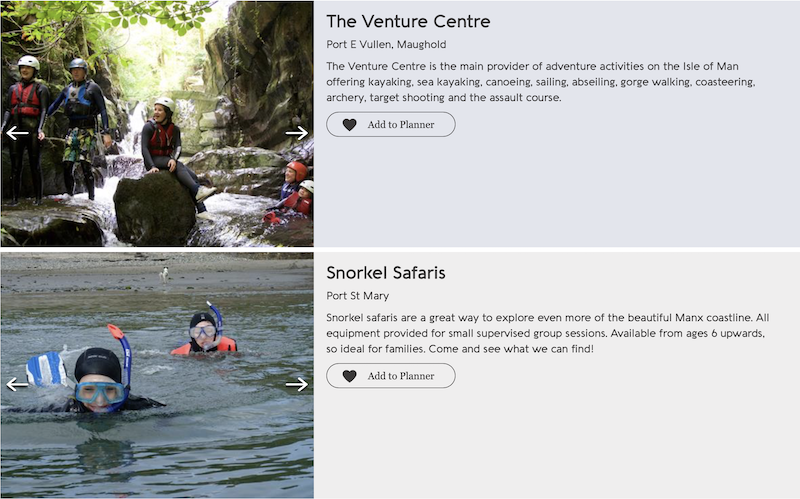 Pictured: Express found a host of activities available in the Isle of Man with prices ranging from 'below £25' to more than £100, or price on request.

Fine dining is one of the highlights of a holiday in the Bailiwick of Guernsey, but for those planning a trip to the Isle of Man through the 'air bridge' there seems to be plenty of choice there too.

The Tea Junction is the highest rated eatery in Douglas according to Trip Advisor reviews. The cafe's afternoon tea comes particularly highly rated by people who ordered it as a delivery option during lockdown.

The Meating Steakhouse, Filbeys Bistro, Enzos Restaurant and Titan Restaurant make up the top five according to Trip Advisor with lamb chops, T-bone steak, goats cheese and duck and black pudding all highlighted by previous customers to those establishments.

If you fancy getting something quick to eat there are a number of fast food options in the Isle of Man including: McDonalds, KFC, Pizza Hut and Burger King.

There are a number of independent fast food joints too with fish and chip shops, pizza and pasta places all advertised. 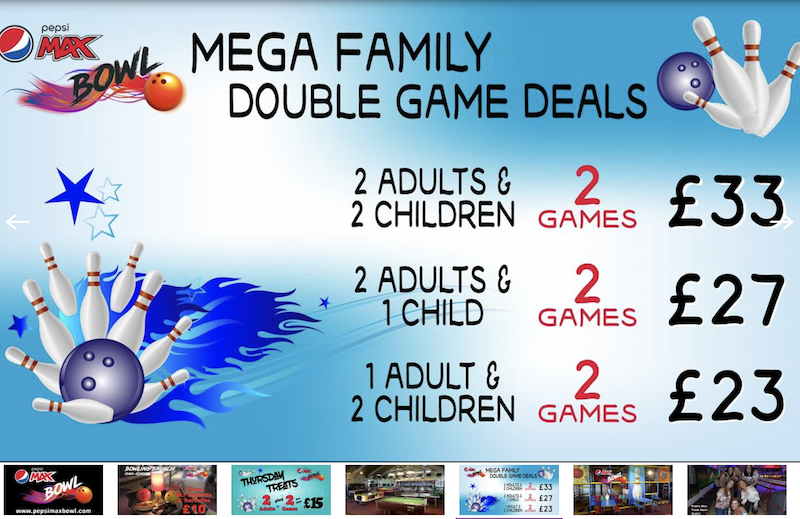 Pictured: The Isle of Man has a bowling alley with ten lanes.

Anyone missing Guernsey's bowling alley can look forward to fun at the Pepsi Max Bowl and Leisure Centre in Ramsey to the north of the Isle of Man.

With 10 bowling lanes, pool tables, table tennis and arcade games with a soft play area and a Mexican diner there is enough to do to keep a family busy for a few hours at least.

The Palace Cinema was closed when Express had a look at the film listings but the VillaGaiety website has listings for films being shown at the Broadway cinema and live shows later this year, including Milton Jones, who is due to perform his stand up comedy in October.

Pictured top: The Isle of Man is allowing visitors from our Bailiwick this year through an air bridge, with direct flights to be offered by Aurigny.

Posted by Freddy Prinze on Jun 28th, 2020
Is Douglas finished yet? I had to go up there last year on business and the main esplanade bit looked like a Syrian airstrip.
To place a comment please login Login »