No NHS in Guernsey! 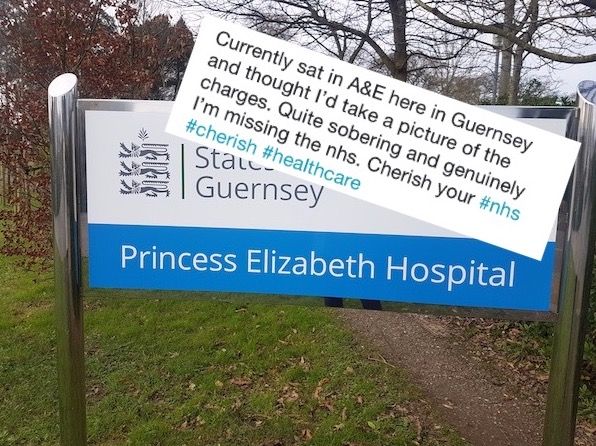 No NHS in Guernsey!

A social media post by a mum who had to take her daughter to Guernsey's Emergency Department has gone viral, with people questioning why the island doesn't have the NHS.

Demonstrating a lack of understanding of the island's position within the British Isles, but outside of the UK, many people commenting from outside the Channel Islands were expressing shock at the charges for a visit to A&E asking why patients have to pay.

The original poster, who lives in the island, had to take her child to the Princess Elizabeth Hospital for treatment earlier this week. She took a photo of the sign displaying the charges and expressed her feelings of missing the NHS.

Luckily, she later tweeted to say her daughter was well and that while she hadn't intended her post to be seen as a political agenda, she had been very happy with the care received from hospital staff. 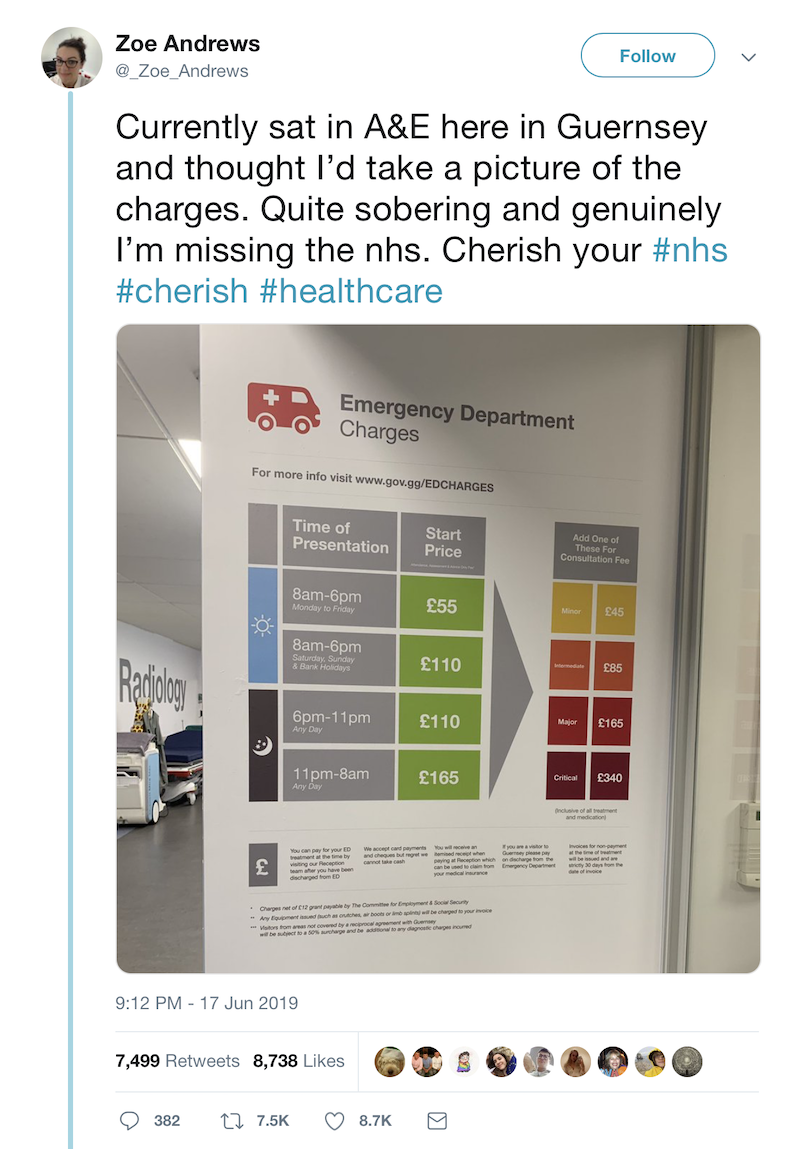 With almost 9,000 likes and more than 7,000 re-tweets, the post attracted a lot of attention across social media, with Guernsey's politicians wading in to express their views as well. 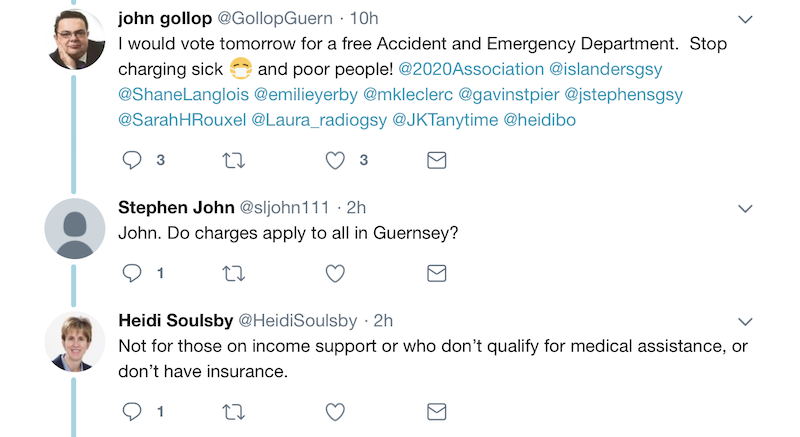 Health and Social Care President, Deputy Heidi Soulsby took the time to explain what the local situation is regarding charging for medical treatment and different ways to access it. But many people living elsewhere compared Guernsey to the United States - where medical bills run into far higher quantities.

Anyone who is concerned about attending A&E in Guernsey should sign up for the St John Ambulance subscription fee, whereby any ambulance journey and initial assessments are covered by the scheme. The scheme does not cover the cost of further treatment once seen at A&E.

"I would encourage islanders to find out more about the options available to provide medical cover for their families.

"There are local alternatives to mainstream health insurance, tailored to meet the needs of local residents. These offer the peace of mind that if you or your children need to visit the A &E or Doctor you can do so without the worry of whether you can afford the visit. Islanders are often unaware of the need for the cover until medical care is needed.”

PEH patient ends up in court

Where should our priorities lie?