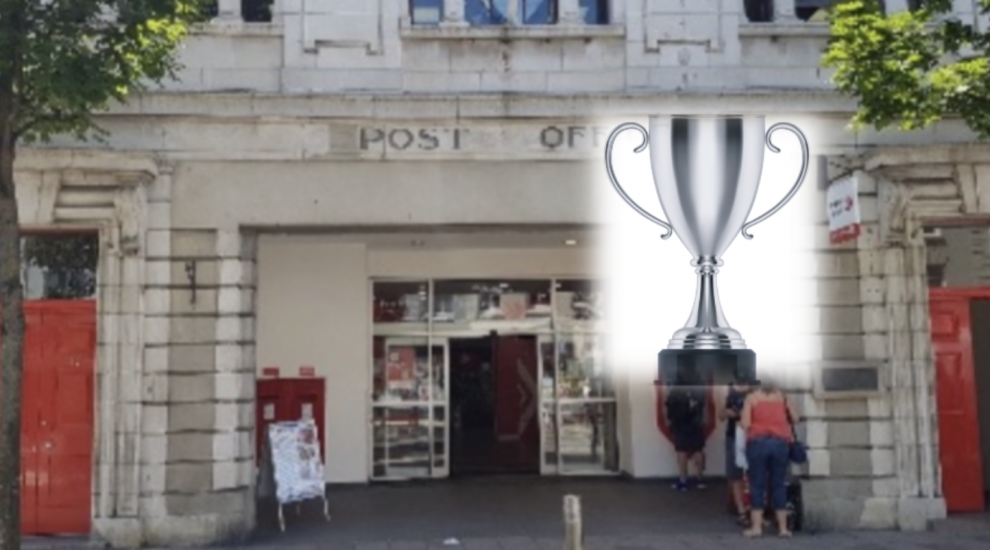 The President of a Jersey football club ‘banned indefinitely’ from competing in the Jeremie Cup has criticised the Guernsey Football Association for its decision, after the 119-year-old trophy went missing in the post.

After winning the final, the Jeremie Cup should’ve made its way back from Jersey to Guernsey.

Due to travel restrictions, it wasn’t possible to personally deliver it, so it was sent through Jersey Post instead. The trophy has subsequently been ‘lost’ and several inquiries – include a police investigation - are ongoing.

This was more than a month ago and the GFA board has since decided to indefinitely withdraw St Paul's invitation to compete in the next Jeremie Cup. This move has been taken as a disciplinary action, citing St Paul's 'lack of respect' to the GFA.

“To say we showed a lack of respect to the GFA, competition, and the winners is totally untrue – what did you base that off?” asked the President of St Paul's, Paul Sowney, in an open letter to the Chief Executive of the GFA, Gary Roberts.

“You are also denying players and management an opportunity to play, for some it would be their first time and for some their last time playing in this competition,” continued Mr Sowney.

“You also disrespected our club by going to the press instead of contacting us directly,” he said.

Mr Sowney said the GFA's decision has disrespected the event. “Does this not devalue the competition?” 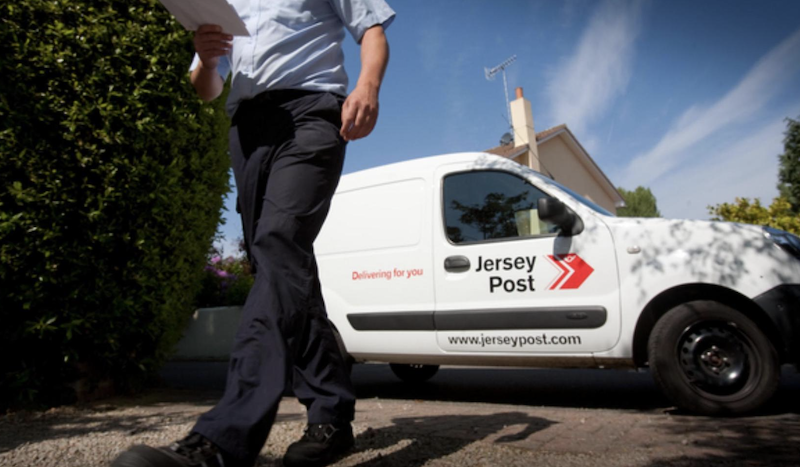 The Albert Jeremie Trophy was donated to the Guernsey FA by Mr Jeremie in 1902.

Express contacted the GFA and Mr Roberts directly for comment but have yet to receive a reply.

“We find the reason given very strange as it’s not a football decision and goes against the ethos of sport,” argued Mr Downey.