What would you call Guernsey's new colleges? 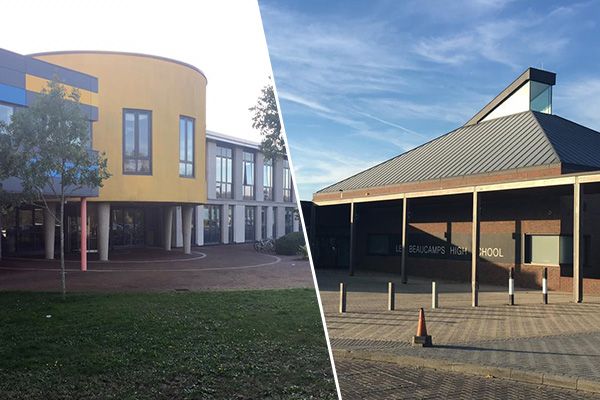 What would you call Guernsey's new colleges?

The Committee for Education, Sport and Culture wants to know your suggestions on what to call the new 11-18 school and its colleges.

The committee has put a plan in place, following a States debate in January last year, to transition to one all-ability school spread across two sites.

In October, it was announced the sites for the two colleges would be Baugbiny in St Sampson and Les Beaucamps in Castel, but new names are yet to be decided.

ESC is asking that anyone submitting a name idea considers its relevance to education, association to the Bailiwick, prominence and timelessness, uniqueness and how easy it is to say and spell before sending it in. 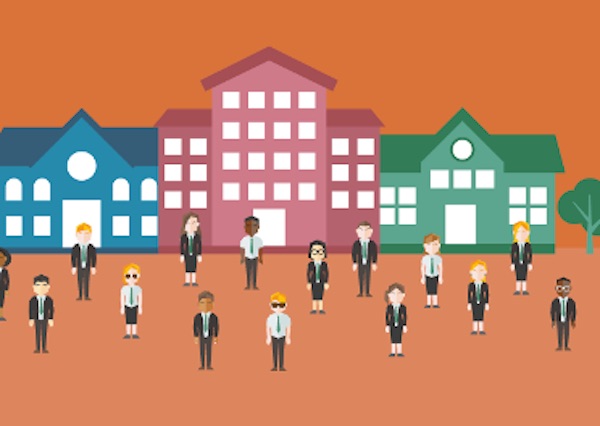 Pictured: ESC is encouraging Guernsey residents to share their ideas for college names.

To help get ideas flowing, the committee has come up with a number of name suggestions. These include Daniel de Lisle Brock who was Bailiff of Guernsey in 1821, Marie Randall who was the first female States deputy in 1924 and Victor Hugo. You can find the full list of suggestions here.

The committee will consider all suggestions and the chosen names will be announced towards the end of this academic year. They will be introduced in September 2020 and Guernsey residents will be given at least one year's notice fo the changes.

Ideas can be submitted before midnight on 21 April and you can share your thoughts either through an online form, by emailing educationfuture@gov.gg or by writing to The Education Office, States of Guernsey, Sir Charles Frossard House, La Charroterie, GY1 1FH.

Posted by Mary Guymer on Apr 3rd, 2019
How about Beaucamps school & Baubigny school ?
To place a comment please login Login »