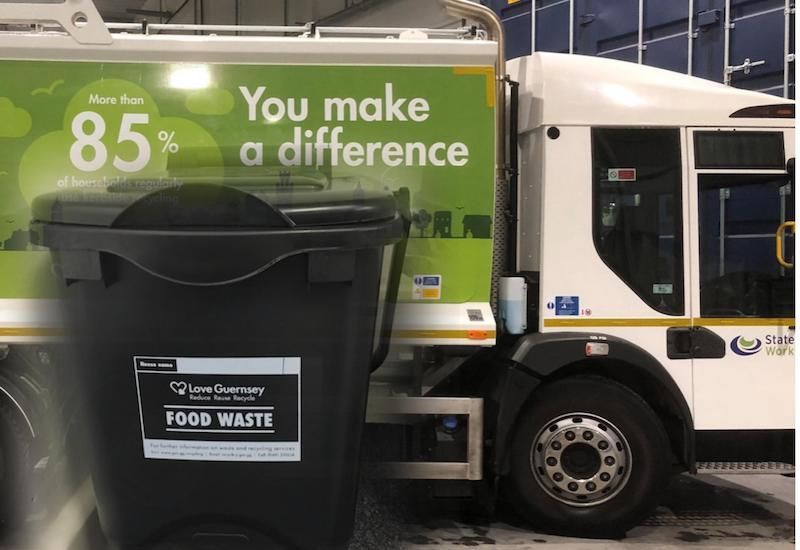 Household waste has increased during lockdown with families spending more time eating and drinking at home.

The amount of household materials collected through kerbside recycling is up by nearly 30% since the covid-19 lockdown began.

Household general rubbish is also up a fifth on pre-lockdown levels, as islanders spend more time at home and away from work.

Over the same period, the amount of general rubbish from businesses being received at the waste transfer station has more than halved.

Household glass collections have seen the biggest increase - nearly doubling from an average of 24 tonnes a week pre-lockdown to 47 tonnes now.

A States of Guernsey spokesman attributed that to recent lockdown-related developments.

"Most of that rise is the result of the closure of bring bank sites, which previously collected around 13 tonnes of glass a week. Pubs and restaurants being closed has also had an impact, with islanders likely to have switched to drinking more at home. The amount of glass coming from businesses has fallen from 11 tonnes a week to 2 tonnes." 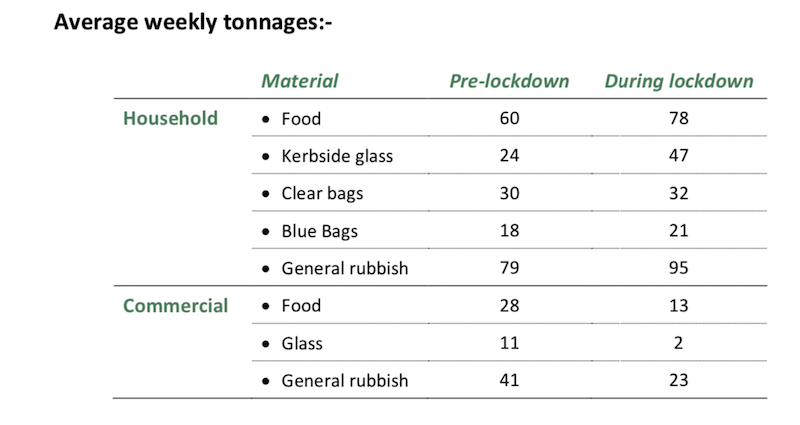 Pictured: Statistics show that blue and clear bag tonnages have increased by 10%  since the lockdown. Household food waste is  up by nearly a third - an increase of nearly 20 tonnes per week. By comparison, commercial food waste has fallen by more than 15 tonnes a week.

Prior to the lockdown, around 90% of plastic, tins and food and drinks cartons came from kerbside pick-ups, with around 9 out of 10 households regularly using the service.

Recycling officer Tina Norman-Ross said it was no surprise that more material was being collected from households, and the bin men had been doing "a fantastic job" dealing with the increase.

From a recycling perspective, she said the statistics were encouraging.

“Most islanders normally spend upwards of eight hours a day at work or out and about, but since the lockdown we are all spending a lot more time at home. So we fully expected to see a big switch away from commercial to household, and the parish collection contractors have done a fantastic job dealing with that.

“When you include what we received from businesses, the total amount of waste and recycling is up around 4%. However the amount of this that is being recycled is up by 7%. This may be a sign of there being better separation at home, which is encouraging. 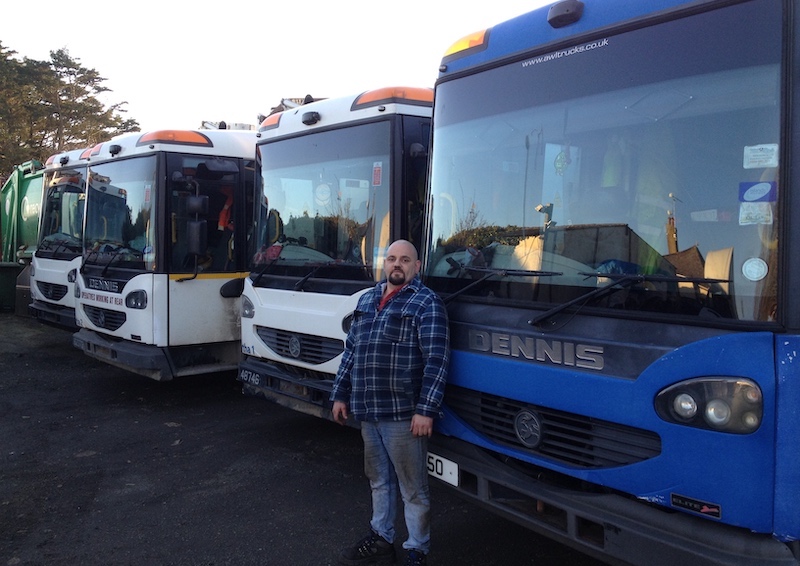 Pictured: Waste contractors such as Clint Blondel, whose company collects waste from four of the parishes, were praised by Tina Norman-Ross.

“With pressure on budgets and islanders getting used to shopping less often, we would like to think food waste will reduce. It is difficult to see from these figures if that is happening, because of the changing patterns.

“However cutting down on food waste is an easy way to save money. While households have more time at home we would encourage them to think about what they throw away. We previously estimated that on average households could save as much as £800 a year.

“Our top tips are to plan your meals ahead, check what you have in the fridge and cupboards before you go shopping, then make a list and stick to it. Only buying what you need, coupled with proper portion planning, are the best ways to cut down waste.”

All public waste and recycling sites closed at the end of March, when islanders were advised to avoid all non-essential journeys. Garden waste sites and the household waste and recycling centre at Longue Hougue have since reopened, with social distancing measures in place.

Heaps of rubbish strewn across the Pleinmont Headland