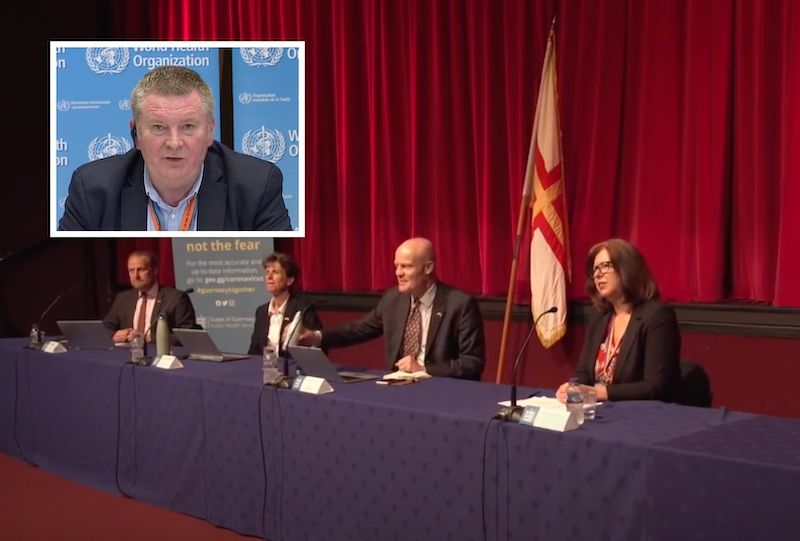 Guernsey's Public Health team have started thinking about how they would manage another flare-up of covid-19, as world health bosses warned about the possibility of a second wave or peak.

There have been no new active cases of corona virus in the Bailiwick this month.

Another person recovered from the virus over the Bank Holiday weekend, meaning there is only one active case in the island.

However, global health officials have issued warnings over the weekend about complacency and the impact of a second wave, especially if it coincided with other seasonal illnesses.

Speaking at a media briefing yesterday, Dr Michael Ryan from the WHO said:"We need to be also cognizant of the fact that the disease can jump up at any time. We cannot make assumptions that just because the disease is on the way down now, that it’s going to keep going down and we’re going to get a number of months to get ready for a second wave." 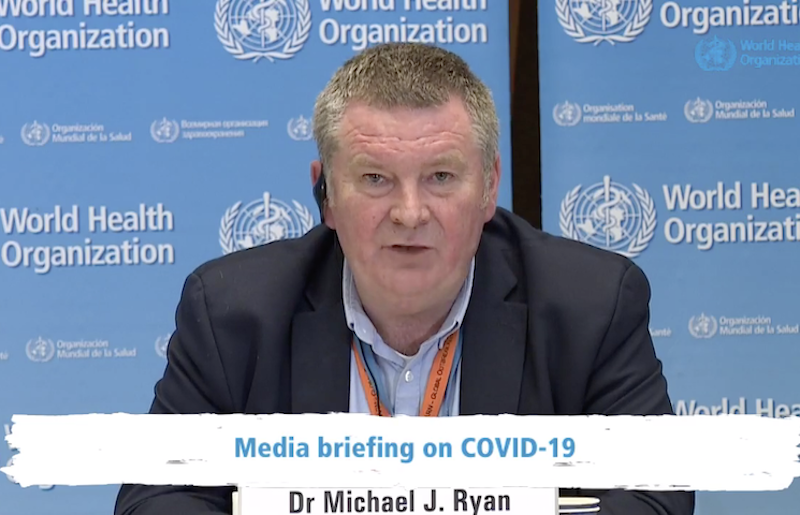 "We’ve always got to be cognizant of a second wave and whilst we progress through the phases, we have already started thinking about how we would deal with a second wave should it occur, or if another case was imported or something else bubbled up in the community."

"We are also forward planning for the winter flu season and looking at how we manage our diagnostic capabilities for influenza alongside any Covid activity.

"That’s part of what we do, we look at what we can do to get a situation under control, look at what the risks of a resurgence are and we look what what our activity may need to be in six to eight months."

HSC President Heidi Soulsby added that they were keeping stock of PPE in the event of a second wave, or second peak.