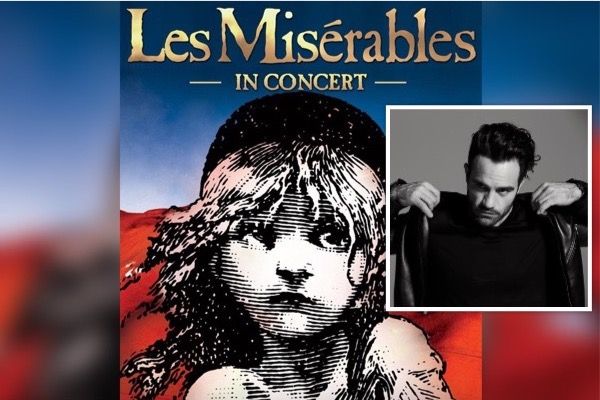 A leading West End and Broadway performer will be in Guernsey later this year, to take on one of the starring roles in the forthcoming production of Les Miserables in Concert at Beau Sejour.

Mr Karimloo is known as "one of the most formidable talents in the industry." As well as starring in both of the West End's longest running musicals, the Iranian-born, Canadian actor was hand picked by Andrew Lloyd Webber to portray the lead role in his sequel to The Phantom of the Opera, Love Never Dies, a role that won him the Theatre goer’s Choice Award and the Broadwayworld.com award for Best Actor in a musical and a nomination for the Laurence Olivier Award for Best Actor in a Musical.

He has played Jean Valjean at The Queen's Theatre, London on a Canadian tour and on Broadway where he received a Tony Award nomination for Best Actor in a Musical. 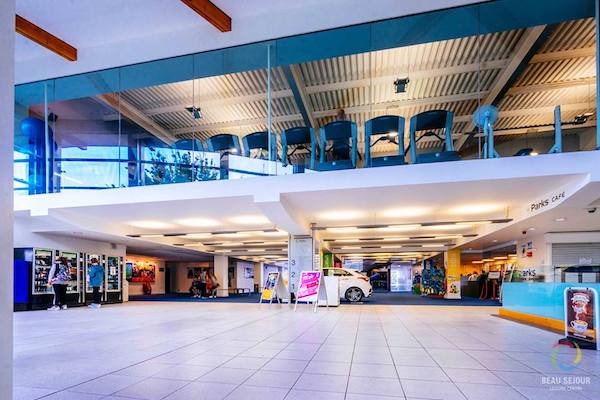 Pictured: Beau Séjour where Les Miserable in Concert will be performed in November.

Joining him will be a 20 strong cast drawn from various West End and international productions of Les Miserbales including Jeremy Secombe (Phantom of the Opera, Evita, Sweeney Todd) reprising the role of Inspector Javert and Felix Mosse reprising the role of Marius, which both played in London.

Les Miserables in Concert will run for four performances on the 1, 2, 3 and 4 of November only at the Sir John Loveridge Hall in Beau Sejour with a full cast direct from the West End and Broadway productions and a 35-piece live orchestra.

Tickets are on sale now at guernseytickets.gg, starting at £30.